The Drink Jinx is when you proclaim that you'll only come out for a drink or two but end up having one or two dozen. It's like the Murphy's Law of sobriety. 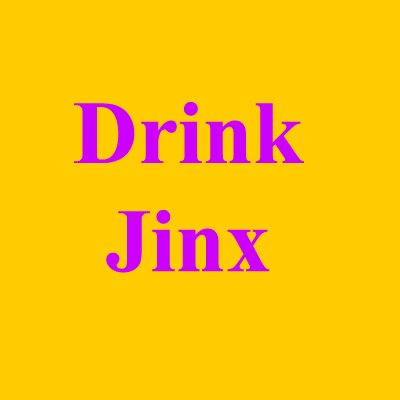 For example: Last night I went to meet up with Joaquin Simo and Brian Miller of Death & Co. in New York, who are in town doing a corporate training gig. I told Joaquin, "I'll meet you at 5:30 when Heaven's Dog opens, but I can only stay for a drink or two."

It turns out I had a few more than that. Erick Castro and Jennifer Calliao and  Erik Adkins were all working, which made for some great cocktail chatter.

Then in walked Joe Parilli, formerly of Clock Bar and other venues, who is back from his 3+ month trip abroad and will now be working at a bar in the Mission.

Meeting him was John Hanson who imports Clase Azul tequila.

After they left, Tristan Mermin of Batiste Rhum sat down next to me, which was a fun coincidence because we were tasting the rum at the time.

Then Neyah White of NOPA joined us. Soon it was 12:30AM, meaning we had been in the bar for seven hours. Yikes.

As I was only going out for a couple drinks, we decided to go to North Beach for a couple more drinks. 15 Romolo was open with Scott Baird at the helm. We got some snacks (bonus points for a bar that serves funnel cake) and had a quick drink or two before 2AM closing time.

The Drink Jinx is real!

I think the best way to beat the curse of the Drink Jinx is not to avoid going out, but to avoid making promises of not going out long.

OMG--this is HILARIOUS. The Drink Jinx IS real! You should copyright that term.

Yes - "just going for one beer" always means four. Otherwise it's not fair on whoever buys the first round ;)