Tales of Tales of the Cocktail

So, how was Tales of the Cocktail, the annual cocktail convention in New Orleans, you ask? Here are some observations from this year. 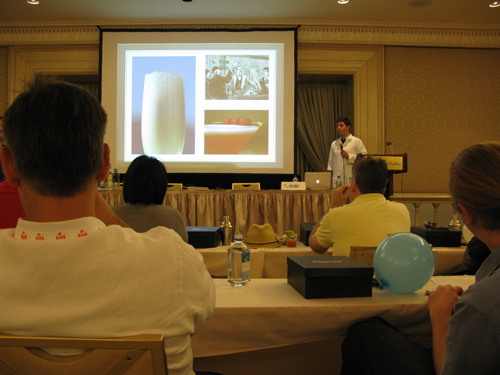 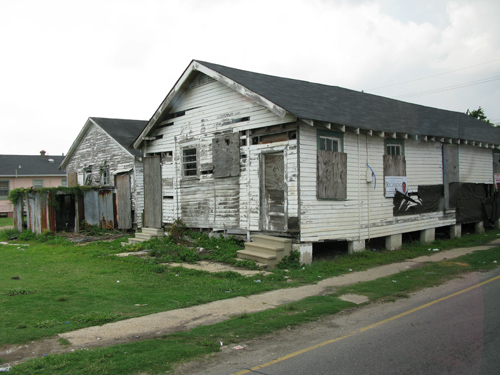 It was great to meet you, Camper. If you want the recipe for the Start and Finish, shoot me an email and I'll send it your way. It's pretty easy to make at home. I'm finally recovering from my hectic work schedule from Tales and just now exploring the blogosphere. :)

Great to meet you too Rhiannon. I keep getting the drink name wrong!

Not only subway is the The vegetarian's best friend in Nola, but it´s the only place (even for carnivorous) to go when you only have 30 min for lunch between sessions and also having to stop by at least one tasting room on the way.
The cure is really nice and the guys behind the stick there put together a pretty interesting cocktail book too.
Cheers,
Tony