I went to Cognac last week to learn about cognac. I learned a lot.

So what is cognac, anyway?

Cognac is an aged brandy distilled from grapes in the Charente region of France.

The Cognac region is separated into six delimited subregions based primarily on the makeup of the soil: Grande Champagne, Petite Champagne, Borderies, Fine Bois, Bons Bois, and Bois Ordinaires. The Grande and Petite Champagne regions have the most chalky soil. 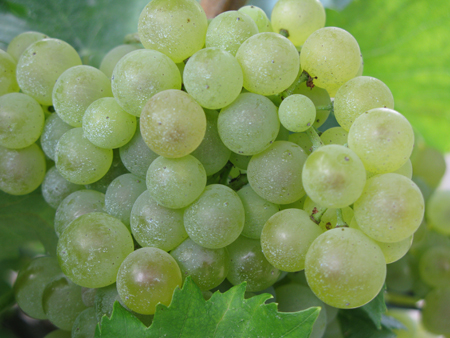 Planted in the region is mostly Ugni Blanc grapes, with others like Folle Blanche and Columbard sometimes also used to make cognac. These grape varieties make horrible table wine, but are good for distillation. They are high in acid and low in alcohol content at harvest. The flavors in this largely neutral grape are concentrated through distillation and are teased out over aging in oak barrels. 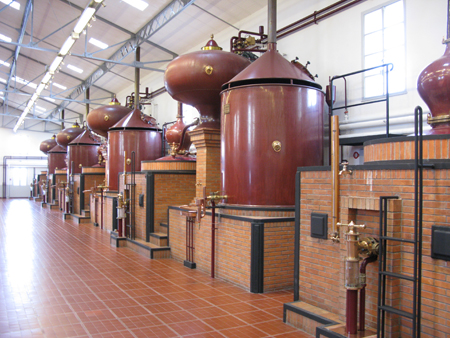 First the grapes must be harvested in the fall, then fermented into wine and distilled. Most harvesting is mechanical. Fermentation is started with yeast recommended by the government. Distillation runs through the winter and must legally be finished by the end of March, though most are finished far sooner. Cognac must be twice distilled in pot stills limited in size to 25 hectoliters in usable volume. 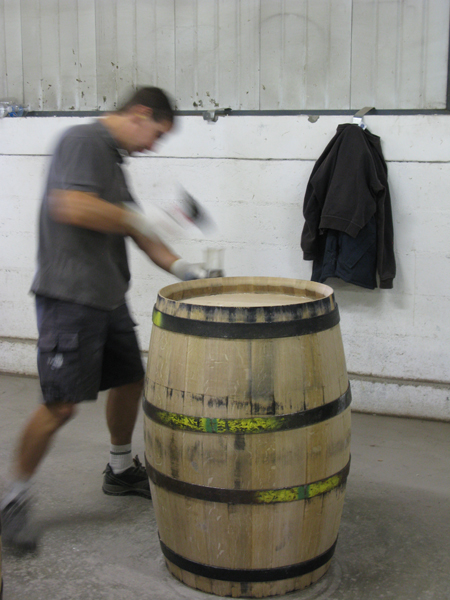 Most cognac is aged in oak from the French Limousin or Troncais forests, and purchased from the government-run forest agency. Most of the trees used for barrels are 100 years old. French oak is high in tannins that help spirits age longer and add structure to the mouthfeel of the finished product.

The aging process is not as static as you might think. First, newly made spirit is added to newish (up to 3-5 years old) barrels as these contain the most tannins. Depending on the cognac house and the previous number of uses of the barrel, the spirit may sit in new barrels for just a couple months to more than a year. Then the spirit is moved to old barrels where the tannins in the wood have less effect, but the porousness of wood allows continued interaction with the outside world via oxidation and evaporation. 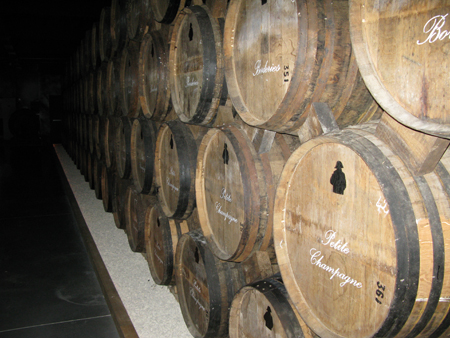 Most all cognac is a blend of aged spirit (eau de vie) from many vineyards and many different vintages. It is the master blender's job to ensure consistency of a blended cognac product despite a big variation in the individual eau de vies that go into it.

Cognac labeled VS must be a minimum of 2 years, VSOP has a 4 year minimum, and Napoleon and XO have a six year minimum though this is being raised to 10 years for XO in 2016 (most XO's on the market are already older than ten years and won't have to change). Cognacs may be single vintage bottlings (all eau de vie comes from a single year) and labeled on the bottle. They may not say an average or minimum age on the bottle (example: "ten years old") as they can with scotch whisky. 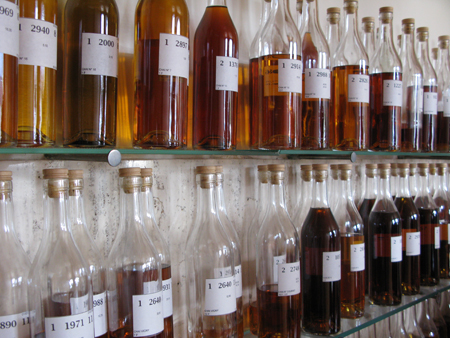 Older blends are not just further aged versions of younger blends- they are usually separate products. For example, a brand may compose their VS product primarily of eau de vie from the Fine Bois, while for their XO products most will come from Grande Champagne.

Cognac production is rather interesting, in that most cognac houses are only blending and aging houses. They do not traditionally own their own vineyards or their own distilleries, and they don't even need to own the aging facilities. (In reality the brands I visited owned some vineyards and distilleries but nothing close to the amount for their full production. It seems most all houses age most of their own eau de vie rather than buy it already aged.) 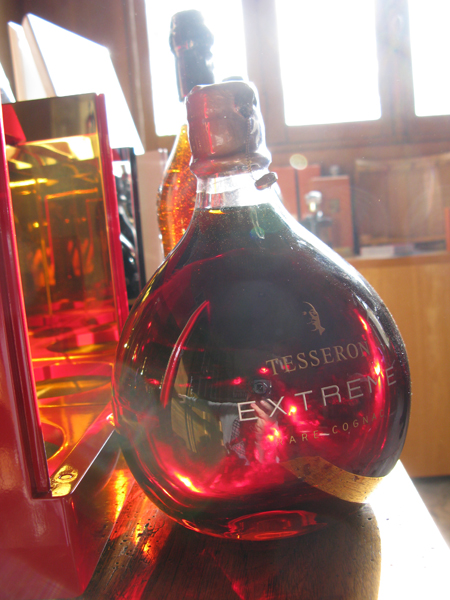 The "big four" cognac houses that make up around 75-80% of the world market are Hennessy, Martell, Courvoisier, and Remy Martin. There are many smaller houses, of course, and some of these own vineyards and distill, age, and blend on-site.

In future blog posts, I'll talk about some brand specifics.

Don't say that you are not a good photographer, you got good photo! I love your white grahes!