Glossy Booze is a regular Alcademics feature in which I cover the liquor coverage in glossy magazines. 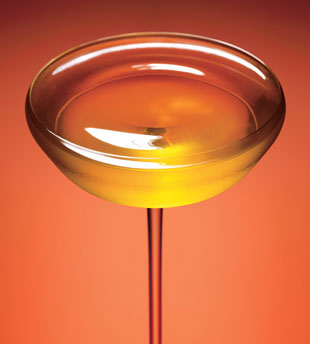 (October)lists a recipe for the Highland's Fall from Peter Vestinos, available here. Also, a story on dry cider and one on dessert wines. In November St. John Frizell has a recipe for the coffee/rum drink Koffie Van Brunt.

(October) has a story on "gum cocktails"- not something you get at Tailor, but combining flavors of gum to make new flavors.

(September) had a big feature on the six best drinking cities in the US. They were San Francisco, New Orleans, Chicago, Portland (OR), Nashville, and New York.

has a list of three tropical island bars in the Bahamas, plus a recipe for the Goombay Smash.

7X7 (September) has a story on Rickhouse. In the October issue, Jordan Mackay writes about relocated NYC sommelier David Lynch.

(October) has beer and food pairings for Octoberfest, and a story on green wine packaging. 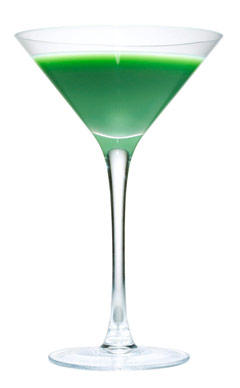 has a recipe for the Grasshopper. Really!

lists some "really excellent canned beer,"and a few places in which to drink it.

And the winner for best drink coverage goes to Food & Wine- and they didn't even have any cocktail recipes. Their stories are:

Hey, I know we're dead and everything, but we did publish Oct. and Nov. issues. Here's the main piece from October:

Thanks for that JR! I was thinking about Gourmet right after the mention of Bon Apetit.

not dead yet...how does one get a hold of you?
debbie

I love that the Bon Appetit cocktail recipe uses measurements in cups and tablespoons rather than ounces.