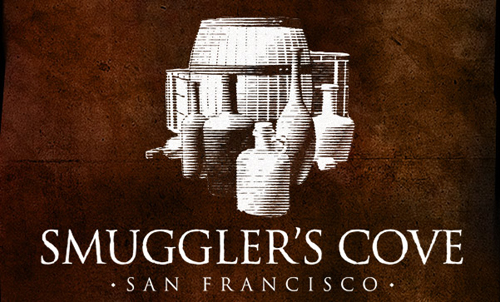 The word on the scene is that the rum selection is going to be ridiculously large. The staff are in training now to make the probably very long menu of undoubtedly complicated and delicious tiki drinks. They've already announced they have a rum, and wine, and a beer made exclusively for the bar. And it keeps getting better- I just got word on the staff.

The Smuggler's Cove rumshakers will be: 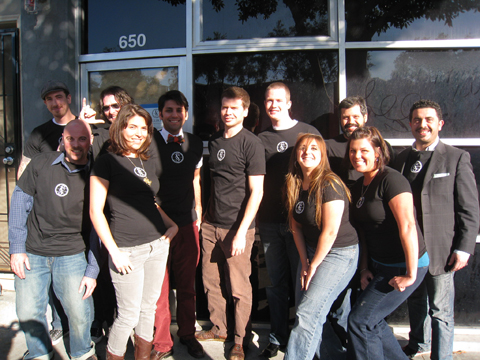 The other folks in the picture are barbacks and a door person. Aloha! See you in December.

I guess this is exciting? Don't recognize any of the names, especially. So long as the drinks are mixed well, and the customer service is there, that's all that's really important. And as this Martin's crew, I suppose there's no question in either regard! Can it be Dec. 8th now?

@Adam: These are many of the Left Coast's top names. Most exciting of all are the two defectors, err, I mean recent arrivals, from LA. (Sorry, Seattle!)

What are the hours? I am hoping it will be open at 4 p.m. on Fridays.