Pictures from the 42Below Cocktail Competition in San Francisco 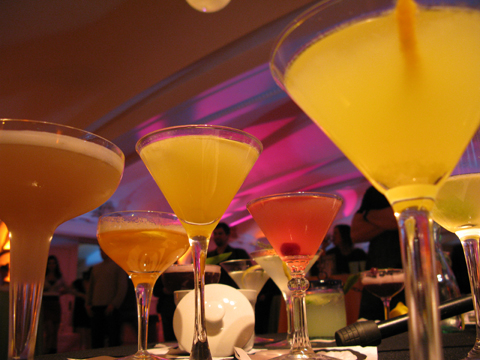 The surprisingly hot ingredient of the night was fennel, which was used in three drinks out of ten entered, including the two winning drinks. Josh Harris used homemade fennel syrup, Chase Williamson used 42Below infused with fennel seeds, and Michael Callahan used fresh diced fennel root.


To see more photos and the winners of the competition, click the link below.The photos are high-resolution so they may take a long time to load. 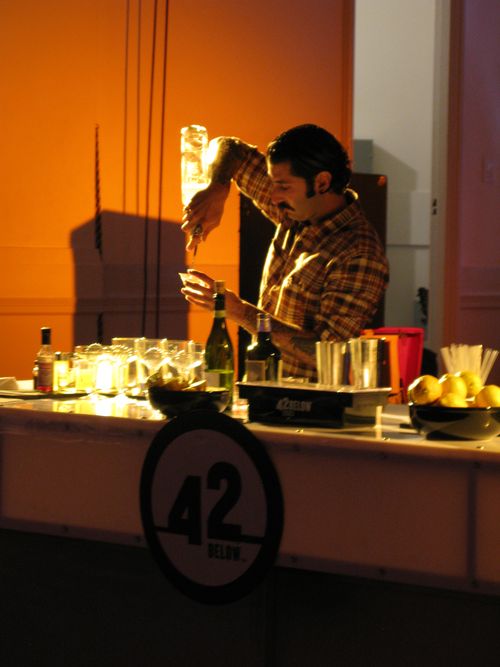 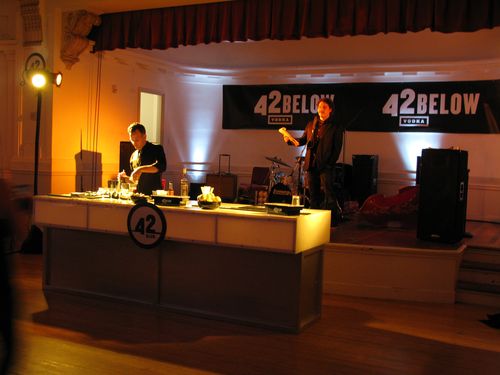 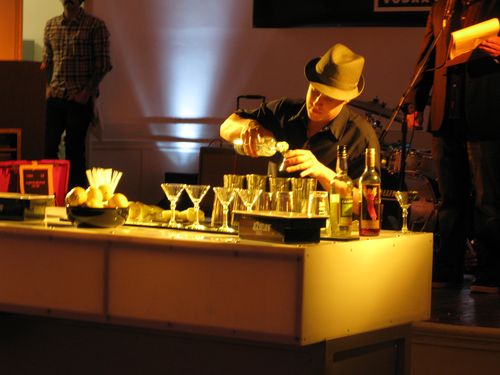 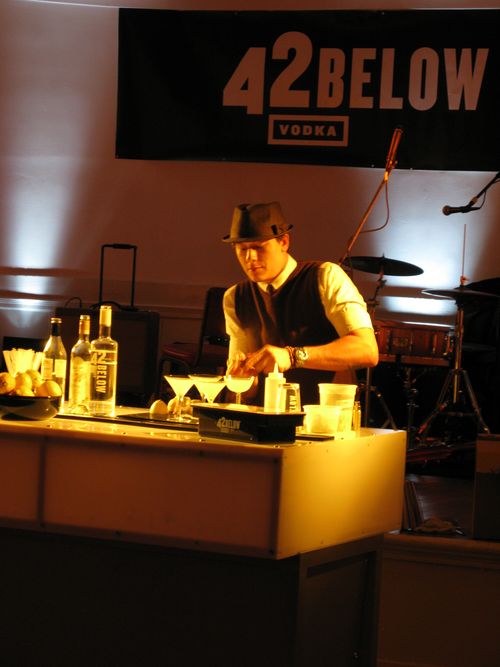 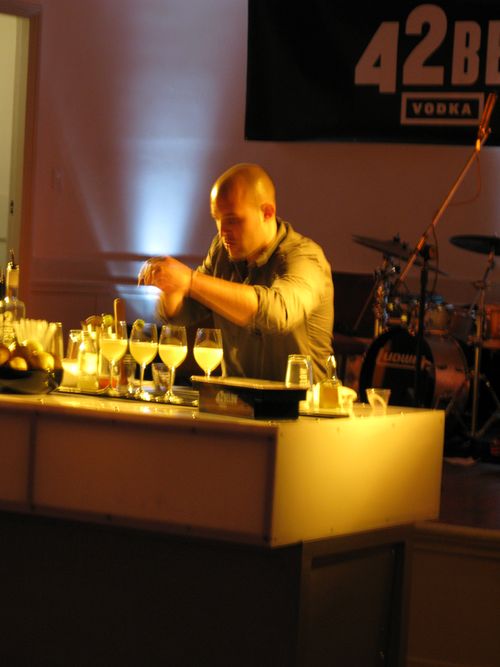 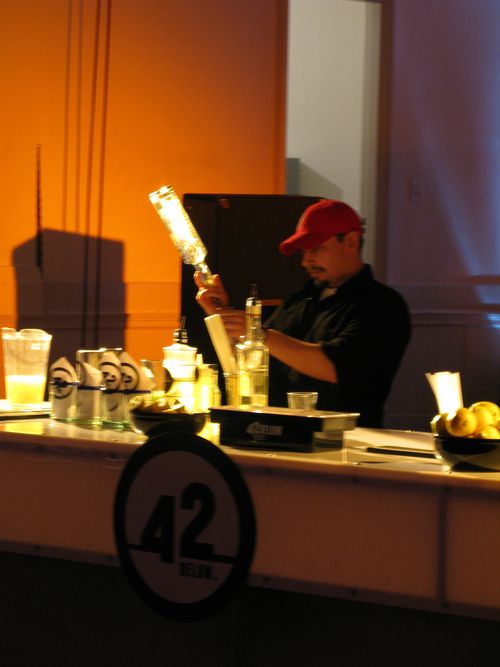 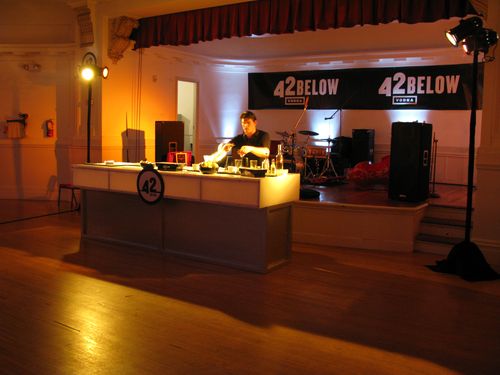 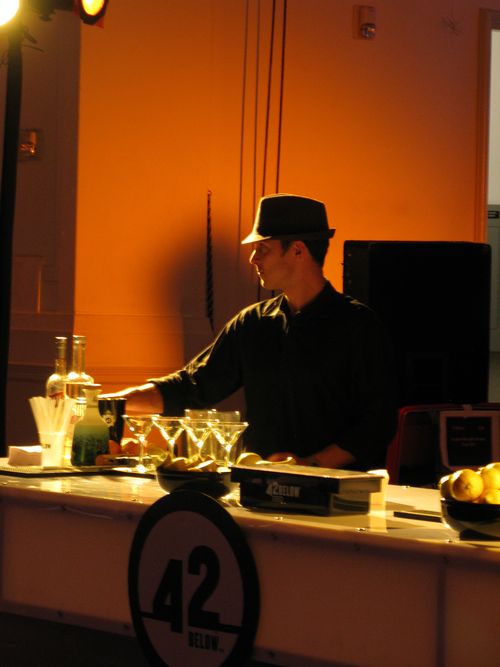 Michael McDonagh of The Parlour/The Cosmopolitan 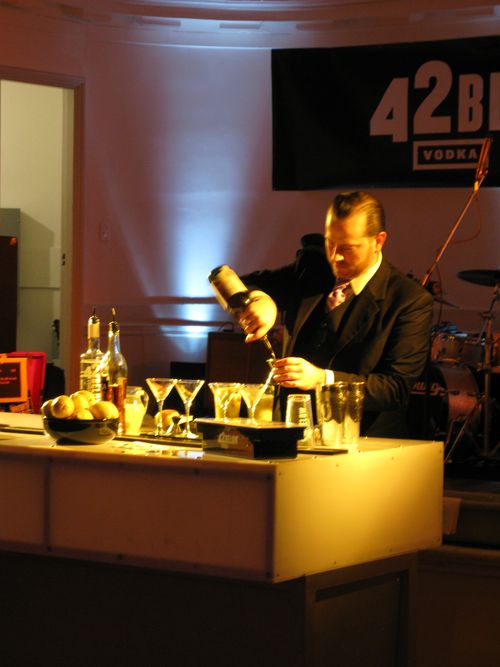 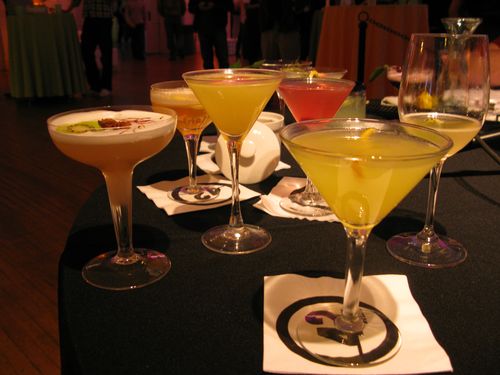 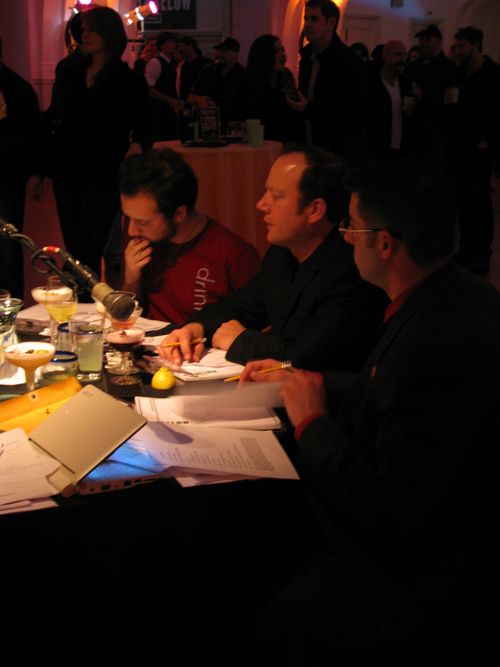 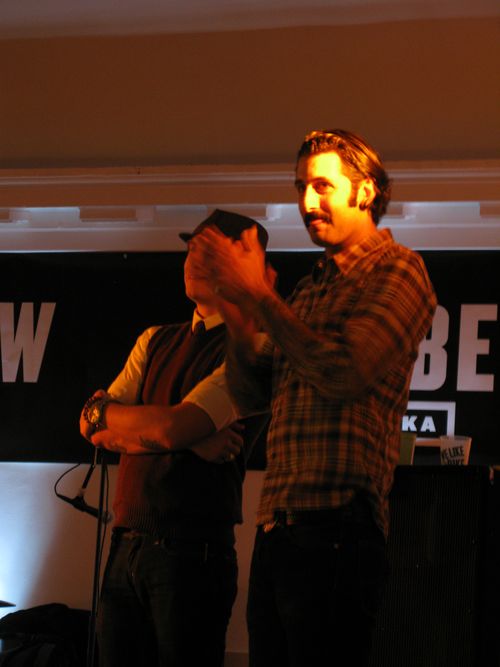 The winners! Michael Callahan of Gitane and Josh Harris of 15 Romolo will be going to New York to compete in the nationals.