Is Tequila the New Vodka?

Last week I received four new tequila brand press releases and I think only one of them described the tequila. The others focused on the fancy bottles, the superpremium and exclusive nature of the tequila, or they just listed the resumes of the brand owners. 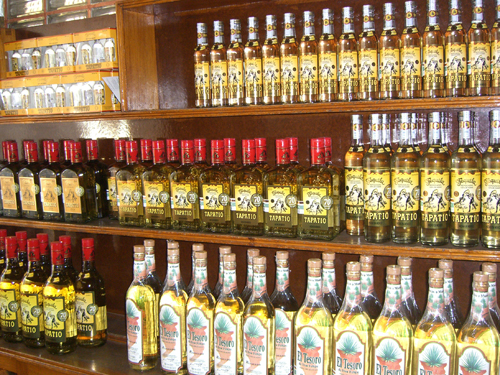 Tequila has recently reached the stage where entrepreneurs have decided they can all get rich by launching a brand, putting it in a nice bottle, and telling everyone it is a luxury product. They recently figured this out long after Patron and Partida and Don Julio and other pricey brands established themselves as the leaders in the ultrapremium tequila category, and now the statistics have finally caught up with reality.

Yes, tequila is one of the fastest growing spirits categories in the US with a lot of the growth in the ultrapremium segment. No, it's not a good time to launch another ultrapremium tequila. 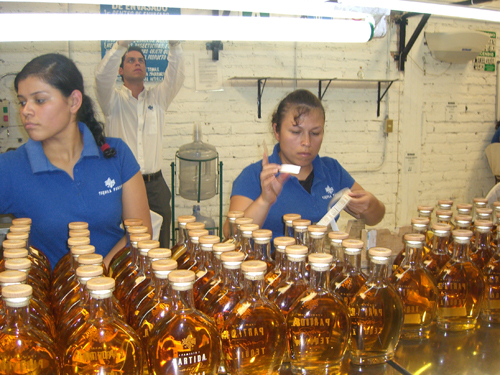 Hundreds of vodka brands were launched after the success of Grey Goose using this same model; many are still being launched today. These brands are way late to the game at this point and most all of them will fail.

The few somewhat recent additions that may succeed are either radically different in flavor (like Karlsson's Gold, Vermont Spirits), celebrity-owned (Robert Cavalli, Crystal Head), or ones in a bottle people want to save (Crystal Head, Double Cross). Many new brands focus on a gimmick: energy vodka, protein-infused, diamond filtered, etc. A few of these could hit, but it's hard to launch the right gimmick at the right time.

Also worth noting is that in only a few cases are there new distilleries built for new vodkas. Most of the time these vodkas are made-to-order by a company that produces many brands.  Dial-a-brands, I call them.

The great news is that it seems most of the tequilas that are launching are 100% agave tequilas, the only kind worth drinking. (It's unfortunate that many of the press releases for these new brands neglect to mention this.) Like many of the new vodkas that launched in recent years, none of the new tequilas I've tried are terrible; most are mediocre-to-good. Some are excellent.

But it's going to be really, really hard to stand out and build new brands in the near future. It's getting that way already. Other than the shape of the bottle, there are less and less points of differentiation between new brands, and less brand owners who seem to understand that you need them. They want the dial-a-brand method that worked with vodka. They don't think drinkers care what's actually inside the bottle. They don't know that with the legally-required NOM number on every bottle of 100% agave tequila we can easily look up in which distillery the tequila was made.

There are already a couple of celebrity-owned tequilas (Justin Timberlake, Sammy Hagar), and more than a couple in wacky bottles (Clase Azul, Corzo), and ever-increasing numbers of ones that are aged an extra 2-4 years and charge an extra $200 for it (Partida Elegante, Don Julio Real). 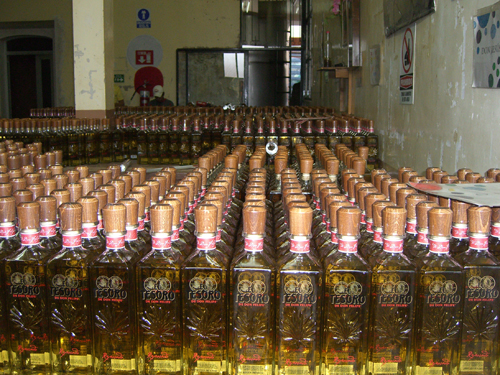 Tequila is not vodka. It has flavor. Consumers want a little bit of flavor, with the average consumer not wanting too much. (Connoisseurs always want tons of flavor and will pay for it. That's why mezcal is so popular with the bartending set.) In tequila, you can often taste from where the agave comes. In vodka, you can rarely taste much of anything.

Tequila also has a story. Unlike vodka, tequila must come from within a designated geographical area and be made according to a fairly strict code. Many tequilas have tons of romance built into them- estate-owned agave, generations of distillers, brick ovens, copper pot stills, etc.

Brands don't need to sell the romance too hard, but they should mention how and where the tequila is made. In my next post (now online here) I'll outline just what a brand should tell drinkers about their tequila. 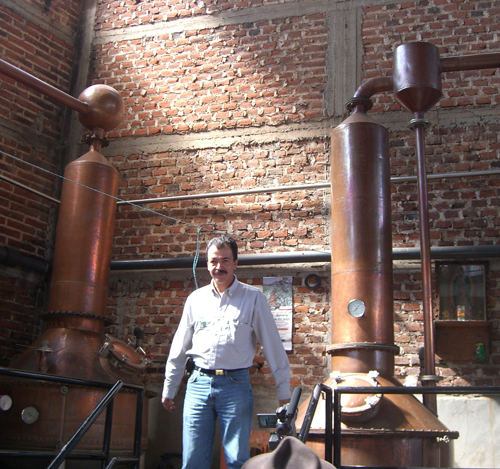 What are the big brand successes over the last couple of years? Budget-friendly brands; not ultrapremium ones. In gin, it's New Amsterdam. In vodka, Sobieski.

In tequila there is a brand you probably haven't heard of yet: Familia Camarena. This brand is 100% agave with a suggested retail price of $20. It is imported by Gallo wines, who are also responsible for New Amsterdam gin. They skipped the crowded ultrapremium space altogether and went right for bulk accounts- sports stadiums and Vegas pool parties. The tequila isn't all that great for sipping but works fine in a Margarita. Within a couple of years it could be everywhere.

In tequila in particular, the "bargain yet quality" space is where the action is without all the competition. (In vodka there is plenty of competition in the bargain space so the challenge was to emphasize quality-at-price rather than just price.) Currently I can only think of Hornitos and Milagro in that space with Camarena.

So if I were launching a tequila brand I'd think hard about keeping the price down. If I had already launched a superpremium brand I'd think about telling drinkers what they're actually drinking. 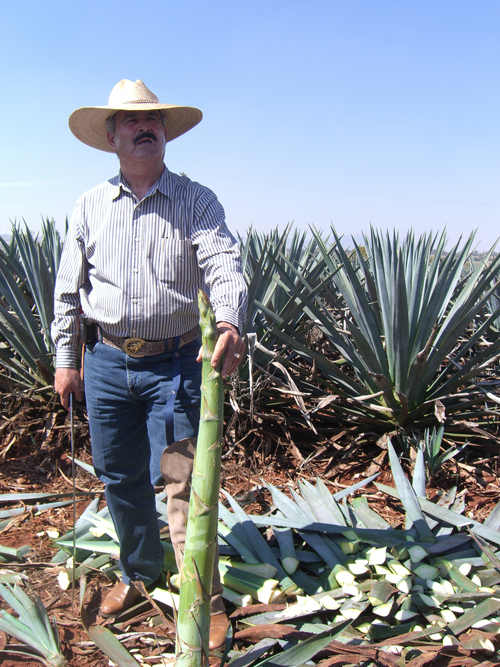 Amen! I'm tired of people trying to sell me new "ultrapremium" products; usually it just means something mediocre in a really expensive bottle. I have a hard time justifying shelf space for a new $60 boutique whiskey when something like Old Grand-Dad or WL Weller can be had for less than half the price.

Ha! I got all of those press releases too! ridiculous....

Very nicely done article. Like you, I have seen a multitude of self proclaimed luxury Tequila Brands coming to market. Most of them are clueless as to what it takes to build and maintain a luxury brand. So much so that I have posted the not so secret recipe to establishing a Luxury Tequila Brand here: http://www.tequilarack.com/blog/?p=23
I would appreciate your comments. - Z

For quite a while now, I've always remarked on how the average price of tequila bottles on the shelf of any given store is a good $10-20 higher than every other section.