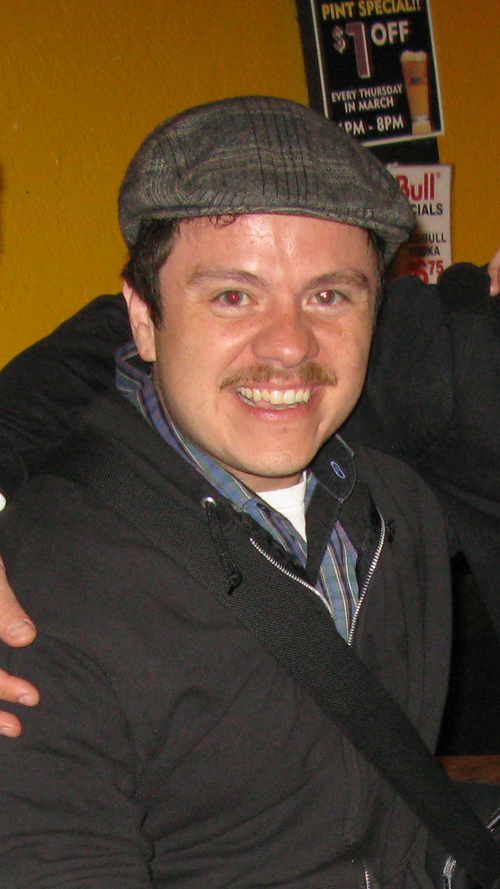 Erick Castro, bartender and general manager of Rickhouse in San Francisco (up for three awards at Tales of the Cocktail this year) has revealed that he'll be leaving the bar at the end of July. He'll now be the West Coast Brand Ambassador for Plymouth and Beefeater gins.

So congratulations to Castro on the sweet new job but we'll miss seeing you behind the bar.

I suppose the good news is that, like the rash of bartenders who were leaving bars for brands I wrote about in 2008, this makes way for a new crop of folks to step forward as mixological masters behind the bar.