Last week I helped judge the Ministry of Rum competition in San Francisco.

We only had to judge 50 or so rums over the course of two days, so it wasn't nearly as grueling as other judging competitions, but it was still pretty interesting. 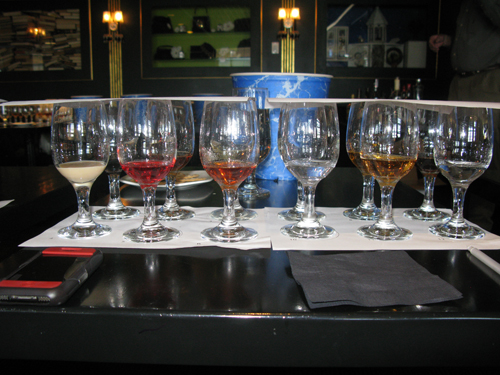 Ed Hamilton, who runs Ministry of Rum and the competition, said a major challenge is deciding on categories of rums to judge. When I write about rum (which is all I seem to be doing this year) I typically divide them into regional and historical categories based on where the rums are produced.

But at the competition we looked at them in terms of what was in the bottle. Some of the categories we considered were Judging spirits can be difficult if you have too many- it's hard to be a good judge when you experience palate fatigue. But more importantly it's always a pleasure to challenge what you think a spirit tastes like by doing blind tastings.

In this competition I was surprised to find that I gave low scores to some brands I thought I loved and high scores to brands I had previously ignored. That always happens and it's a good, if embarrassing, thing.

I also noticed I am oblivious to certain flavors that can seem artificial (including vanilla and chocolate) and I have a high sensitivity to certain other flavors including rose and jalapeno.  I also have a low sensitivity for spirits and cocktails that are too sweet until about the third sip whereas other people react right away. Every blind tasting helps further tune your palate.

When Hamilton talked about the spirits we'd just judged (after we'd judged them, of course), he'd constantly note how the different brands were changing over time: most of them for the better, I'm happy to report.

Hamilton often says, "If you haven't tasted every bottle behind your bar in the past six months, you don't know what they taste like." We think of spirits as a constant, but they do change.

Anyway, after the competition we went out drinking. First we started at Heinhold's First and Last Chance Saloon where Jack London used to hang. Then we took a bus to Smuggler's Cove for some flaming tiki drinks. 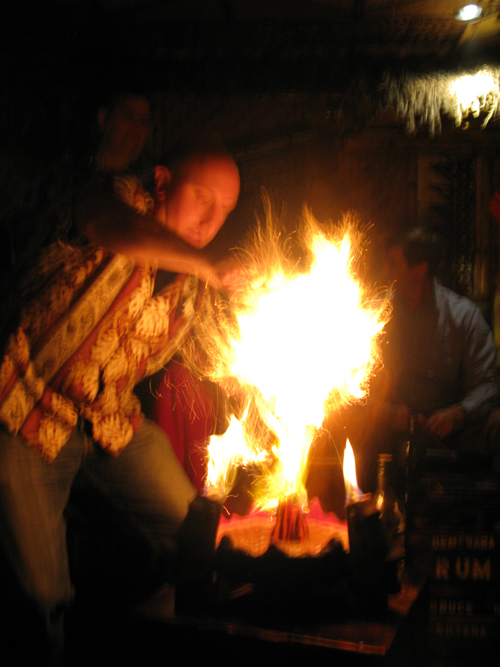 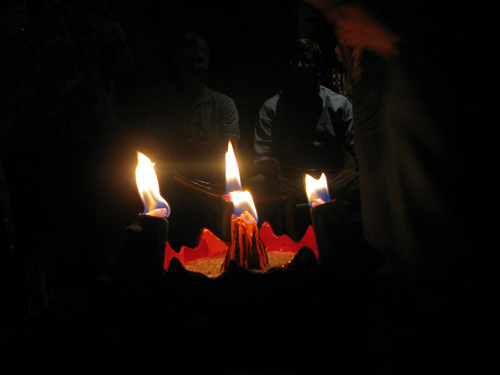 Camper it was a pleasure sharing this experience with you!