In November I visited seven tequila distilleries in Mexico. Here are some pictures and notes from my visit to the Jose Cuervo distillery in the town of Tequila. 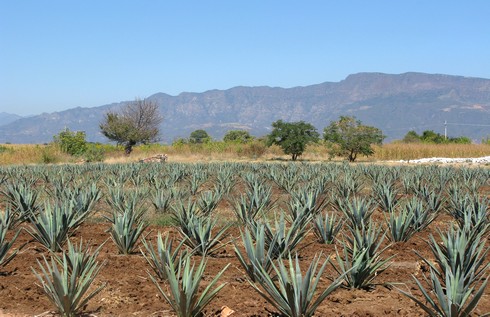 (First we visited an agave field.) 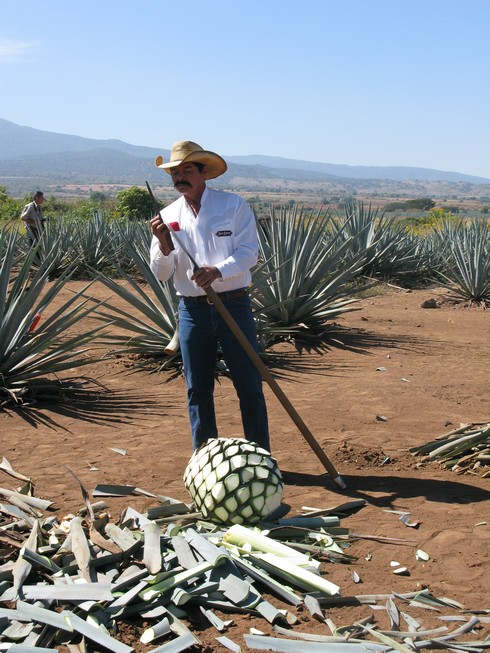 (The jimador harvested the agave plant to get the pina, or pineapple, center.) 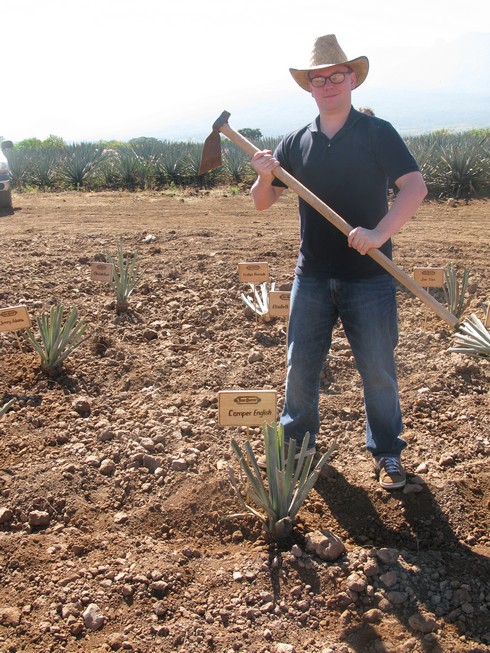 (I planted my own agave from the cuttings of a mother plant. I'll need to go back there in 7 or so years and drink that sucker.) 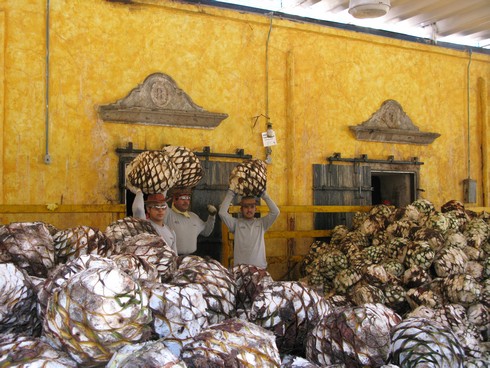 (After harvesting, they load the agave pinas into the ovens. I didn't notice at the time, but it appears they put the whole agaves into the ovens without chopping them into smaller pieces.) 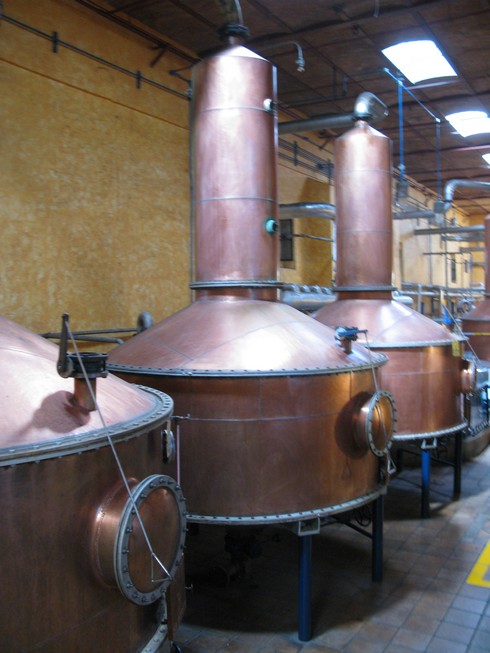 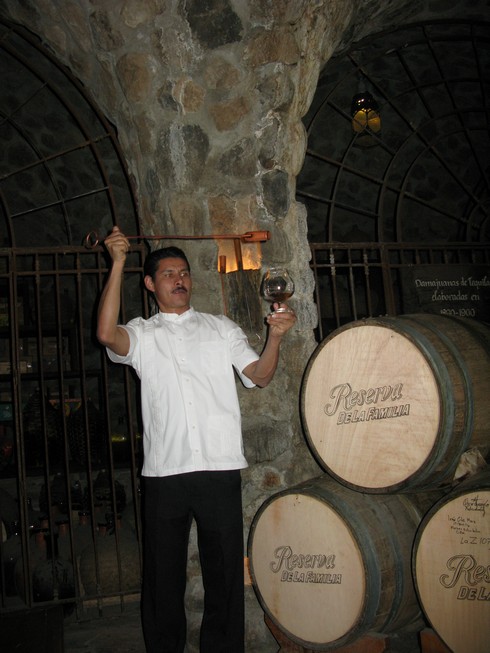 (We sampled some Reserva de la Famila out of the barrel.) 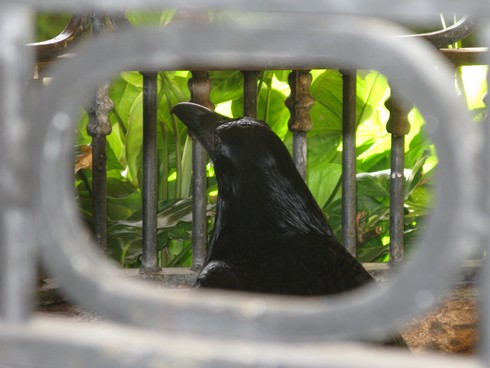 (I think it's a raven and not a crow, but hey look, I took a cool picture!) 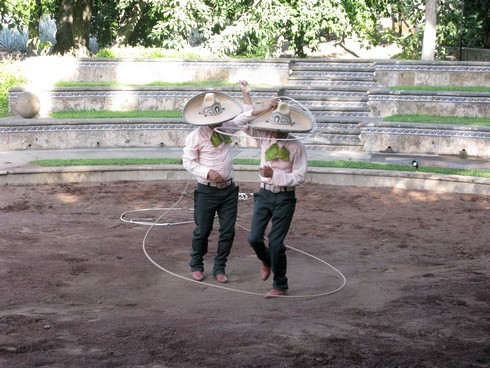 (We had a horse and lasso show before dinner. )