In early February I visited the Jameson Irish Whiskey distillery - actually two of them.

The original Jameson distillery is in Dublin, but it is no longer made there. In 1971 it moved to the Midleton distillery in Cork. The reason is because in the late 1960's Irish Distillers was formed, a merger of Jameson, Powers, and Cork distilleries.

In Dublin there is a visitors' center and restaurant. We went there first. I've got to admit, they did a really good job making a non-working distillery look working, using dioramas and original distillery parts but with fake ingredients pumping through them. 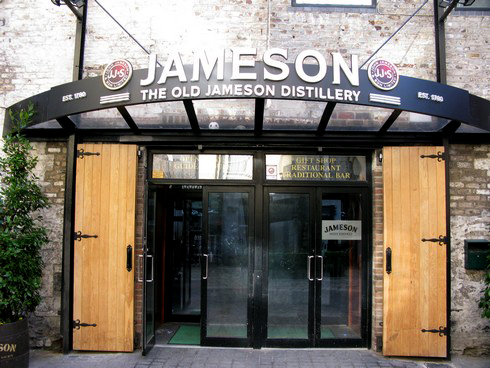 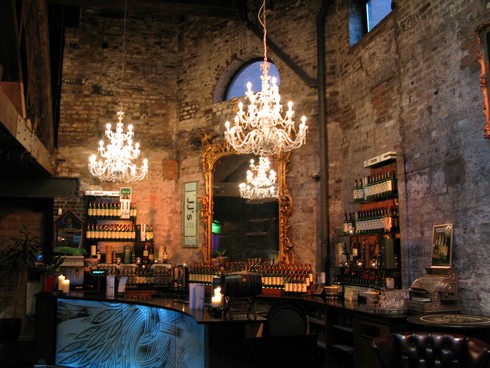 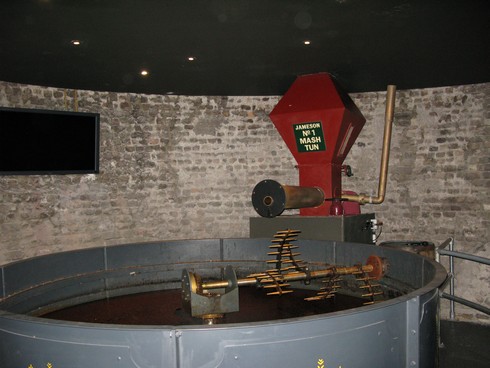 The next day we went to the new distillery in Cork. But actually it's the new-new distillery, located next to the old one. 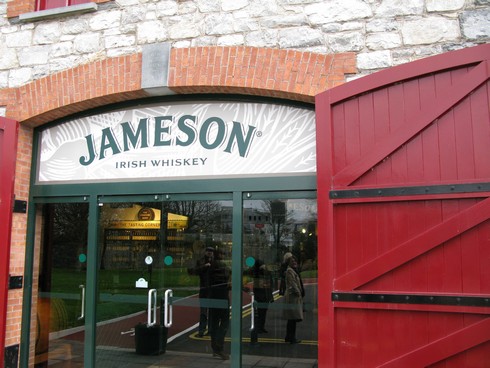 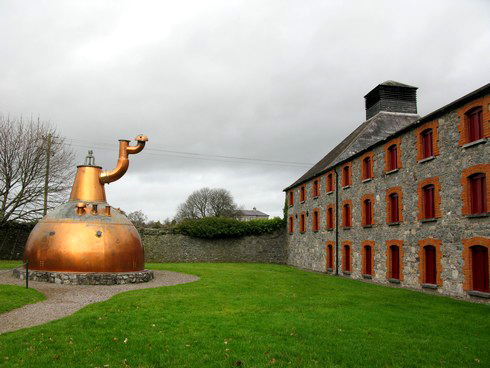 Here we skipped the typical tour in favor of an in-depth one. 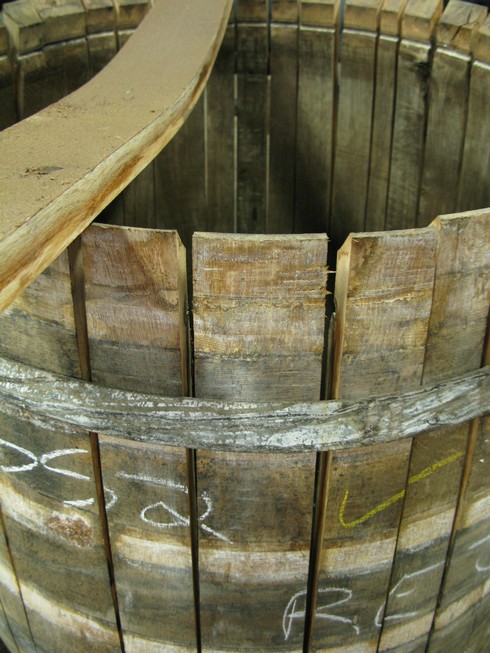 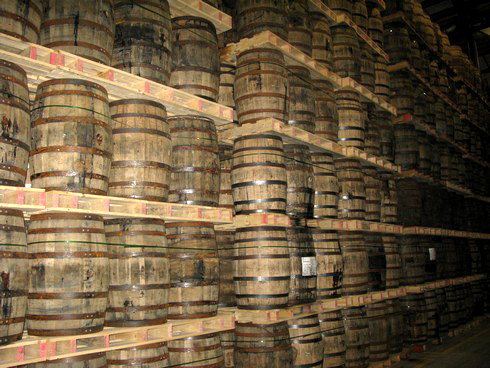 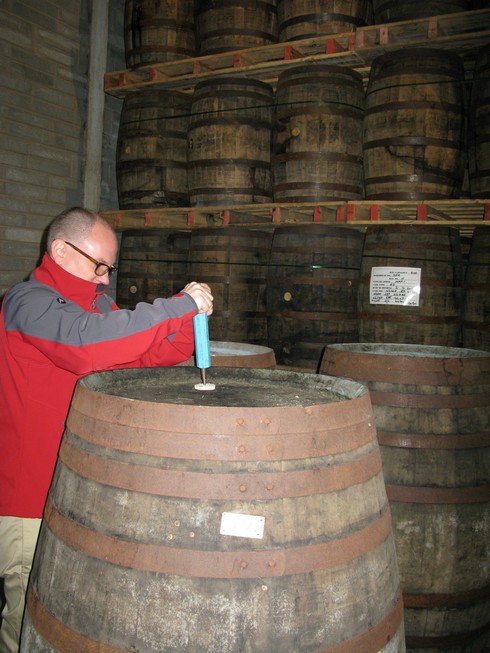 AMAZING CAMPER.. THANKS FOR SHARING ALL THIS..

There is still a tradition -- Connemara is a peated Irish whiskey and they make at least 3 labellings.