by Peter Hopkirk. It's about European explorers finding and raiding the artwork of abandonded and sand-buried cities along the silk road.

In a chapter on finding a hidden library of ancient scrolls at Tun-huang, the author notes (page 175) that they found "a thousand-year-old 'model' letter of apology in Chinese designed for inebriated guests to send to their hosts."

'Yesterday, having drunk too much, I was so intoxicated as to pass all bounds; but none of the rude and coarse language I used was uttered in a conscious state. The next morning, after hearing others speak on the subject, I realized what had happened, whereupon I was overwhelmed with confusion and ready to sink into the ground with shame...'

The letter adds that the writer will soon come to apologize in person for his transgression. A suitable reply for the outraged hosted is suggested, which Giles translates thus:

'Yesterday, Sir, while in your cups, you so far overstepped the observances of polite society as to forfeit the name of gentleman, and made me wish to have nothing more to do with you. But since you now express your shame and regret for what has occured, I would suggest that we meet again for a friendly talk...'

Sounds like something I've heard from a bartender or two in this millennium. 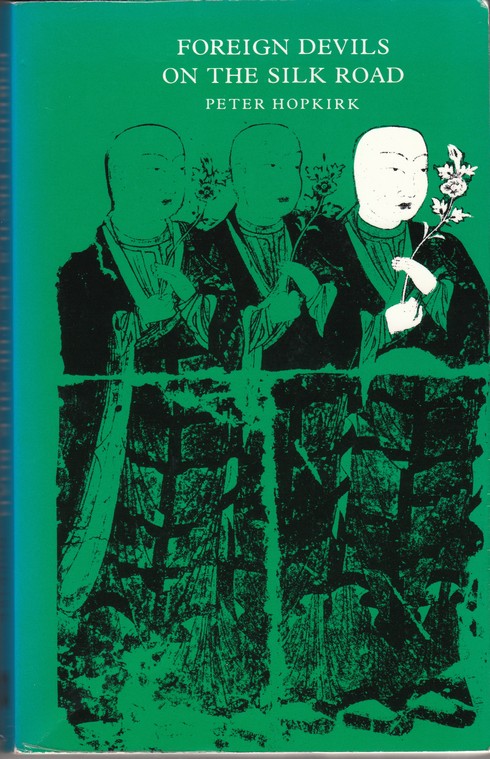 And I a inebriate.