The Wide World of Pisco

Now we can find all eight approved Peruvian pisco varietals and several different acholado blends. In my latest story for the San Francisco Chronicle I talk about the wide range of piscos now available and a few cocktails in which to try them. 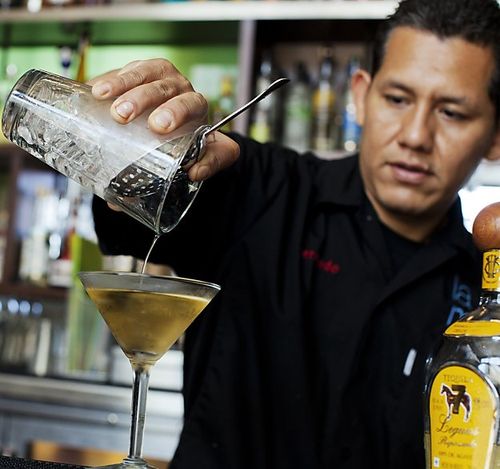 Pisco - so much to know, there's more to tell
Camper English, Special to The Chronicle
Sunday, July 24, 2011

Cocktail recipes that call for pisco almost never specify details on the spirit the way that whiskey might require. But as a slew of new piscos appear, with widely divergent flavors, bartenders and their customers are going to need to be more specific.

"In Peru there are five different pisco growing regions, there are 42 valleys, there are eight approved (grape) varietals and there are 500 producers. So with that you can see the gamut of what you're going to get," says James Schenk, owner of Pisco Latin Lounge in San Francisco.

Go here to read the rest of the story.