I wrote a story for Drink, a very cool high-gloss magazine published in China.  My story was on the history and categorization of liqueurs, published in a nice four-page spread. 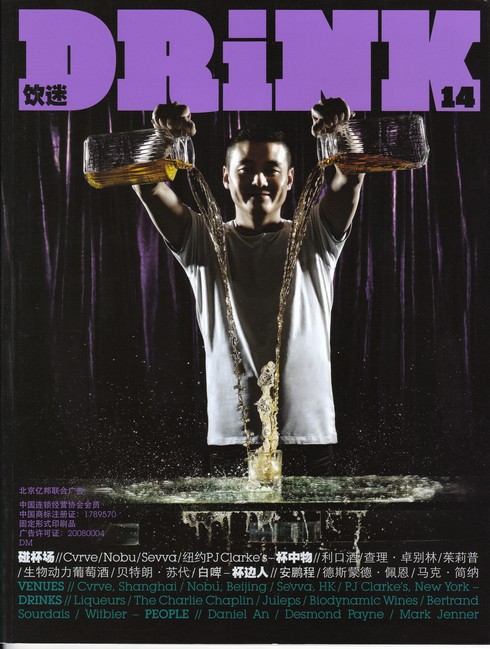 Though I wrote the story quite a while ago, it was published a few months later, and then I had to wait until I was in the same country with one of the staff to get a copy. I wound up running into pal Theo Watt at the World Class contest in India for the handoff.

The magazine is written in English and Chinese, so my story was translated. Seeing your writing in another language is oddly awesome. This has been a good year.

And between Drink and Mixology, I've now been published in three languages including English. Sweeeet. 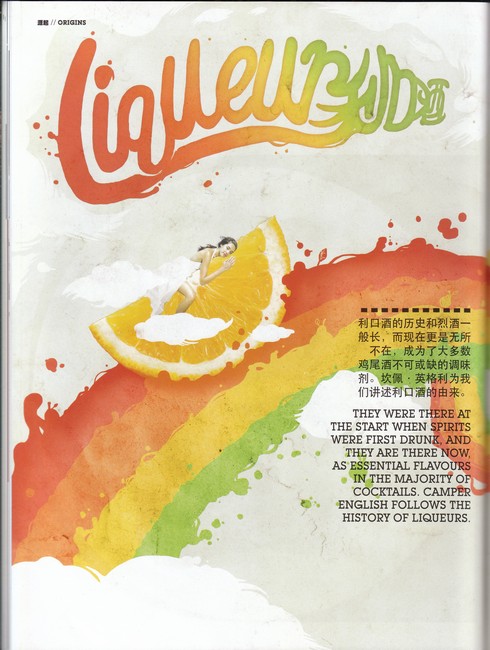