A month ago I attended the Diageo World Class Global Finals (Facebook group here) in New Delhi India. (Most of my posts on the matter can be found by following the India tag.) But I'm not done talking about it - just getting caught up now.

There were six challenges in the contest and I sat in on two of them. Peter Dorelli judged the Cocktail Theater and Stars challenge, in which bartenders had to create a drink inspired by a woman; and then perform a fancy version of a bottle service serve. Gaz Regan judged the Gentlemen's Drinks & Fancy Tipples challenge, in which bartenders had to create one of each of those style of drinks. It was these two sessions I observed. 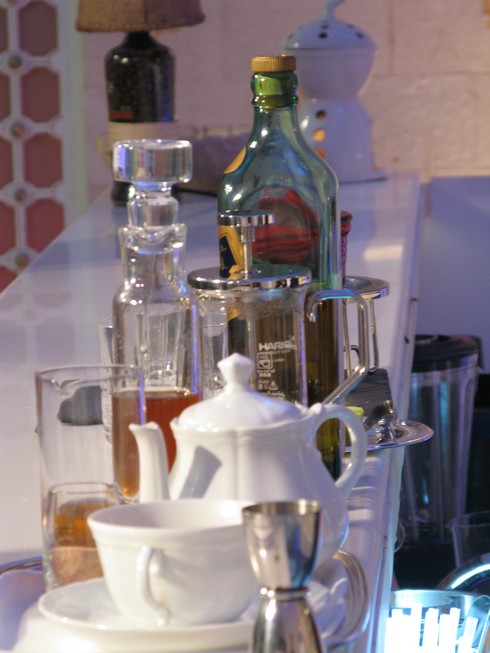 I noticed several trends in ingredients among the 32 competing bartenders (and two cocktails each). I found it pretty interesting that despite wide differences in product/ingredient availability in different parts of the world that there would be any patterns at all. Yet there were many commonalities among the cocktails I saw. 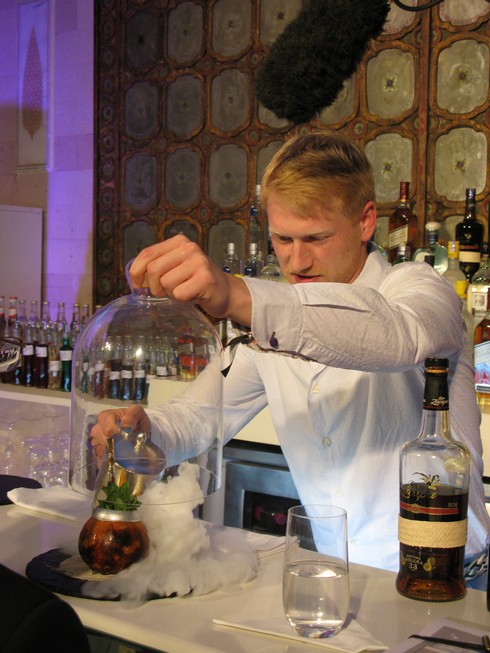 Great article! It's always nice to see current trends and ingredients so I can continually grow as a bartender! Well done!

yeah.. but pulling flavour trends from World Class in New Delhi will always be skewed by the fact the competitors were not allowed to bring in any spirits or bitters themselves and thus had to use local/available ones and add extra theatre via Dry Ice etc.