While on a trip with Purity vodka, we were given a talk by Mathin Lundgren about the Swedish bar scene, specifically in Stockholm. This was great because I had just been to Stockholm two months earlier with Karlsson's vodka and had seen a few of the bars first-hand. 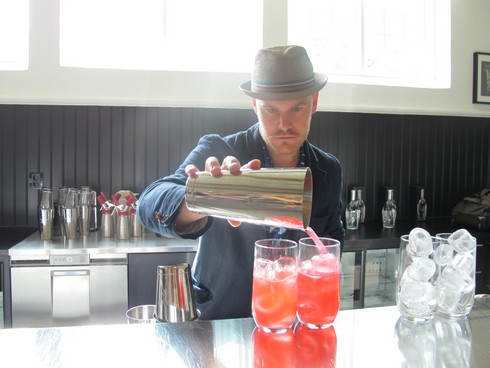 Lundgren says the Swedish bar scene really kicked off about twn years ago, after a few Swedish bartenders moved to london and worked at LAB and other bars, then came home with new skills. More recently, other bartenders have been influenced by working at Milk & Honey and thus Sasha Petraske's influence reaches even to Sweden. 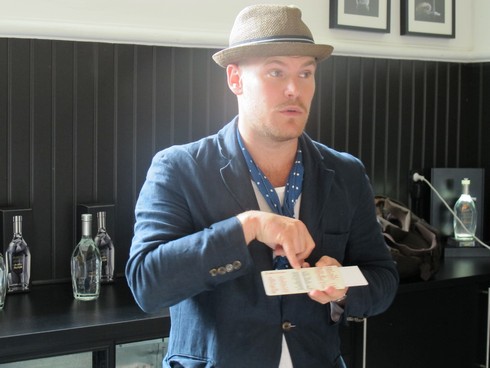 In talking about trends and developments in the Stockholm bar scene, Lundgren identified:

Other than a government-sponsored bartender training program, he could be talking about New York or San Francisco. It's a small, small world. 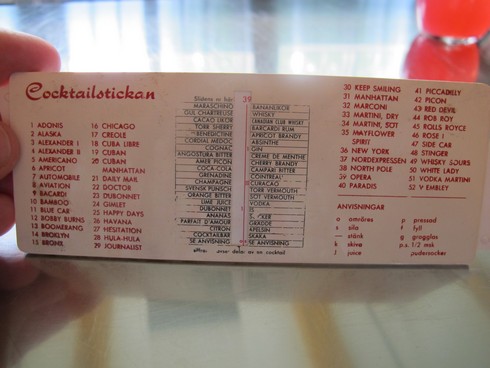