Joel Baker, formerly a bar manager at Bourbon & Branch and Burritt Room, will be taking over the bar program at Tres Tequila Lounge & Mexican Kitchen in San Francisco, the bar/restaurant formerly known as Tres Agaves. 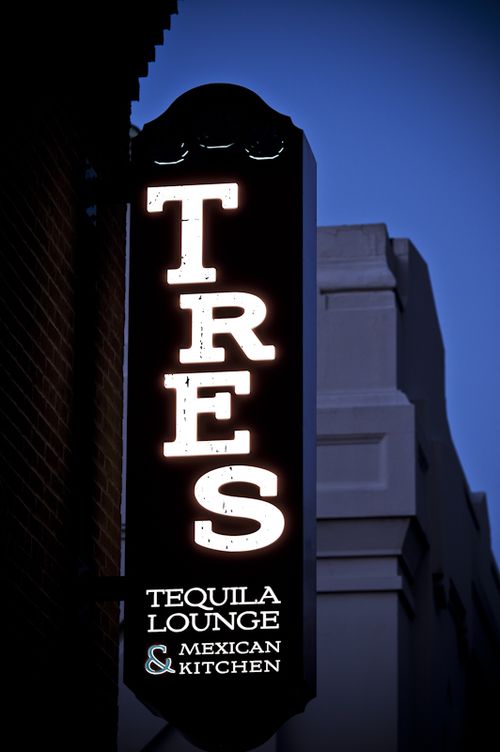 Most of the plans are still a bit nebulous and we shouldn't expect to see any changes until early March, but Baker told me he'd look into expanding the tequila program into other agave spirits including adding more mezcal and sotol. They'll begin serving tequila shots with a choice of sangrita chasers in red or green as well.

He'll also work on staff education and take some time getting up to speed himself on their huge tequila selection. Baker does plan to expand the cocktail menu, keeping on classics like the margarita (of course), La Paloma, Batanga, etc. and adding a half dozen or so house cocktails. He'll also be putting a few non-tequila drinks on the menu, meant to pair with the restaurant's food.

Burritt Room was probably my #1 spot for cocktails when Kevin Diedrich was there. When I read Joel was taking his place, I figured it'd be just as solid. It hasnt been. Tried it twice, months apart, and had horrid service. The staff knowledge level behind the bar was not there, our they just couldn't be bothered. Maybe Tres will work out better ... :/

I was only in once during Joel's tenure and had great service. Not sure how recently you were in last but they got rid of all of Joel's staff a while ago after the hotel was sold. I'm not even sure if the bar is open or not.