The Bars of Havana, Cuba: A Pictorial Tour

While Cuba's two most famous bars are La Bodeguita del Medio and El Floridita, there are many more to see, including a former Trader Vic's that hasn't changed its decor since.

The Hotel Nacional stands out as a dramatic and luxurious hotel, though one set apart from the old section of Havana. The hotel has several bars, including one with a gallery of famous bar guests. 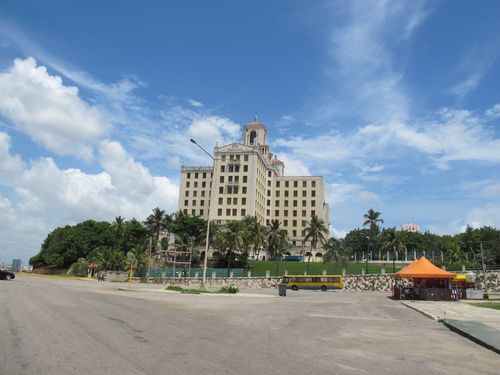 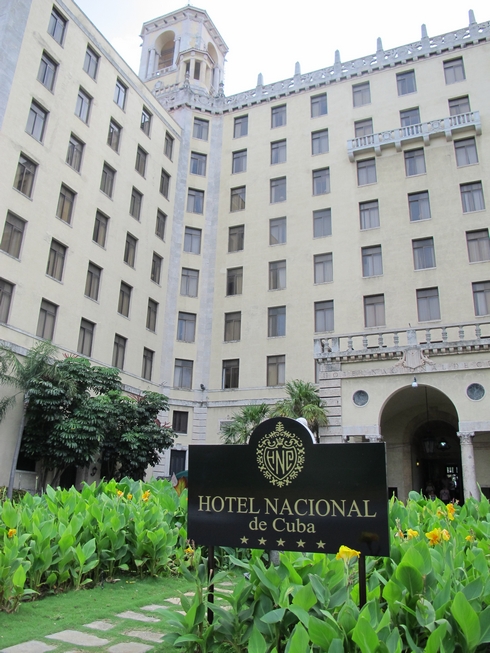 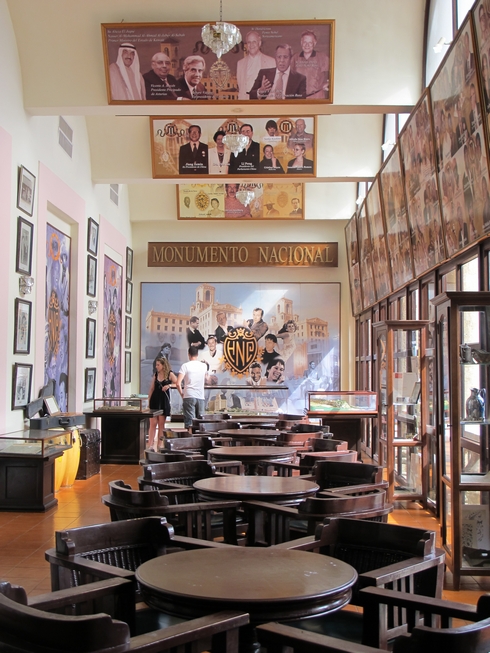 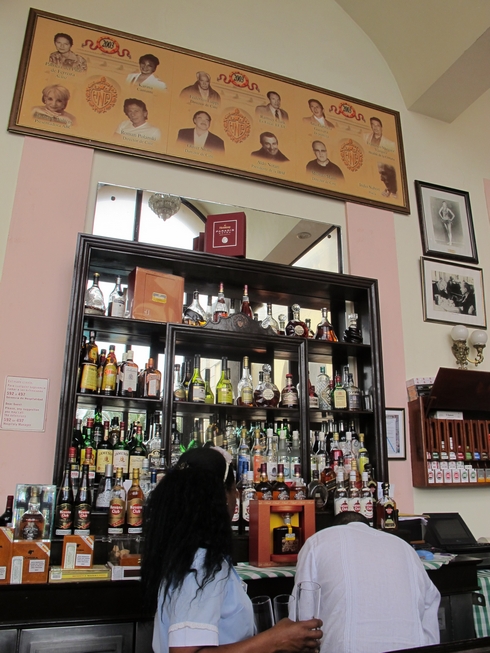 This is a French-themed bar and restaurant, which was built as a copy of a bar in France. 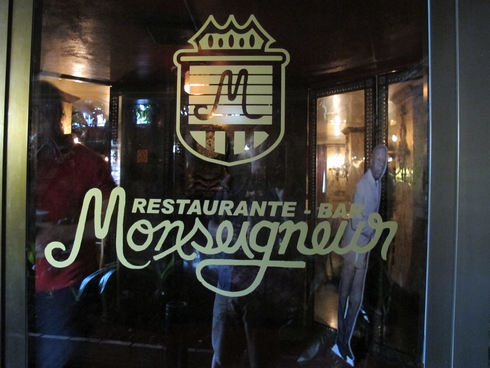 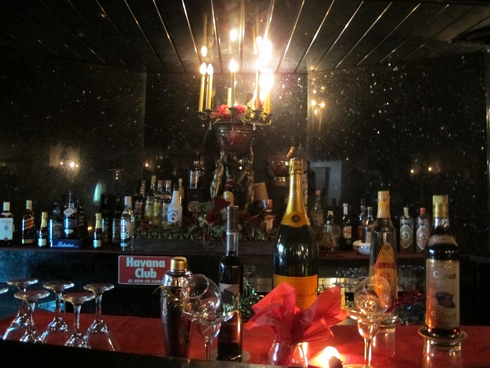 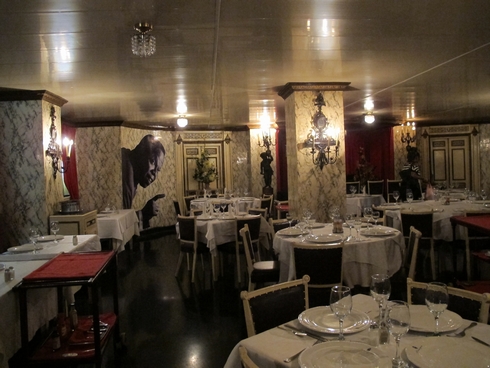 A similarly-ornate bar/restaurant, this one with more of a Roman emperor theme. 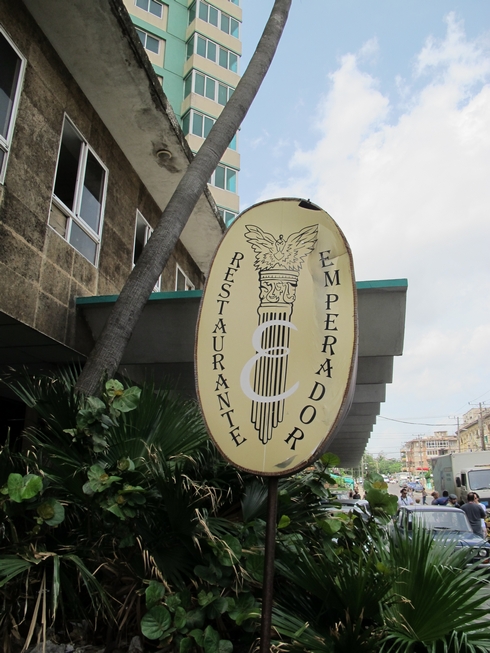 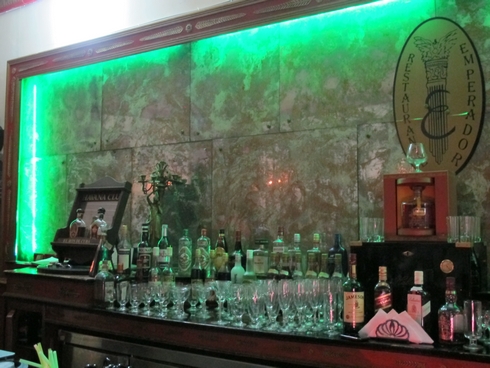 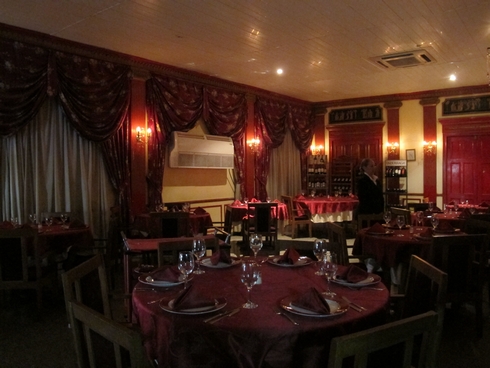 This bar was a Trader Vic's only for a little bit before the Cuban revolution, and they kept the decor intact. Mai Tais here are even served in vintage Trader Vics mugs, though there are only a handful of them left. 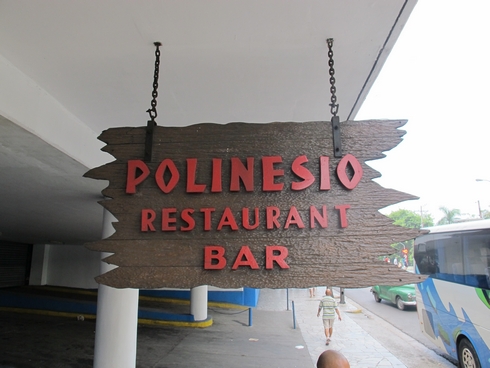 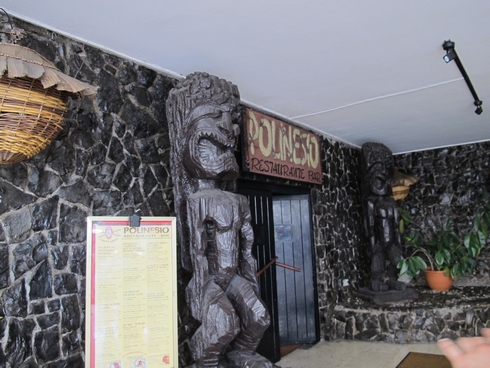 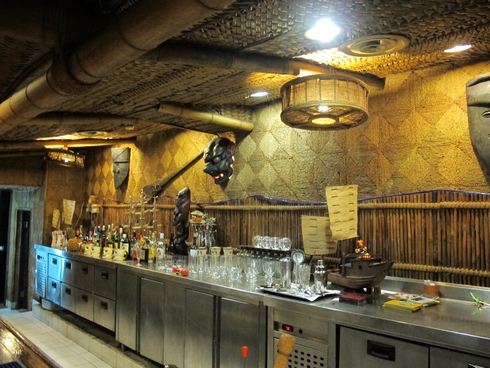 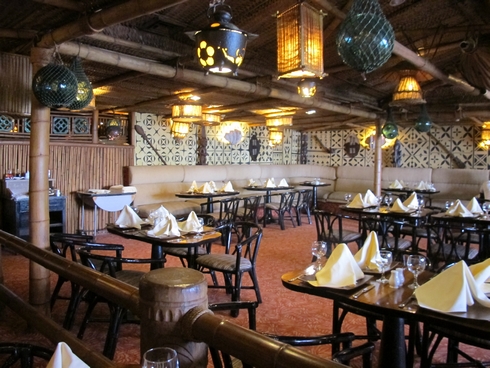 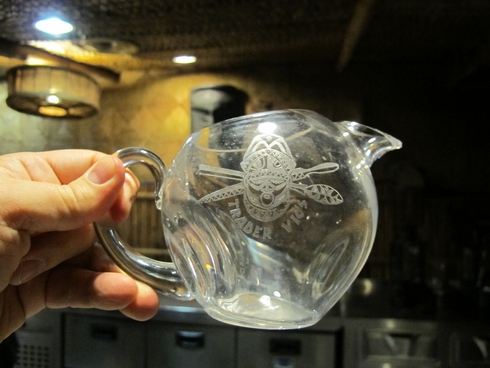 Meaning "the little store in the middle (of the block)", this bar became famous when Ernest Hemingway announced where he drinks what: "My mojito in La Bodeguita, My daiquiri in El Floridita." The venue has grafitti-covered walls, a band in the corner, and as it is right in the heart of the tourist center of Old Havana, usually a crowd. 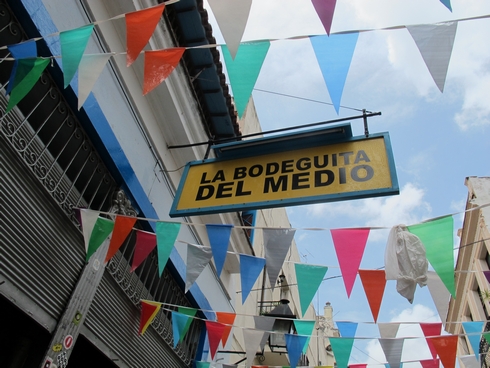 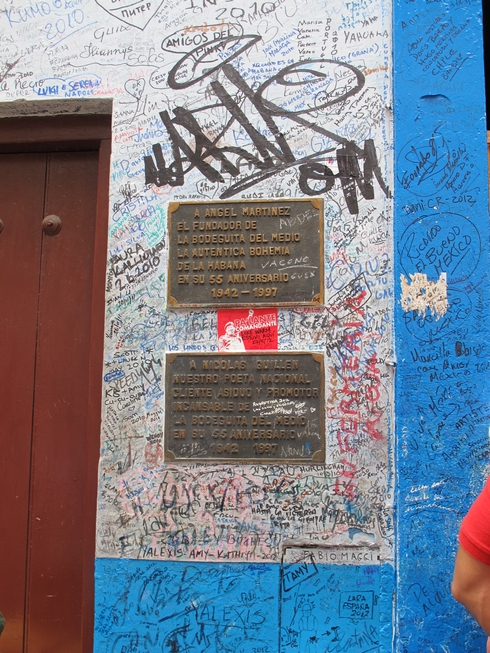 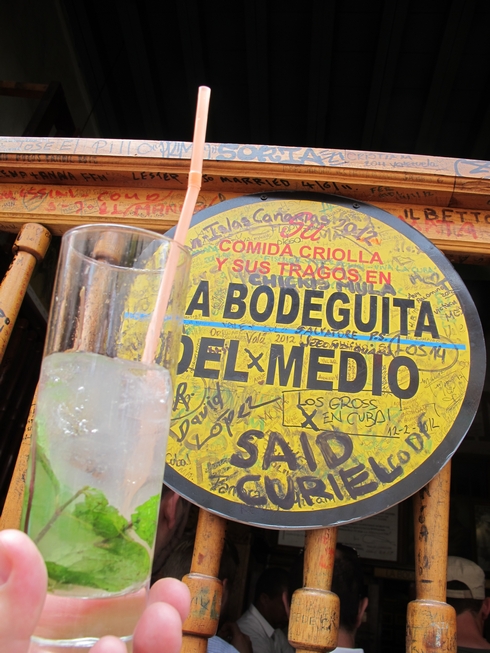 Visitors might be surprised to find this vintage bar putting Daiquiris through the blender, but it was actually at this bar where the frappe' style of Daiquiri was popularized, and in 1938 the bar was one of the first in the world to use blenders as part of drink preparation. Though a band plays throughout the day in the bar, El Floridita is a quieter bar than La Bodeguita, with more customers seated at chairs in one of two rooms. Patrons at the bar, however, get a view of the famous barmen (cantineros) balancing a touch of flair, a polite demeanor, and speed behind the stick. 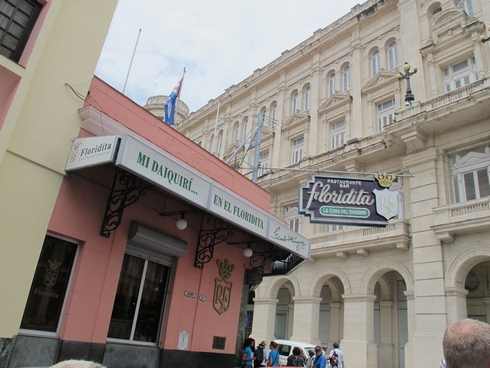 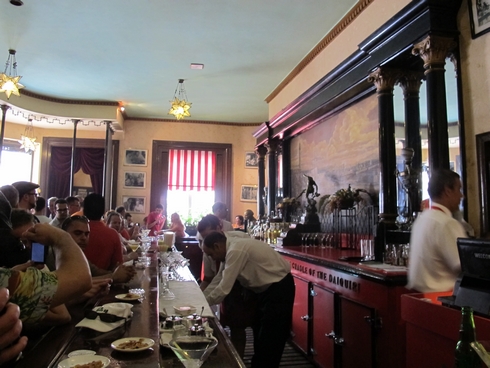 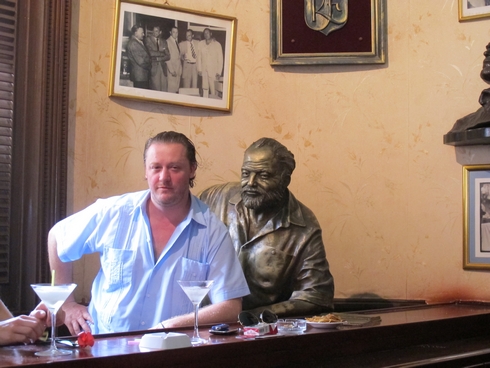 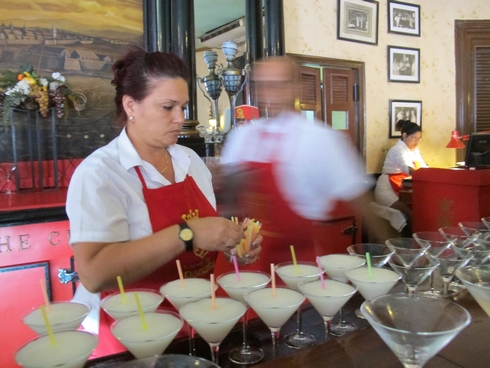 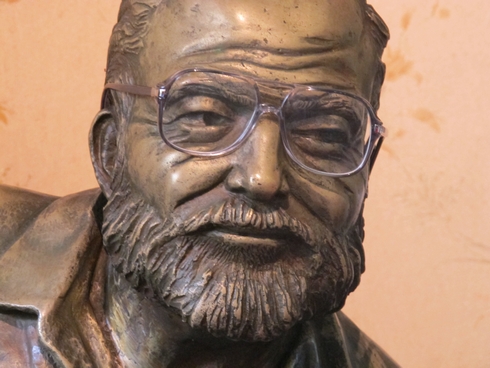 Beautiful, and obviously historic, bars...but generally how do the drinks hold up? If I keep running into long-bar-at-the-Raffles types of situations, perhaps I'll most enjoy historic drink spots through your pictures alone!