Unlike most of the other American whiskey distilleries I visited, Buffalo Trace feels like a campus or a mini factory town. Other distilleries have just the central distillery and bottling line, but the aging warehouses are spread further afield. They're closer by at Buffalo Trace. 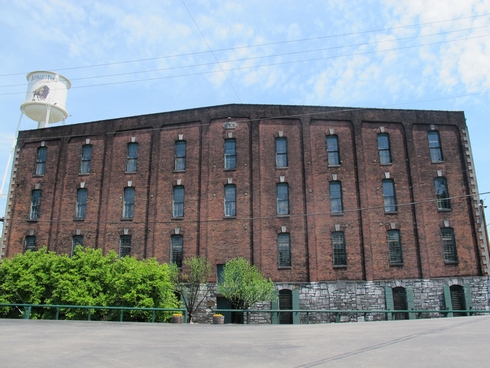 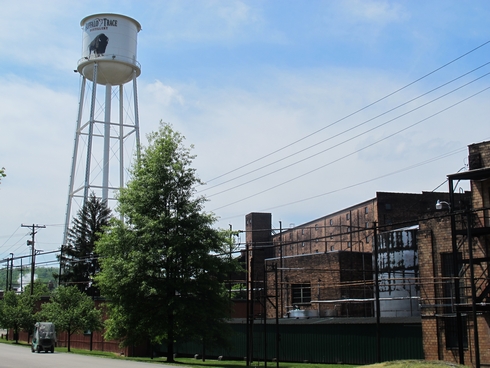 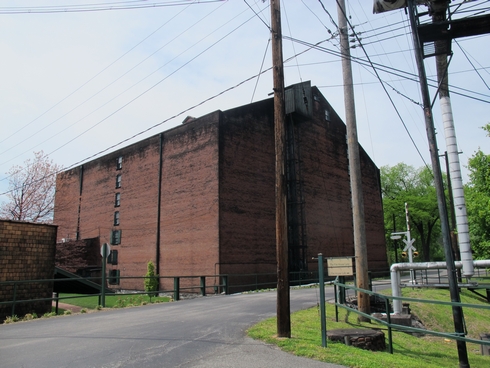 The name Buffalo Trace comes from the paths that the buffalo took to this area, where they would cross the river. The distillery is located where several paths intersected. Our guide Freddie said that this site is also probably where the first bourbons were ever shipped down the river to New Orleans in the early days of bourbon.

Here at Buffalo Trace, several rickhouses are built of brick on the outside and have many windows, unlike the typical metal-clad warehouses. However, the inside of the brick warehouses are wooden structures that hold the barrels, not connected to the outside framework. 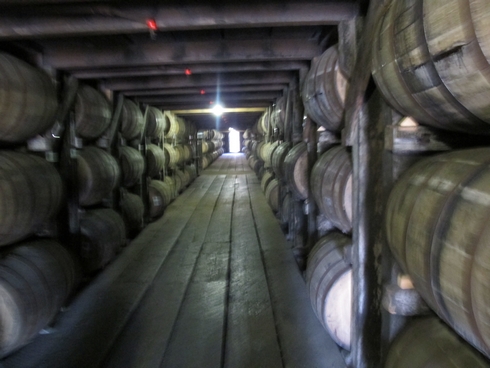 Having all of this close together makes for a good tour- you can walk from building to building  (as I did) and see every part of the distilling, aging, and bottling operation.

Buffalo Trace launched the first single-barrel bourbon, Blanton's, in 1984. We saw it being bottled. We also saw the vats for chill filtration, which was helpful as I was about to give a talk about filtration in spirits right after my visit. 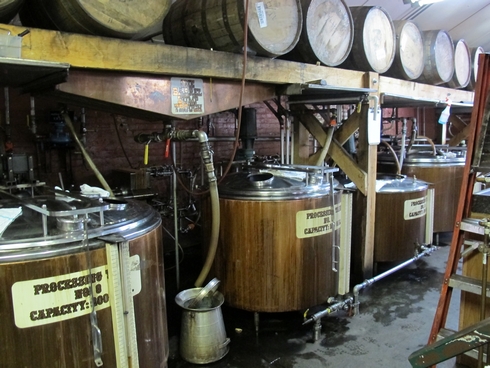 We were also treated to seeing the bitters room, where they make Peychaud's and Regan's Orange bitters. I got to try those suckers out of the tap! To make them, they add the ingredients to one of 7 little tanks, age them 2 weeks, filter the solids, let them rest a week, and then bottle them. 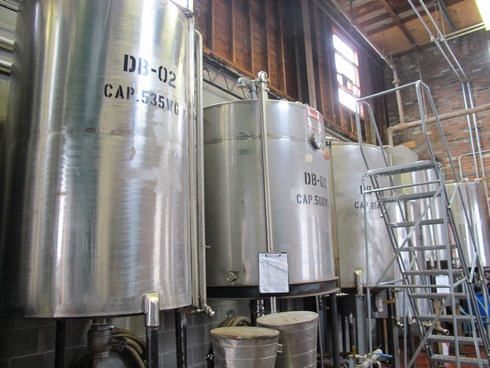 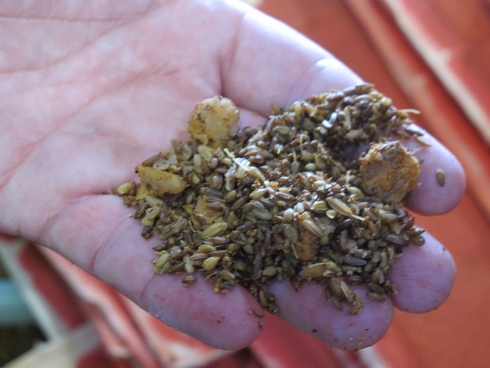 Information about visiting the distillery is found at BuffaloTraceDistillery.com. There are regular tours, hard hat tours, tours specializing in the time right after Prohibition, and even a nighttime ghost tour. 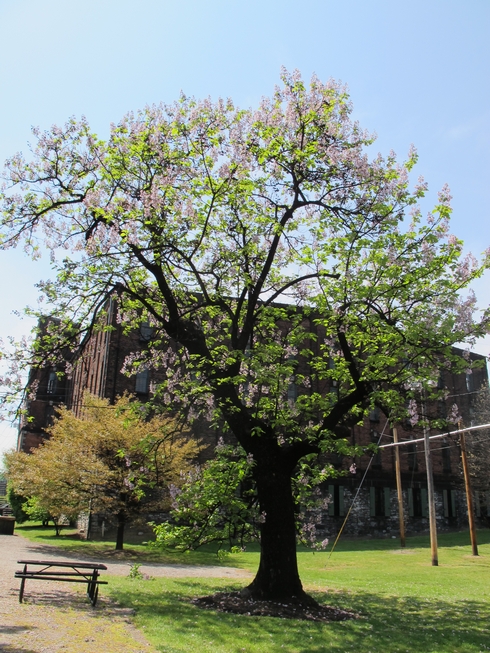