California's Wine Country is a big place: some contestants in this year's Wine Country Cocktail Competition drove an hour and a half to get there. I helped judge the competition along with a panel that included Brian Kropf of Mutineer Magazine and radio host and party person Ziggy the Wine Gal. 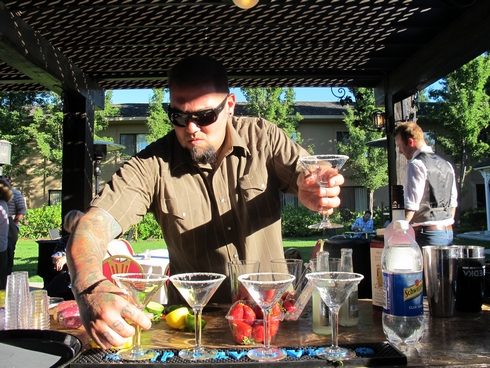 The competition was sponsored by the Perfect Puree of Napa Valley, Charbay Distillery & Winery, and Glace Luxury Ice. It was run Iron Chef style, with a secret ingredient announced at the competition. That ingredient was a selection of summer berries. Each contestant also had to include a Charbay vodka, a Perfect Puree flavor, and a Glace ice sphere or big cube in the drink. 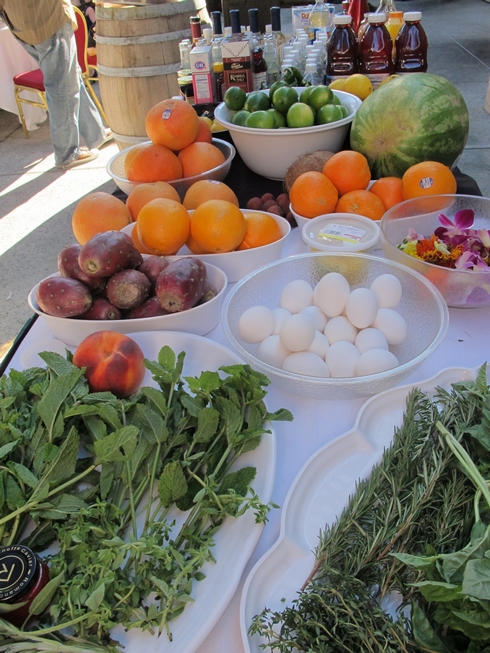 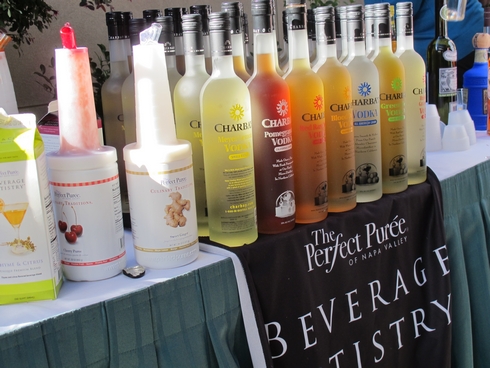 The combination of big ice and puree presented quite the challenge- because of the fruit in the drinks, they'd need to be shaken, but then adding a big ice ball to the drink would continue to dilute the drinks after they were served (on a hot day). Many bartenders ended up with drinks that may have been right at serving time, but that quickly became watery and flabby. Others compensated for the big ice by shaking less or even just stirring the drink, but some of those ended up being too warm. 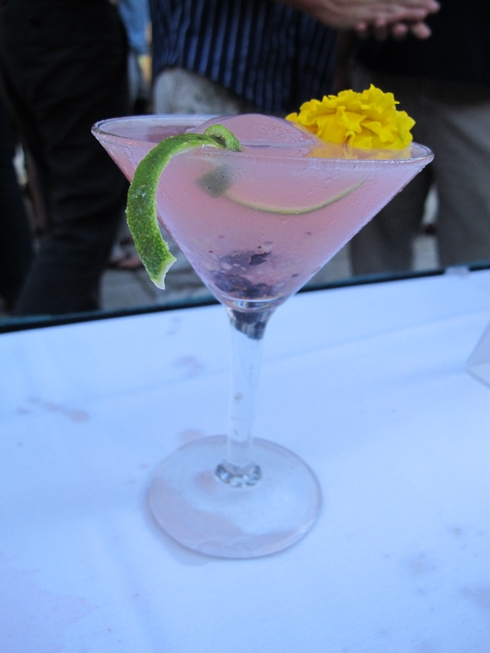 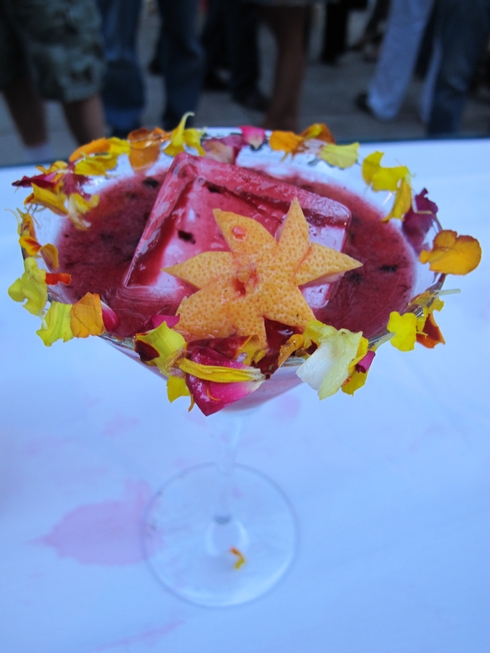 Overall, the flavors of the drinks were lovely but sometimes the format (up versus on the rocks, etc.) wasn't ideal- another aspect of cocktails that can be hard to determine on the fly. 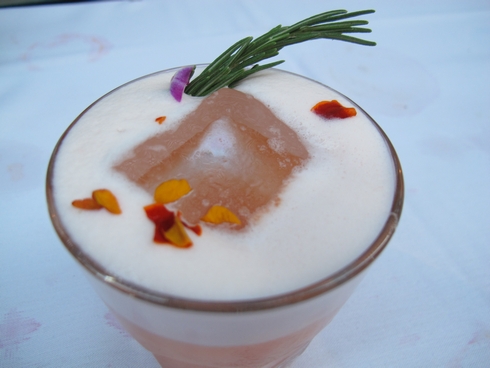 The winner of the third annual Wine Country Cocktail Competition was Michael Pazdon of Goose & Gander. Kelly Dallas of SolBar second place and Cappy Sorentino of SpoonBar in third. Congratulations to the winners and to all the entrants. 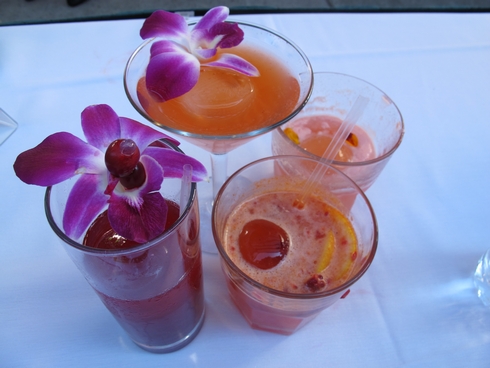 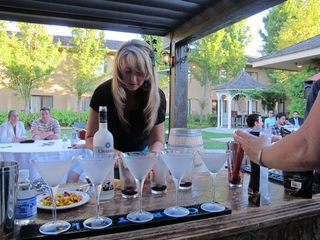