Philip Greene's book To Have and Have Another: A Hemingway Cocktail Companion was released last week. It is full of good stuff. 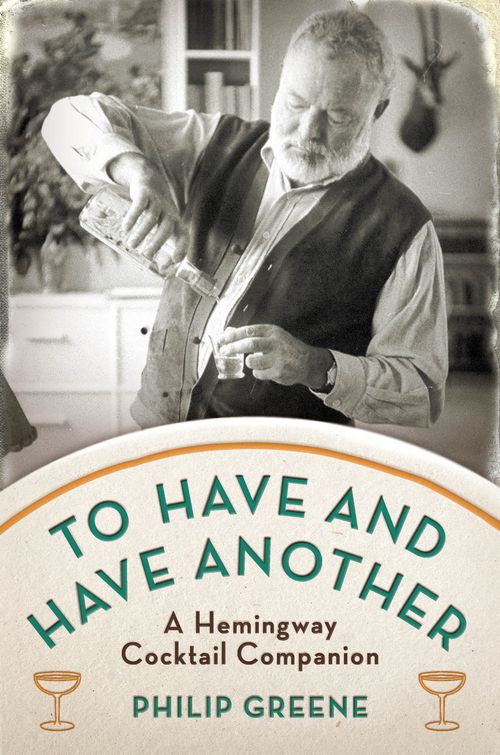 We learn a lot about the man in the process and just how fussy he was when it came to drinks. Though he drank locally when in other countries and spent a huge amount of time in hotel bars, when serving himself he had specific rules like his choice of spirits (Gordon's gin and Noilly Prat vermouth), the coldness of his Martinis (he made ice in tennis ball cans at -15 degrees and froze his glasses), the style of serving drinks (it seems one of his assistants' main responsibilities was preparing drinks at just the right time and in just the right way), and bringing his own cocktail ingredients to parties and making everyone proper cocktails.

We also learn about his consumption habits, like how he didn't drink while working but sucked down huge amounts of cocktails when not behind the typewriter and went on multiple day drinking binges with friends (sounds like me at Tales of the Cocktail). And we learn about the uniqueness of his writing - Greene points out how epicurean Hemingway was to include all of this cocktail information, and we see how the drinks in some ways set the scenes for the action.

Finally, of course, we have the recipes. Most are classic recipes (like the Martini and Negroni), but there are also many local ways of consuming spirits mentioned (like the Ojen Special or Vermouth & Seltzer), along with some Hemingway originals and variations of cocktails like the Jack Rose and Tom Collins.

I wrote about Hemingway's Tom Collins recipe over at FineCooking.com. He calls for coconut water in place of soda water, and no added sugar as was his style. The recipe is here. 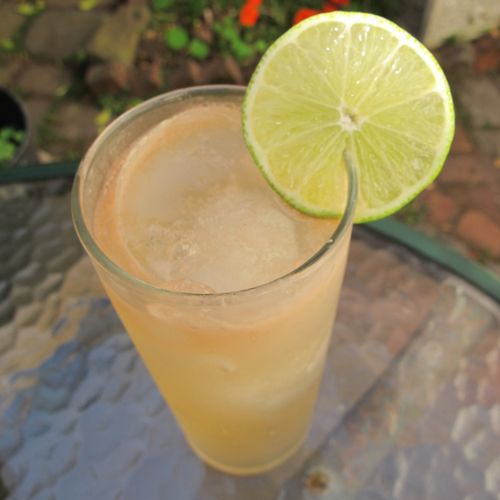 All said, the book is a fun read with the lovely combination of cocktails and literature that people seem to enjoy.

The Tom Collins recipe calls for Angostura Bitters. I never know what to do for bitters. Even if I could find this particular bitter in Lithuania I'm sure it would be very expensive. I've looked up bitters and found that there's a great variety; is there a way to categorize bitters and determine a few substitutes? Thanks

Angostura are the most popular bitters around the world and not very expensive. If you only own one bitters, it should be Angostura. For other bitters if they are hard to find or expensive, I recommend making your own. There are many recipes online for all different types - In particular I recall Chow.com did a nice series of them.

The biggest importer of booze in Lithuania has Angostura, but only rum.

The recipes at chow.com look promising, if I'm able to find gentian extract, and smuggle some grain alcohol in--that's illegal in Lithuania.