How to Remove Pomegranate Seeds and Make Grenadine the Easy Way 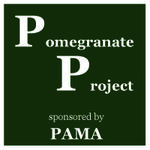 How to Remove Pomegranate Seeds

It seems there are a few ways to remove the seeds from a pomegranate, a process that can leave one covered in clothing-staining red juice from head to toe. 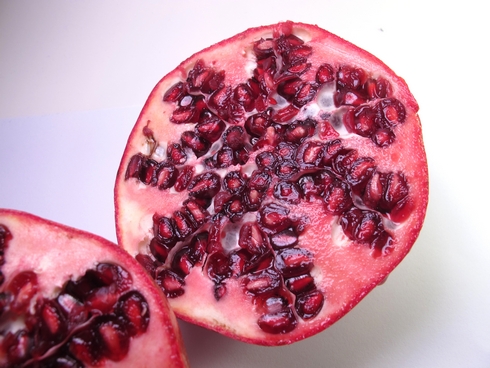 The hard way seems to be manually as below. From what other people have said, using the bowl of water saves a lot of the mess.  The below advice comes from Chow.com.

Another way that seems easier is shown in this video, also from Chow.com. You split the pomegranate in half then wack it with a stick.

How to Make Grenadine

Making grenadine at home used to be a real pain the butt, until bottled pomegranate juice became a thing. Now it's shamefully easy.

The super short version is this: add equal parts pomegranate juice and sugar; shake until the sugar dissolves. Done.

Should you want to complicate that, make your own pomegranate juice from actual pomegranates.

Writer Paul Clarke compared a cold version as above with a stovetop heated version, and found their differences in cocktails not so dramatic.

this recipe for freeze concentrated "ice wine" grenadine is a nice variation. it is a really simple method of protecting the color from heat, preventing stewed/cooked aromas, all the while increasing concentration.

Nice - I was under the assumption that the pomegranate juice that came out of fresh pomegranates was exactly the stuff in bottles; didn't realize it was concentrated.

Well it's pomegranate season now and they're 50 cents each at my local market so I'm going to futz with them a bit.

i'm not saying pom wonderful is a concentrate. maybe it is, but it is pasteurized which is probably why the color is off and the aroma is slightly stewed relative to fresh juice.

i also make a pineapple syrup the same way.

You can juice pomegranates in a regular citrus press juicer if it's a large enough lever type. Think countertop.