Four Examples of the Pantone Color Wheel as Cocktail Menu

Who knew the Pantone color wheel was so inspirational to bartenders?

Luca Ranzuglia sent me a picture of a Cointreau cocktail menu from around 1998 that isn't so much based on the Pantone color strips but the shape of the color wheel. 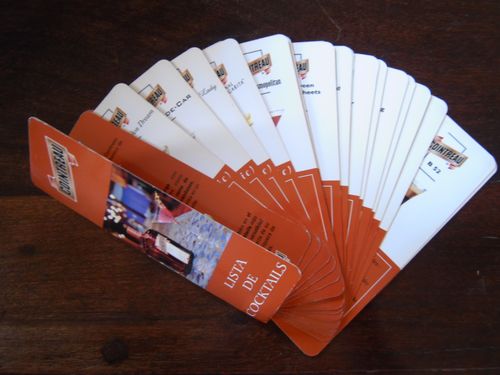 Earlier this year a cocktail book came out called Miss Lilien's Cocktail Swatchbook. I didn't think the recipes were all that fabulous but the format was cool. 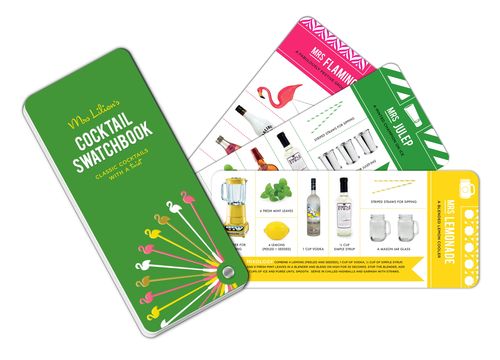 A few months ago, Calooh Callay in London launched a CCantone cocktail menu. 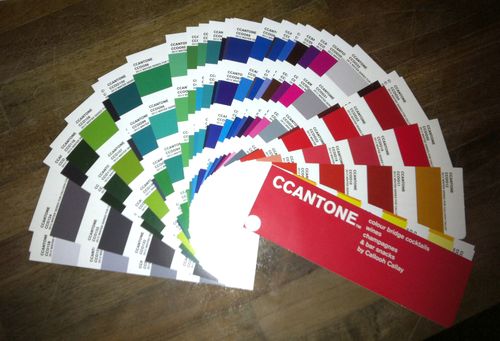 And last month, Trick Dog in San Francisco launched their own Pantone-inspired menu. 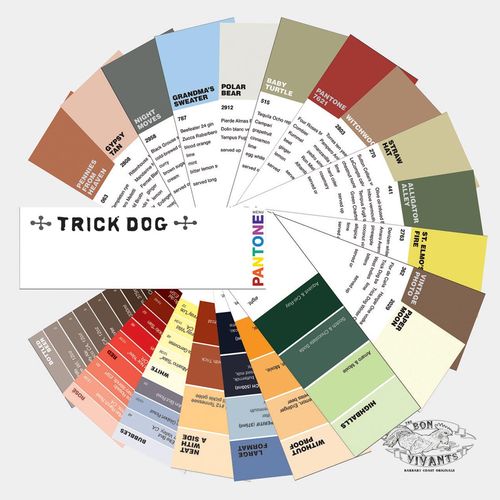 It's a colorful world. We just drink in it.

Good call! I saw that one recently and forgot about it.