That was the surprising message of a little talk I attended about Tanqueray Malacca.


As you've likely heard by now, Tanqueray has released a single batch of Malacca, a gin they produced years ago but then took off the market. They replaced it with Tanqueray Ten as they didn't want to have two line extensions to market at the same time. This was long before today's gin boom, of course, when there were only a few new gins hitting store shelves.

Malacca had many fans, however, and even though the product was no longer sold, there were plenty of bottles gathering dust on store shelves. Some enterprising people made a ton of money by driving around to old liquor stores, buying the gin for very little money, and reselling it on eBay for up to $300 per bottle. 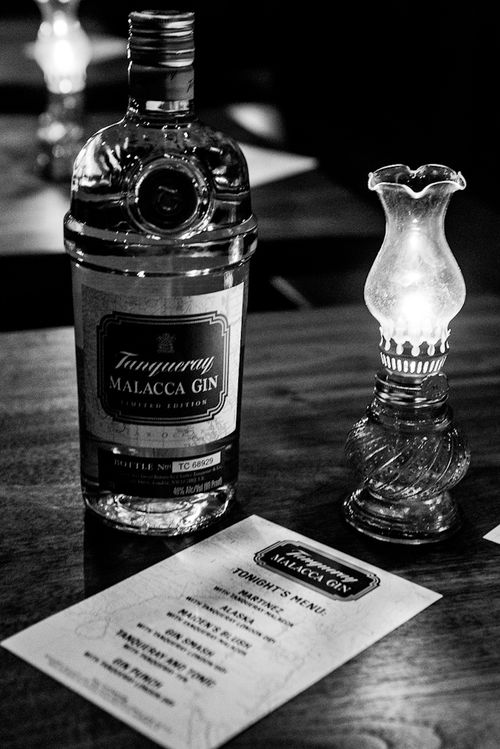 In San Francisco, distiller Tom Nichol, brand ambassador Angus Winchester, and Steve Olsen (who was around for the first launch of Malacca) talked about the history of gin and how it changed over the years.

Before column distillation, all gins were probably sweetened to cover up for poor-quality distillation. Then in the middle of the 1800s when column stills became common, there was no longer a need to sweeten gin and the London Dry style was born. According to Olsen, after around 1905 only the London dry style gins were found in the US.

Gin quality suffered during Prohibition, and in the years after it, the spirit had a slow decline as vodka sales picked up. The first signs of the gin renaissance were when Bombay Sapphire was launched with a lighter style of gin in the 1980s. In its wake, many other lighter gins launched, and continue to do so today.

Tanqueray contains only four botanicals: juniper, coriander, angelica, and licorice root. They're not saying what's in Malacca, but it is lower in alcohol than Tanqueray, softer and rounder, but quite spicy. My tasting notes included 'rhubarb cream' and 'cinnamon'.

In any case, Malacca is some tasty stuff and they claim that this will be the one and only batch of it made as a special bottling. The distillery where Tanqueray is produced is a huge operation and changing the schedule to produce a small or one-off product apparently messes up everything and creates a headache for Tom Nichol, the distiller.

As Nichol says, "If you want it again, ask somebody else."

How this won't lead to hoarding I'm not sure. 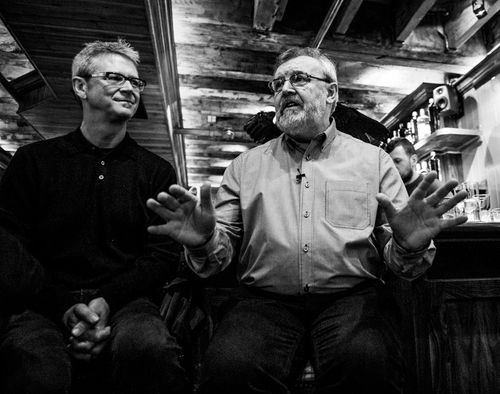 Interesting choice of name as Malacca was once the main trading port in Malaysia until its river silted over and Singapore took over as "the place to trade."

Wonder if they found an old mix-guide for British gin made locally in Malacca for the colonials? :)

I'd guess you're right about the origin of the name. Unfortunately, it also means something... not ideal in Greek.

Yeah, definitely raises eyebrows when mentioned around the Greeks :) :)