During Tales of the Cocktail this July in New Orleans, I helped judge the Merlet Sidecar Competition, along with Audrey Saunders of the Pegu Club, Chad Solomon of Cuff & Buttons, and last year's winner Mike Yen of San Diego. 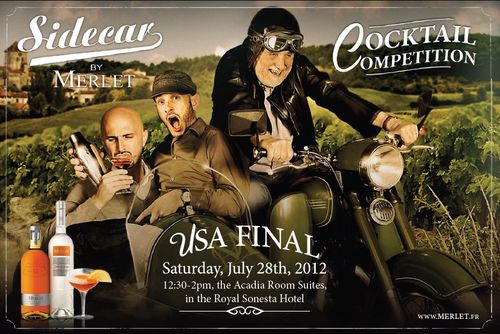 I was excited for the competition, as the Sidecar has always been a problematic cocktail for me, tasting flat and flabby most of the time. In my opinion, it could use some freshening. And that's just what it had.

The competitors made one Sidecar variation and one other cocktail using a Merlet product. We had Steve Schneider from Employees Only as emcee of the competition, dressed in a Village People outfit vintage sidecar riding attire to spice things up. 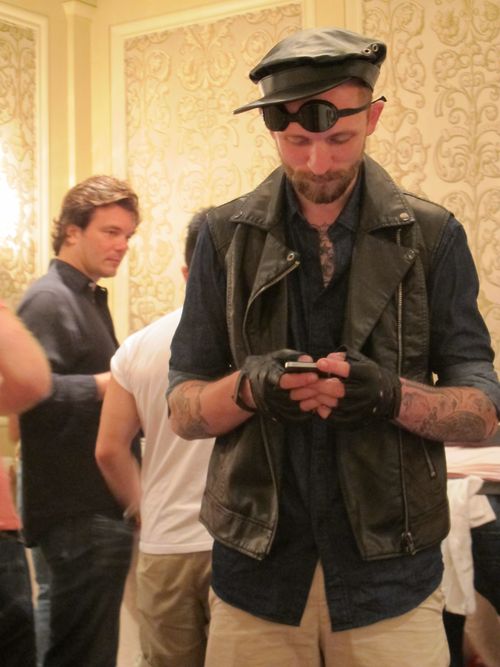 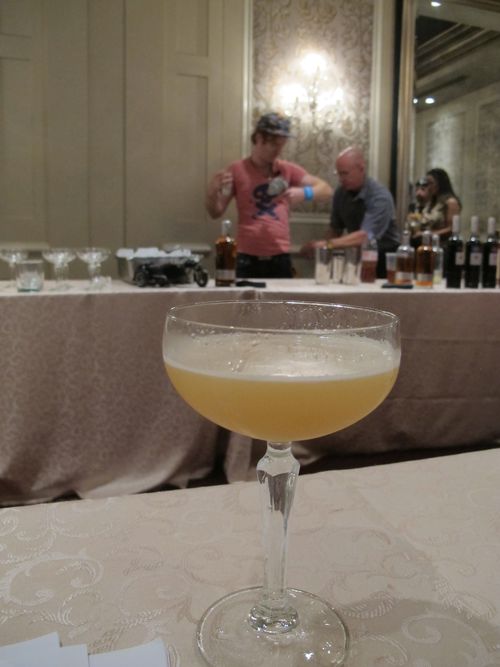 Lucinda Sterling was up second, making the Trois Velo; a Sidecar variant with Lillet Rose and a grapefruit twist. 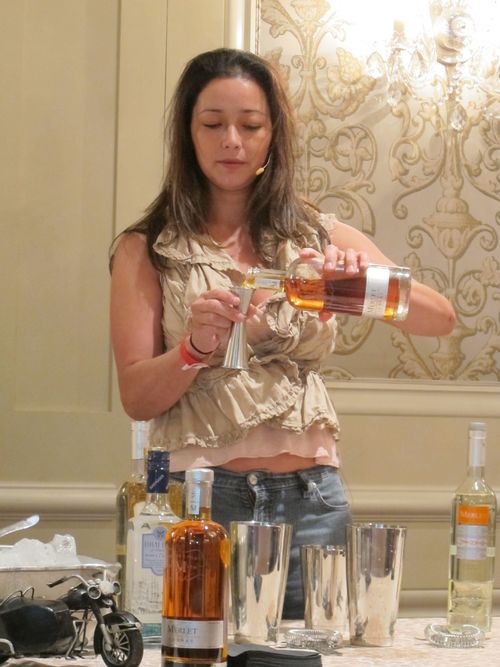 Then it was time for San Francisco's recent transplant Monroe Spencer Warren, who combined a Sidecar and a Last Word into a drink called The Last Car. 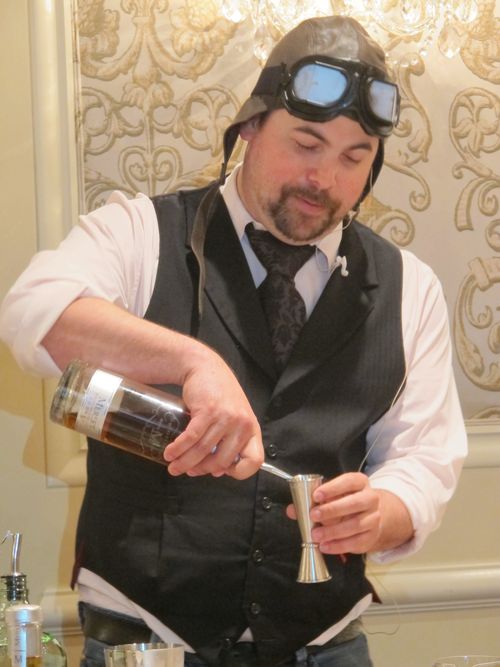 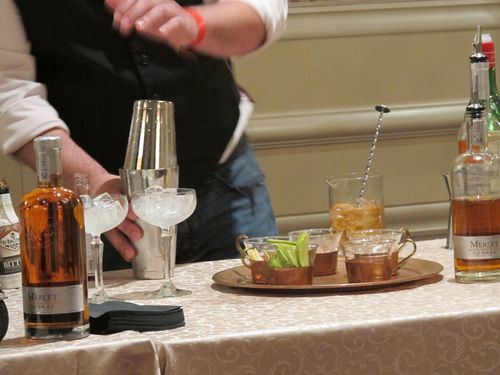 Last up was Michael Jones of the bar Seven Lamps in Atlanta. His drink, called the Cuvee du Merlet, used apple shrub, egg white, and Bokers bitters in addition to the usual Sidecar ingredients. 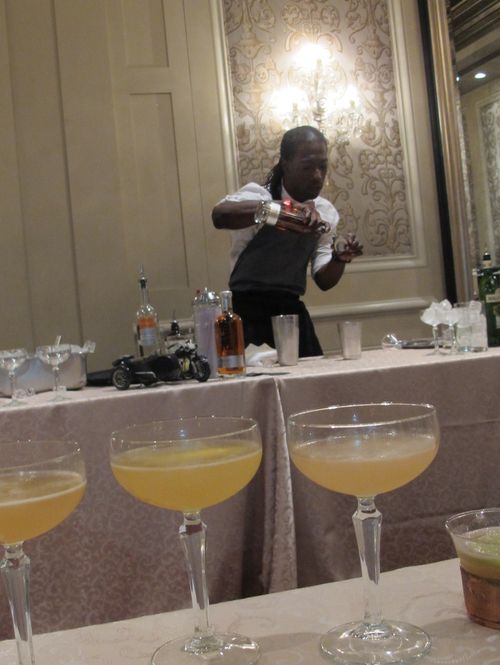 In the end, Michael Jones took home the prize of a trip to France. His drink had a nice tartness from the vinegar balanced by the softness of the eggwhite. It was a unanimous choice by the judges. 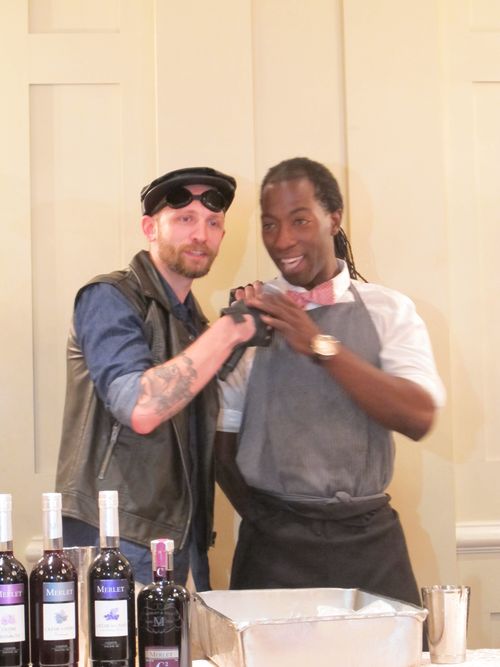 The winning recipe is below. Congratulations Michael Jones!

Shake all ingredients with ice and strain into a small cocktail glass. Garnish with several drops of Boker's Bitters on top of the foam.