I've been to the Beam distillery three times now. I wrote about my first visit in 2008 here, with an additional post about the bottling line. Then I stopped by for another brief visit in 2012 where I got a preview of some of the outdoor displays as part of the new visitors' center. 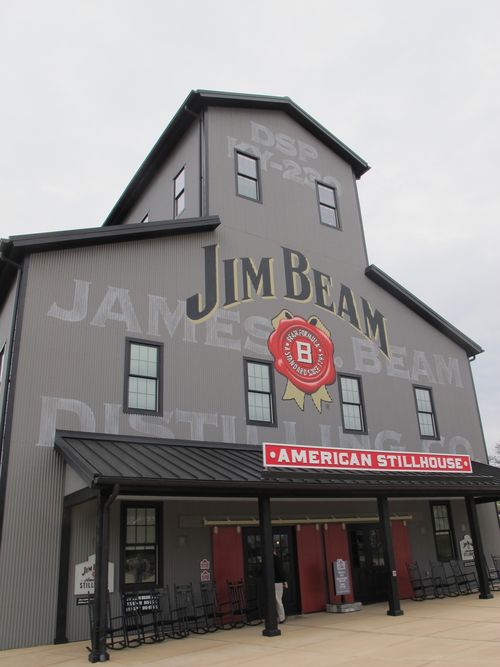 This time, the new visitors' center, called the Jim Beam American Stillhouse, was fully operational and we went on a really cool tour. I'm not sure if this is the same tour offered to everyone or not, but it quite likely was.

As I learned on previous visits, the actual distillery is quite industrial and not super pretty, so they built a new microdistillery where they do small batch versions of bourbon. It makes 1 barrel batches at a time. 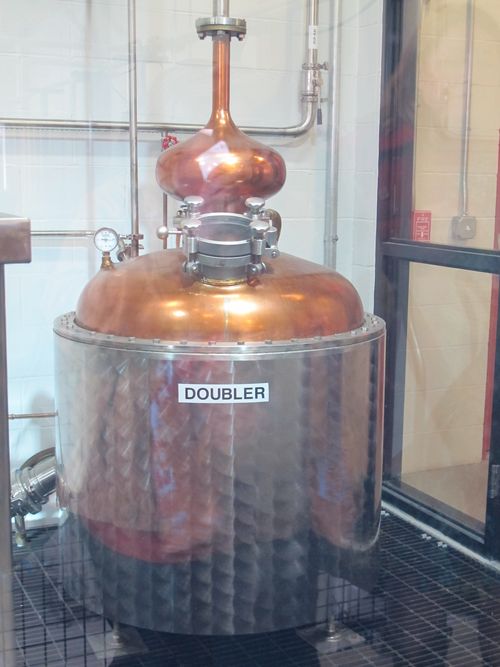 They took us through a room where we'd put a scoop of grains into the cooker and saw the small column still, so we were able to see the whole production process though not the actual equipment used to produce Beam for the most part. 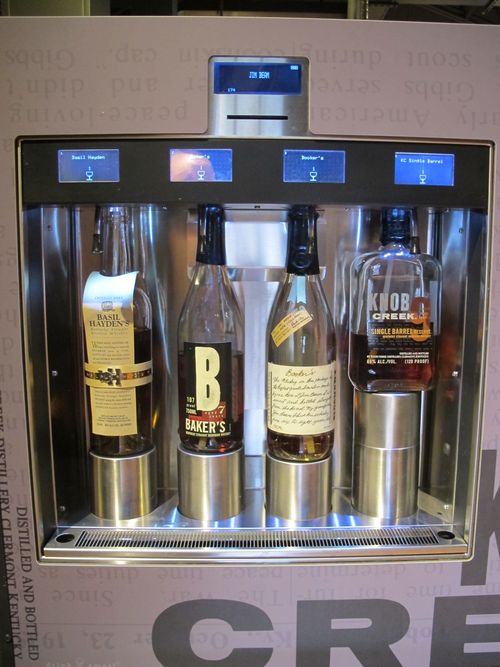 But anyway, here are some things I learned:

While this post focuses on production, between the microdistillery, outdoor displays, visitors' center, and new restaurant on site, the Jim Beam distillery has gone from an industrial distillery to a great tourist attraction. 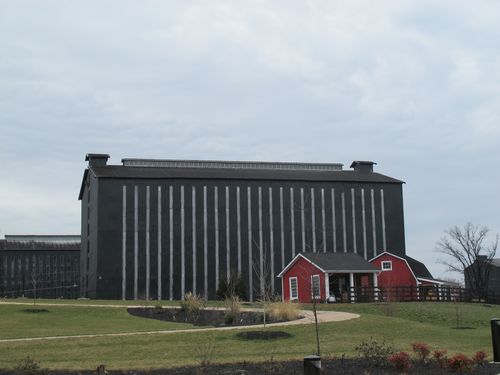 Don't suppose you have a grading list for chars? You referenced char #4 and I am curious as to what each individual grade entails for the barrels in terms of temperature applied and depth of wood burn.

Yep you should be able to find it in a few places. Here's one:

You can also find them listed by number of seconds per each char.

Brilliant thanks for the lead