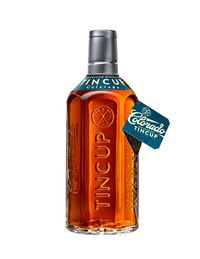 Proximo announces the launch of Tincup American Whiskey.  Created by Jess Graber, founder of Stranahan's Colorado Whiskey, Tincup is made from a blend of corn, rye and malt.  Aged in new charred American white oak barrels, it is bottled at 84 proof in Colorado using Rocky Mountain water. Tincup is rolling out in select markets at a suggested retail price of $27.99 (750 ml).

Tincup is named for Tincup, an old mining town in Gunnison County, Colo., which itself was named for the tin cups used by miners. Its closure is an actual tin cup that can be used for sipping and sharing.

It is owned and distributed by Proximo and is rolling out in Colorado, Arizona, California, Illinois, New York, Texas, and Washington. 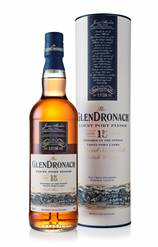 The GlenDronach Cask Strength Batch Two (50-60% ABV, 750ml, SRP $149.99) has been matured in a combination of Pedro Ximenez and Oloroso sherry casks.

For more information on The GlenDronach or distribution, visit AnchorDistilling.com 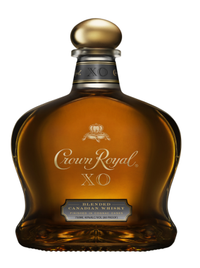 Crown Royal XO will be sold at a suggested retail price of $49.99 for a 750 ml bottle and will be available nationwide in early January. 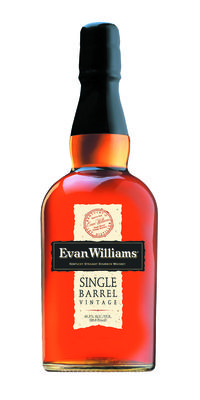 Heaven Hill Distilleries, the nation’s largest family-owned and operated independent spirits producer and the world’s second-largest holder of aging Bourbon, annually releases the newest edition in the series that goes back 19 years.

As with the previous 18 vintages, each bottle of the 2004 edition of Evan Williams Single Barrel Vintage Bourbon is marked with the exact date that it was placed in oak and bottled, in addition to the serial number of the single barrel from which it was drawn.

The 86.6 proof Bourbon is matured in natural open-rick warehouses under the careful supervision of Heaven Hill’s Master Distillers.  The 2004 Vintage is available nationally at an average retail price of $26.99 for a 750 ml bottle. 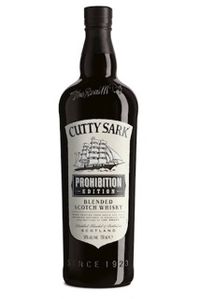 Cutty Sark Prohibition Edition is made in Scotland in small batches from grain and single malt whiskies, matured in American Oak casks and bottled at 50% ABV (100 proof).

Cutty Sark Prohibition Edition is available now in select markets, rolling out nationwide throughout 2014 with a recommended retail price of $29.99.