The LA Times reported yesterday that under a new food safety law in California, bartenders are required to wear gloves when handling garnishes.

"Changes to the California Retail Food Code that went into effect at the beginning of 2014  require disposable gloves or utensils such as tongs, paper or scoops to be used when handling "ready-to-eat" foods, which include sushi, bread, deli meats and fresh fruit and vegetables. Basically, nothing that won't be cooked or reheated before it goes out to diners can be touched with bare hands."

So I decided it was up to me to design some new hands-free devices that will help bartenders handle garnishes without having to wear gloves. Here are four to get us started: 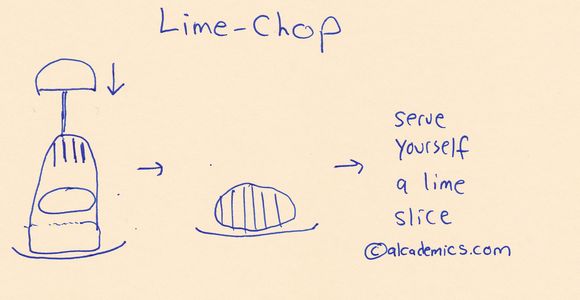 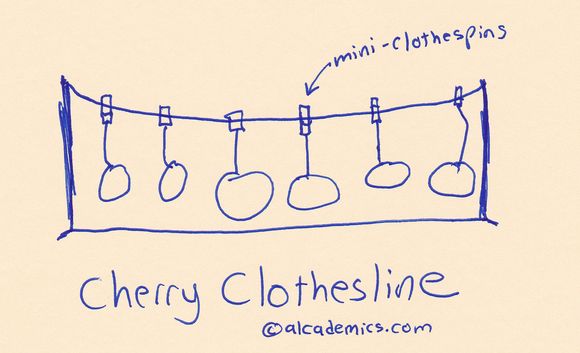 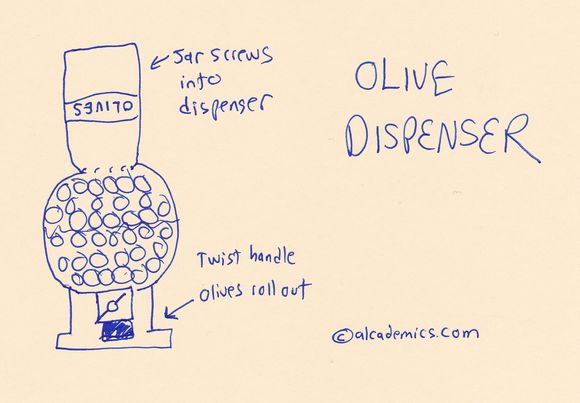 Best of luck to bartenders dealing with the new law.

Perhaps you could modify your Mint Slapper with a barspoon to make an Ice Cracker. Or is ice exempt since it's not a "food"?

Ice is not exempt. Hmm I'm thinking of an "ice cradle" that holds ice while your stab it with a pick or crack it. MY BRAIN IS ON FIRE TODAY.

What's the definition of a "ready-to-eat" food? I'm curious because I feel like there's a way around this by just reclassifying this stuff. I mean, bitters are sold in grocery stores because, by law, they contain too much bittering agent for it to be a potable, controlled substance but that doesn't stop me from doing shots of Angostura. I think if you can figure out a way to process them so they're not inherently "ready-to-eat"...you'll be good to go.

Or classify alcohol as a method of cooking. Makes sense in that 'cooking' is just cooking off germs as far as the law is concerned.

Brilliant! Please update with a link to the Kickstarter. I wanna get in on the ground floor.

haha! The mint slapper is the best!

How about a Rube Goldberg device for flamed citrus?

I'll just need some clothespins, gum, and a flame-thrower.