In the new April edition of 7x7 Magazine, I have a story about spirits that were created, consulted on, taste-tested, blended, or otherwise designed by bartenders in SF. 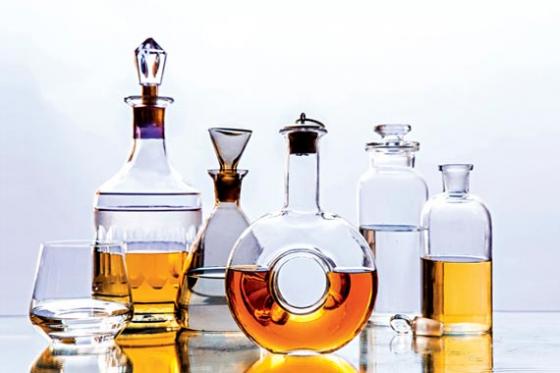 Spirits designed by SF bartenders include:

Those are the ones custom-made for those bars. In the print edition, I also list spirits designed by SF bartenders that are for sale commercially. (Online, they include recipes with these products.) These include:

Fun Fact: Not only did Thad Vogler and his team bottle up the single-barrel brandies as mentioned in the story, he greatly influenced the creation of Small Hand Foods syrups, Marian Farms curacao, and Leopold Brothers maraschino liqueur. Kind of a big deal.

Thanks for your great post, bartender is enjoyable place of every country. I also like wine, spirit, and bartender.