González Byass launches London No. 1 Gin in the U.S. 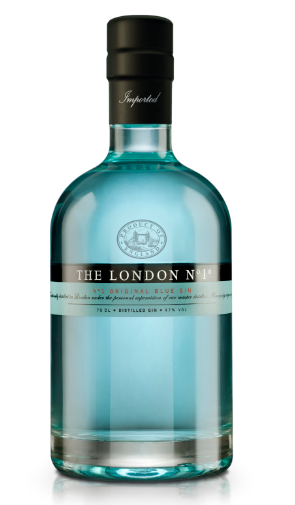 González Byass announces the arrival of London No. 1 to the U.S. market this spring. The London Dry style gin will launch initially in New York and Florida with additional markets to be added.

London No. 1 is distilled in London under the direction of Master Distiller Charles Maxwell and contains 12 botanicals, including juniper, coriander, angelica root, lemon peel, licorice, cinnamon, almond, savory, iris root, orange peel and bergamot. It is one of only a handful of gins actually distilled in London and uses the small batch pot still method.

The gin is finished with bergamot oil, giving a perfumed aroma of Earl Grey tea. London No. 1 is quadruple distilled.

The origins of London No. 1’s name dates back to 1771, when the 1st Duke of Wellington, Arthur Wellesley, built his London townhouse on the southeast facing corner of Hyde Park. Its formal name is Apsley House, but it quickly became known as No. 1 London due to its grandeur and prominent location.

González Byass is a family winery, founded in 1835, dedicated to making  Sherries and brandies in Jerez, Spain.