Thoughts About the Bacardi Legacy Cocktail Competition in Moscow

The Bacardi Legacacy Global Cocktail Competition is a bit different from other global cocktail competitions in that every bartender presents a single drink to the judges, rather than having multiple drink challenges and mystery ingredient competitions and speed rounds.

The reason for this is that the goal of the competition is for the bartender to create a future classic cocktail, like the Daiquiri, that can and hopefully will be made around the globe for many years to come. (And of course, sell lots of Bacardi in the process.)

While attendees at the 2014 competition in Moscow, Russia last week were only witness to the 27 bartenders from around the world presenting their drink to the judges, there were months work of effort that went into those few minutes: Bartenders were required to develop their drink using ingredients available in nearly every country and promote the cocktail through different means to prove its viability.

Some used social media, others served the drink to thousands on guest bartending shifts in different bars, and the American competitor Naomi Levy from Boston's Eastern Standard used the drink as a means of raising $13,000 for charity. 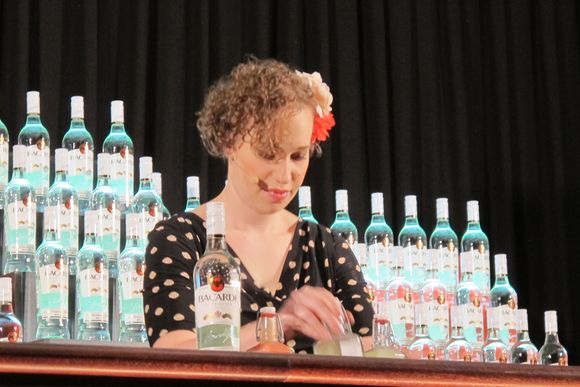 The promotion of the cocktail was taken into consideration for the overall scoring, though I'm not sure what the exact breakdown is.

In Moscow 27 bartenders from as many countries competed in the semi-finals, and 8 went through to the finals, which were held in a palace built for Catherine the Great (no big deal). 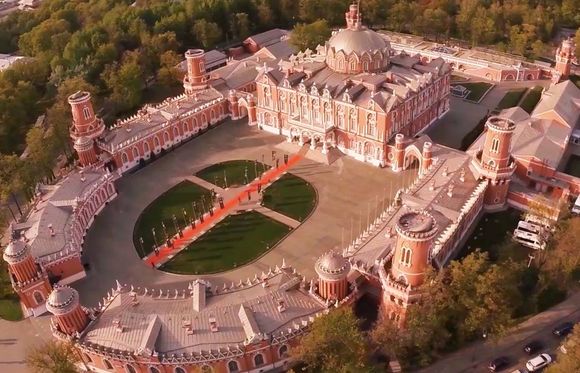 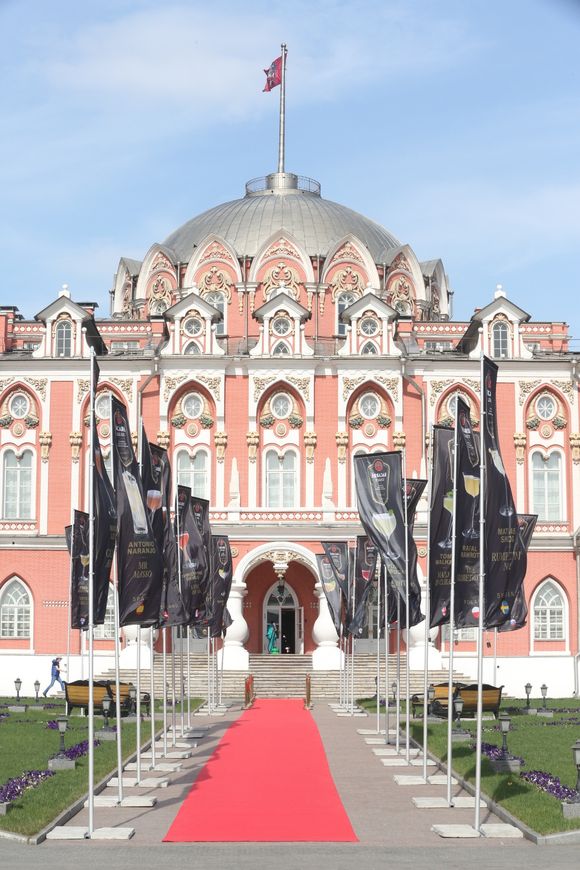 The last time I attended Bacardi Legacy it was three years ago in Barcelona, and they also did a great job of presenting the finals in a huge and unforgettable venue. They put on a great show.

Nearly all the eight finalists were nervous as heck on stage and some lost the plot a little bit along the way. I can't say that the best presenter took home the prize, but I didn't get to taste the cocktails nor was aware of the cumulative score until that point. The winner, however, was the clear leader predicted by the chatter of spectators in the room.

The winner of the Bacardi Legacy Global Cocktail Competition was Tom Walker of The American Bar at The Savoy Hotel in London. His drink contains Bacardi, lime juice, cucumber, mint, absinthe, and soda water, like a Daiquiri-Mojito mashup with a spritz of absinthe. 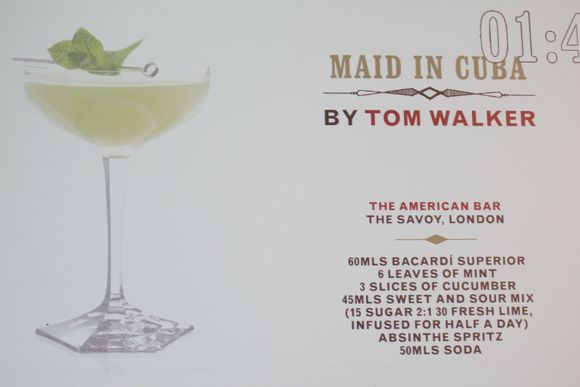 I've had the drink before, and there's no denying it is delicious and refreshing, easy to make, and can have massive appeal. Well, done, Tom. 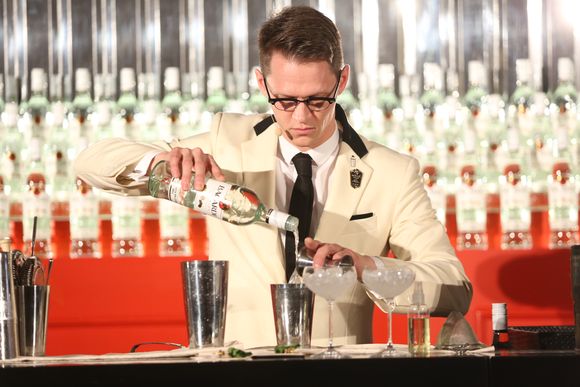 Most images provided by Bacardi. To see tons more pictures from the event, visit the Bacardi Global Legacy Facebook Page.