From Acorn To Barrel: Fun Facts About Oak 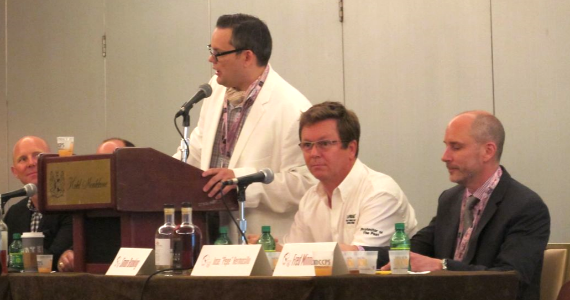 As we shift to darker and cooler days and nights, and the preferences in drinks go from clear to aged spirits, I started thinking about the effects of oak. We have a sense that time spent in barrel imparts the crucial flavoring components that help define the taste of whiskies, rums, and tequilas, as well as smooth out roughness in the final product.

Thinking about this while enjoying a glass of bourbon, I was reminded of a seminar I attended at this year’s Tales of the Cocktail called A Barrel Love Affair that author and American whiskey authority Fred Minnick moderated. 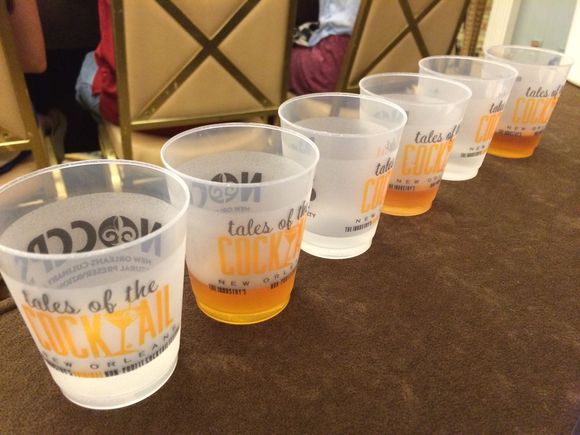 Just as fascinating were the comparative tastings of the aged and unaged spirits next to each other. In each case there were changes in how the spirit developed beyond the expected vanilla flavors. Certainly there was some smoothness developed, but there was also some complexity and facets like weight and texture, fullness, and how the time in wood highlighted or mellowed out some flavors. The Laphroaig was the most striking, with the peat smoke in the unaged made you feel like your mouth was on fire, but the oak had mellowed it out and added extra dimensions besides smoke.