In 2014 I visited Peru with Pisco Porton. In this post, I wanted to write up some places I visited in the city of Lima. I was only in town for about a day in a half, so I didn't see much.

Cocktail Bars and Restaurants in Lima

This restaurant is sort of like a speakeasy bar: It's open to the public, but there is no sign so you've gotta just know where it is. It looks very much like a place politicians and other power players would dine. I ate there with Schuler, who is the distiller of Porton. (He has a long history as a restaurateur and pisco television host before running his own distillery.) 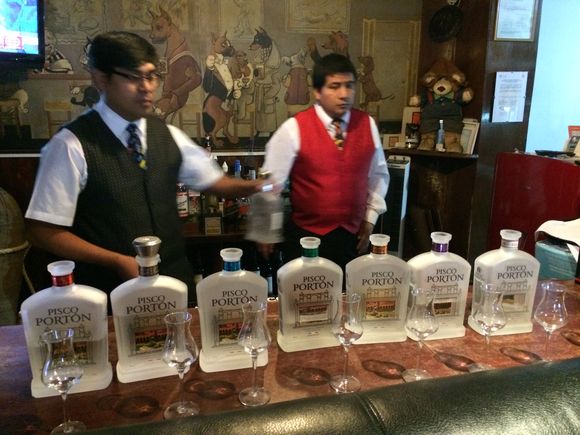 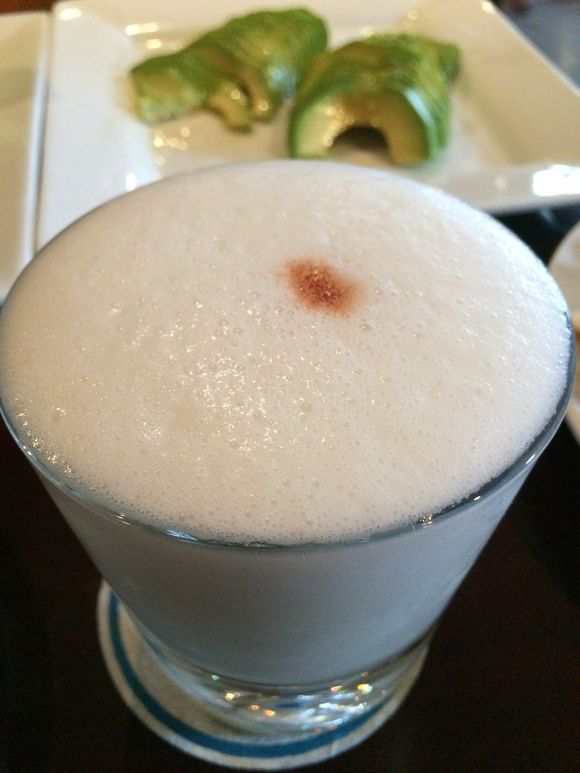 This funky restaurant and bar in the Miraflores district specializes in fresh juices and herbs, with Amazonian ingredients in the food and drink and decor. There is a small central bar, lots of tables and chairs, and another dining room with wicker/rattan umbrellas over the top. 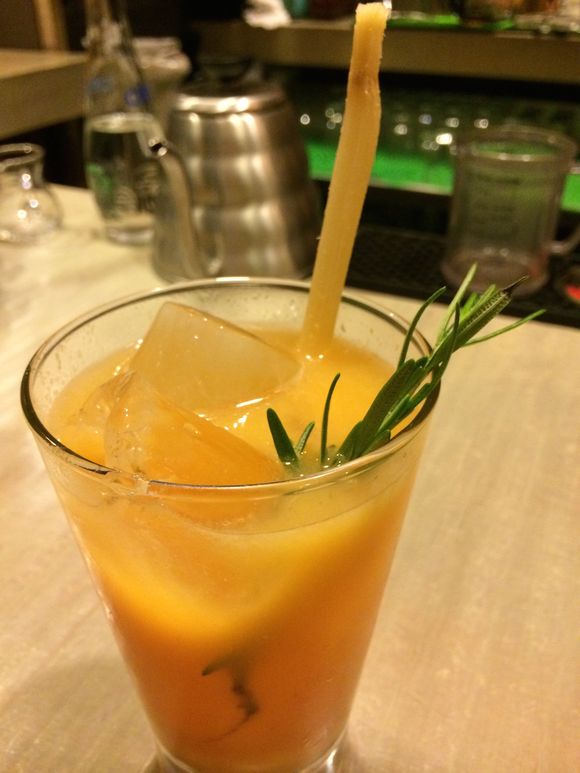 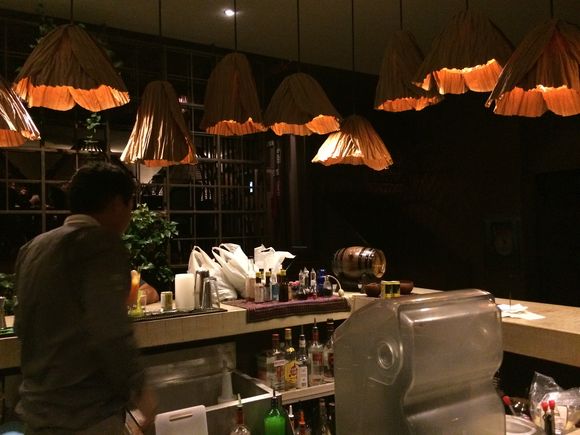 This restaurant has the same chef-owner as amaZ, but it's located in the San Isidro district. While it looked to be a ice restaurant, I sat at the bar and made friends with the bartender Jesus Avila Sovero. The restaurant is reportedly known for its Pisco Punch, which was sweet but nice. I also had a Chilcano (pisco and ginger ale) with anise; one with purple rice-infused pisco, tonic, and orange juice; and another with yellow tomatillo (that they call gooseberries).

This was definitely a good stop. 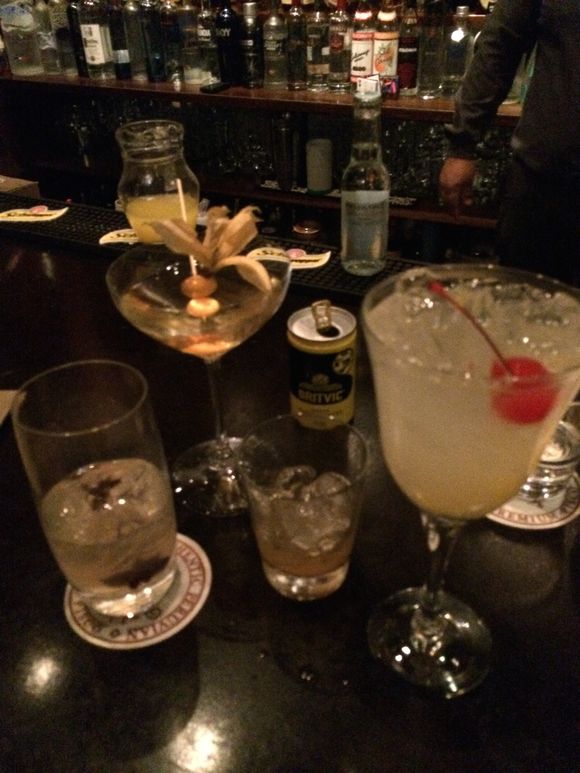 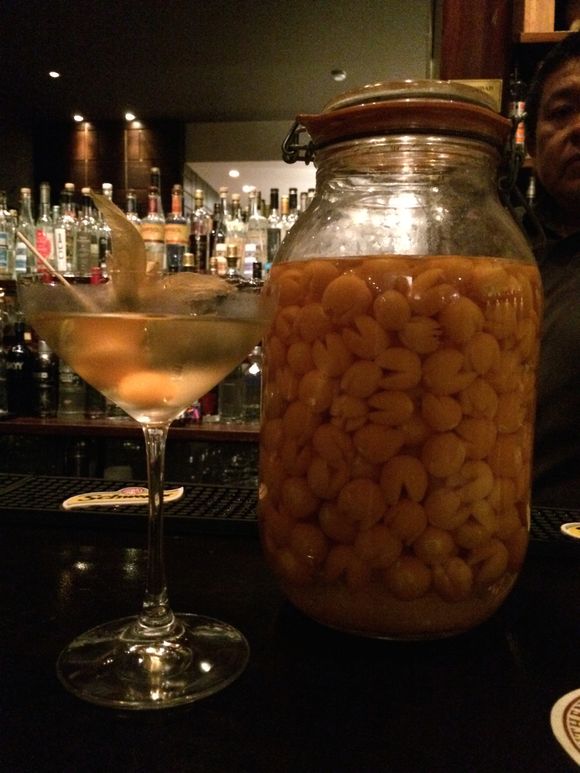 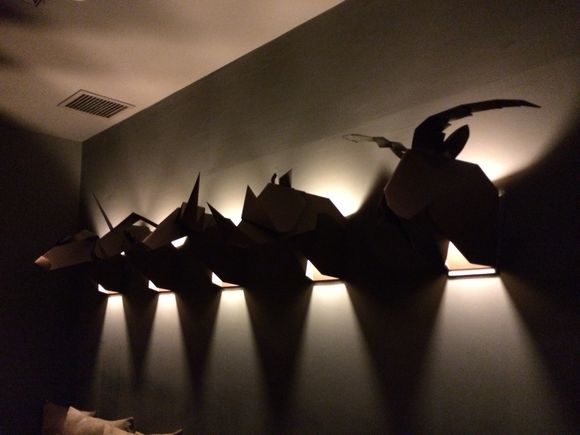 The name means "buggy" or more likely "carriage" as you can see reflected in the hilarious laminated menu. Actually the whole place was pretty silly (located super close to Malabar) but I liked it. It is known for its traditional Pisco Sours, which are served double size.

You can get those from a pre-batch or try any of the 16 pisco infusions featured on a shelf of jars. I had a Chilcano with camu-camu-infused pisco, as well as a touch of canela (cinnamon) pisco. I also tried the Algarrobina, which is sort of like eggnog but made with bean syrup. It was weirdly good. 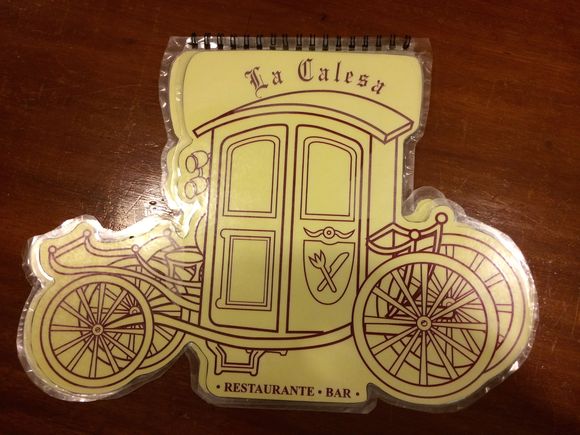 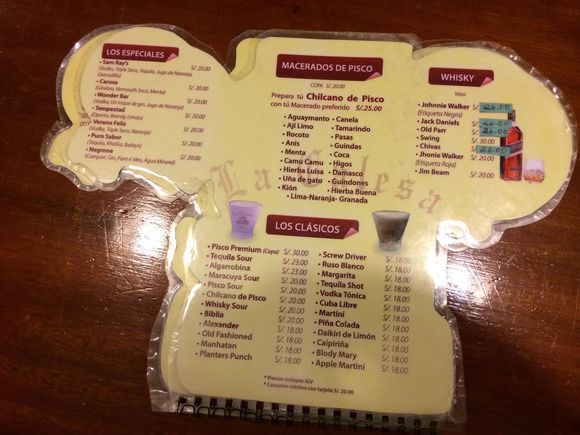 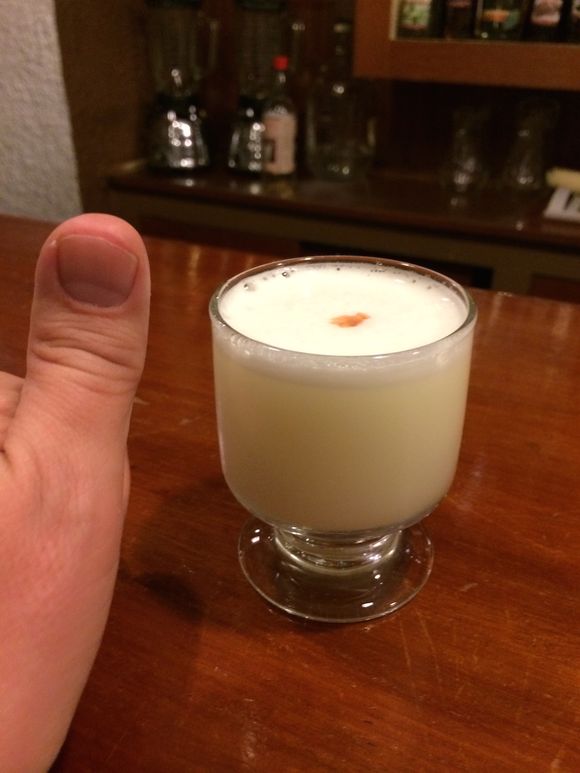 This is a fancy/trendy restaurant adjacent to an ancient temple site from a civilization dating to 1000 years before the Incas. However it mostly looks like a pile of bricks.

The restaurant has a beautiful view though, over the ruins toward part of the city. 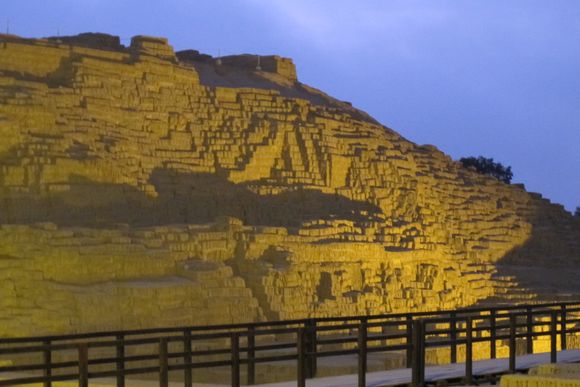 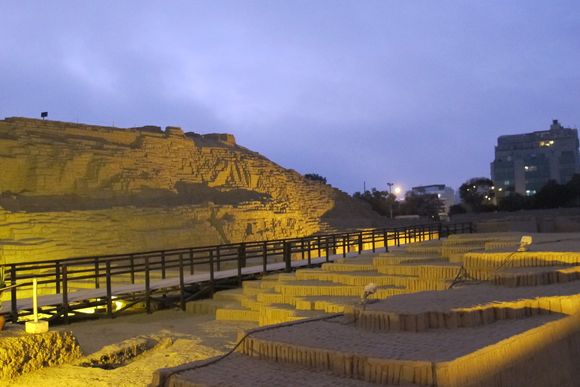 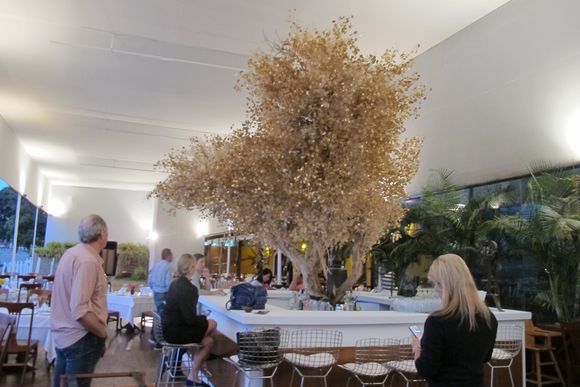 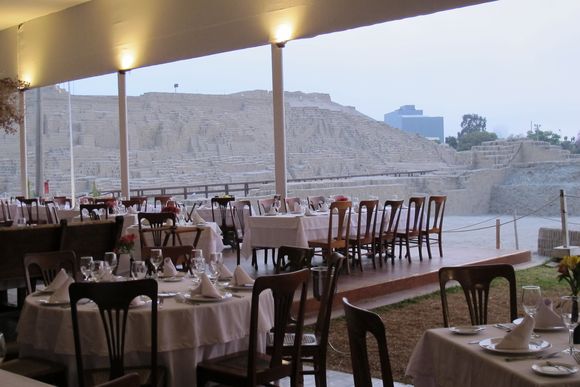