Releasing in time for Burns Night, January 25, are four new whiskies; three of them scotch, and one Canadian whisky sold exclusively in Texas. 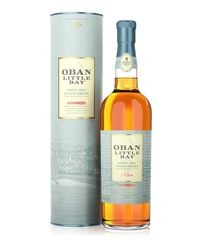 Oban Little Bay is made by selecting small batches of single malt whiskies, and marrying the whiskies in the smallest casks to allow more contact with the wood.

Oban Little Bay is rolling out nationwide with a suggested retail price of $75. 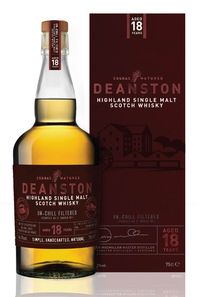 Deanston 18 Year Cognac Finish is the Deanston Distillery’s first-ever cognac inspired bottling which will be available only in the United States.

More than six years ago, Ian MacMillan, Deanston’s Master Distiller, travelled to the Cognac area in France and selected the Grande Champagne ex-Cognac casks.   He then selected some Deanston 12 Year Old whisky and filled the Deanston single malt into the Cognac casks.  The casks were left to rest for an additional six years. 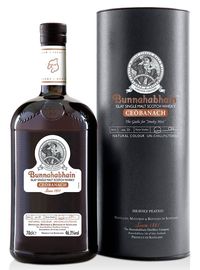 Bunnahabhain Ceòbanach (pronounced ‘kyaw-bin-och’) is a new limited release expression inspired by life on Islay in the 1800s.  Matured for over 10 years. 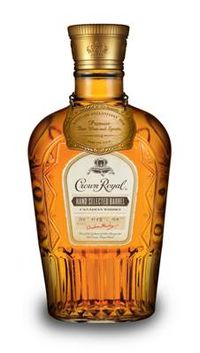 Of the 50 whiskies that comprise Crown Royal's blend, Coffey Rye is the most notable and honors the long-standing tradition of referring to local Canadian whiskies simply as “rye”.   The offering’s flavor profile stems from the brand’s Coffey Rye still, the only known still of its kind in North America, named after the man from which it was invented, Aeneas Coffey.

This hand-selected, Crown Royal whisky will be available for Texas retailers to purchase an entire barrel.

Crown Royal Single Barrel Whisky is 103 proof and 51.5% Alcohol by volume. Bottles of the single barrel whisky will be sold at a suggested retail price of $55 for a 750 ml bottle.

Will give them a try.