Peru, Bird Poop, and the Birth of the Agro-Industrial Complex

Last year while on a trip to Peru with Pisco Porton, we took a side trip to Las Islas Ballestas near the town of Paracas. The islands are important bird habitats, but more importantly they're covered in bird poop.

Peru is an exciting country for drink nerds like me, as it is the birthplace of the potato, pisco, and the cinchona tree that produces quinine for tonic water. I didn't realize until recently that it was also the birthplace of the international guano industry, perhaps the world's first exported industrial fertilizer.

Guano, the bird poop that covers these ocean islands, is high in nitrogen, phosphate, and potassium, according to this surprisingly rich guano history page on Wikipedia. It is such a good fertilizer that it was exported to Europe in an era of Peruvian history from the 1840s to the 1870s called The Guano Age.

(Much of the harvest of guano was performed by Chinese indentured servants, which is probably only interesting to me in that the same populations were dragged around the world to harvest sugar cane after slavery was abolished; another tie-in to the global booze business.)

Recently, DNA testing has revealed that the Irish Potato Famine of 1845-52 may have been caused by new potato varieties imported along with Peruvian guano to Europe.

And the end of international potato blight was the development of even more agro-chemicals, this time synthetic ones designed to cure the potato of the disease.

Here are some pictures from my visit to Las Islas Ballestas. 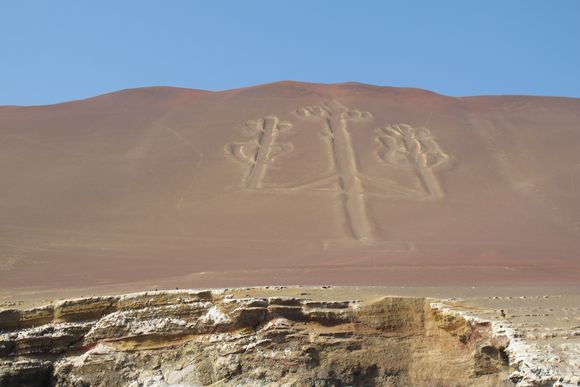 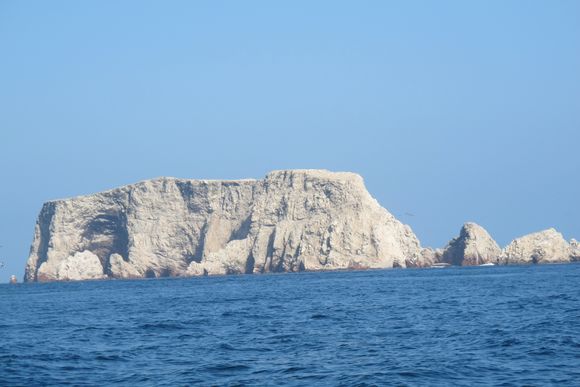 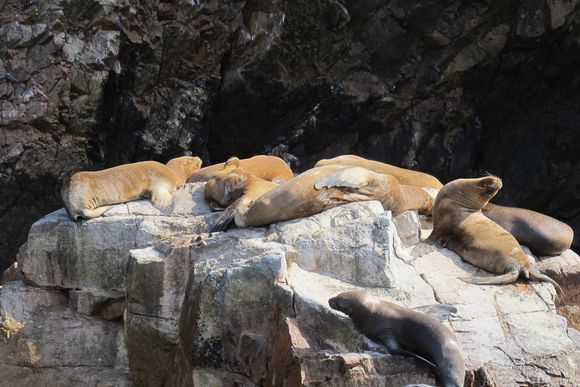 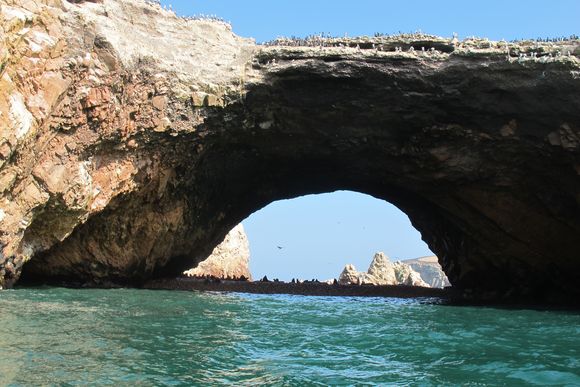 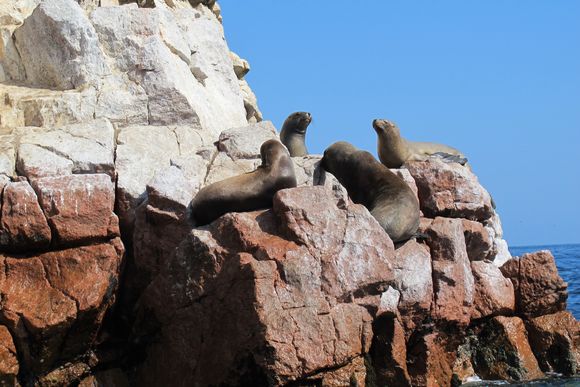 it was also THE country for "cochinilla"

Didn't know that, thanks!