Twenty Four Cocktail Bars Opening in the Next Few Months

I wrote up a list of most anticipated new bars for Details.com, but I ran out of room as there are so many good-sounding ones opening. So this post has 'em all.

The first 15 most anticipated bars are in my story for Details.com: 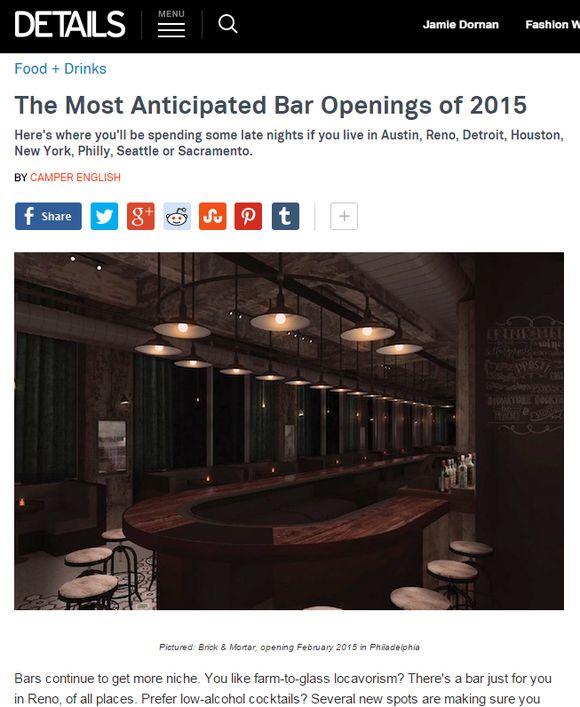 Below are Nine more cocktail bars to look forward to, some of which are already open. 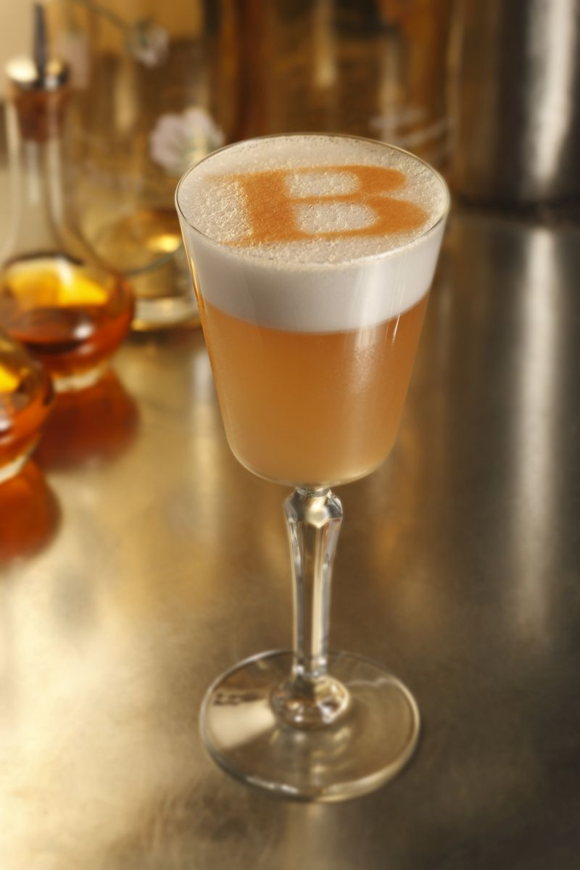 And if I missed any (I'm sure I did), feel free to add them in the comments. I'm tired!