A Daylong Visit to Cognac Hine

I visited a bunch of cognac houses in the fall of 2014, and spent nearly a whole day with Cognac Hine at their vineyards, winery, distillery, and blending house.

I didn't realize that there are 250 or so cognac houses, so my visit to less than 20 of them is small potatoes. The big potatoes belong to Hennessy, which makes 42% of all cognac. They, plus the other 3 of the Big Four houses, create 80% of cognac sold. Hine does about 1 percent of Hennessy's volume. 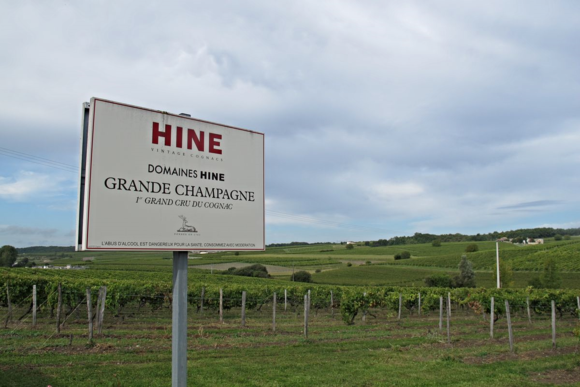 Hine owns 70 hectares under vine in Grande Champagne but don't grow all of their own grapes - they produce about 25% of their own needs.

Cellarmaster Eric Forget says that in 2014 (I was there just before harvest) they expected to harvest grapes that would make 9.5% alcohol at about 3.4 pH. Just about all harvesting is mechanical in Cognac. Hine rents the picking machines and grape presses to make their portion of wine.

Forget says that vines in the region are typically sprayed to prevent mildew, and it is difficult to make organic wine in the region because of the humid weather. Near to harvest time, they can't spray anymore as that could get into the wine.

When the grape juice arrives at the winery, they start fermentation with dry yeast in stainless steel tanks at 17 degrees Celsius. They temperature control fermentation and storage because for cognac you can't add sulfur or anything else as a preservative while the wine waits to be distilled. 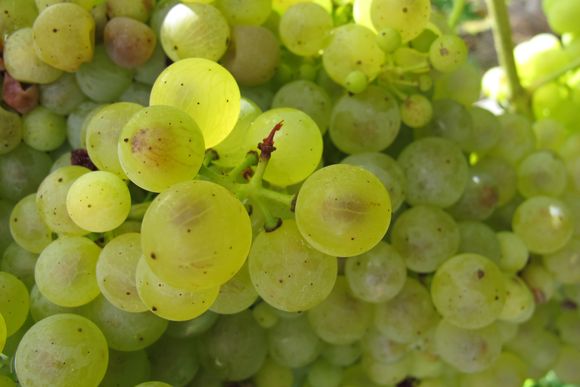 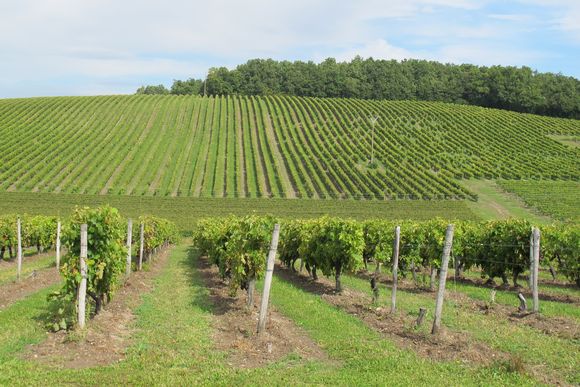 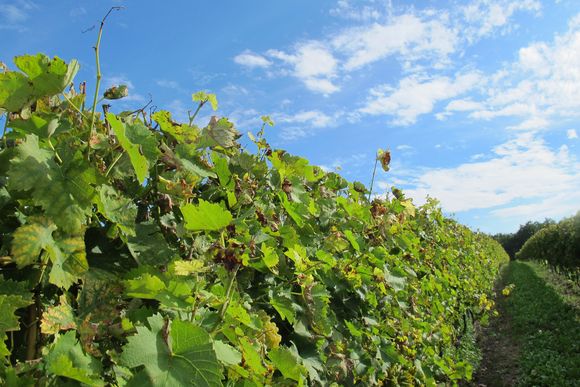 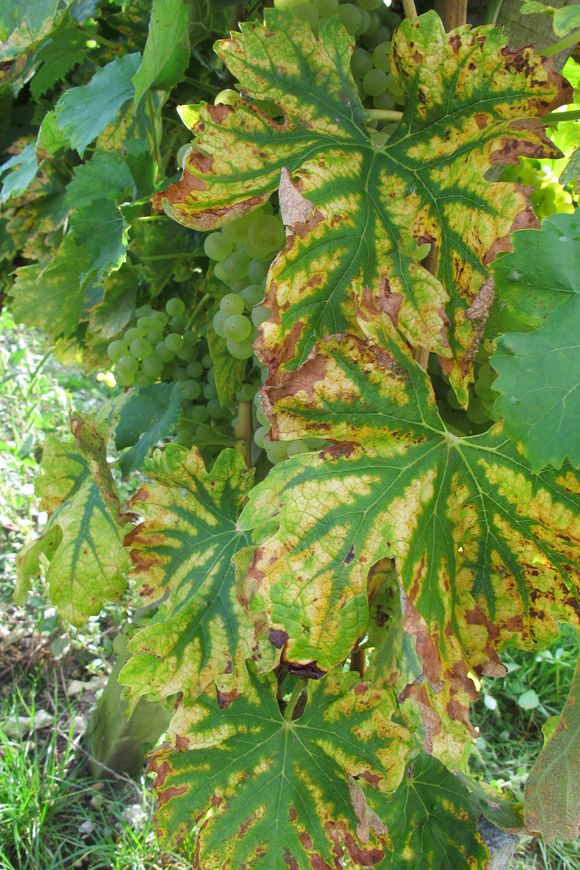 The distillery we visited isn't owned by the brand, but they're independent distillers who make almost all of Hine's brandy. (Hine is only 10% of the distillery's business on the other hand.)

It takes approximately 10 liters of wine to produce 1 liter of spirit.

When a brand like Hine has wine distilled for them, they are able to specify certain distillation parameters. These may include whether or not to distill on the lees, that the heads cuts are 30 liters or whatever, how long the distillation time should be, the temperature of distillation, etc.

For Hine, they distill the wine on the lees, which are the bits of yeast and other bits left floating in the liquid after fermentation. Hine also specifies a smaller cut (meaning more heads in the spirit) but generally tells the distiller to do what they think is best.

I asked the distiller why a premium brand would direct the distillation of a smaller cut, which includes what we think of as more undesirable elements of the heads/tails into the spirit. He said that larger brands do larger cuts because its a 'safer' cut, but also probably results in less interesting brandy. 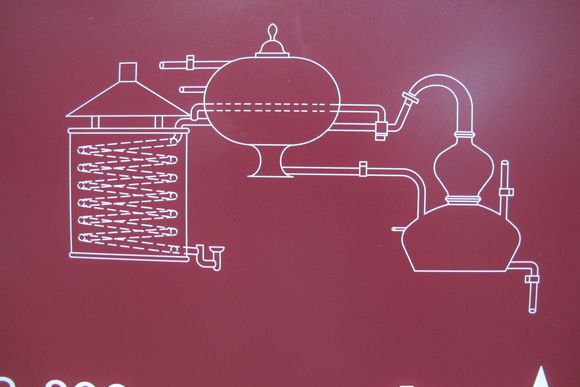 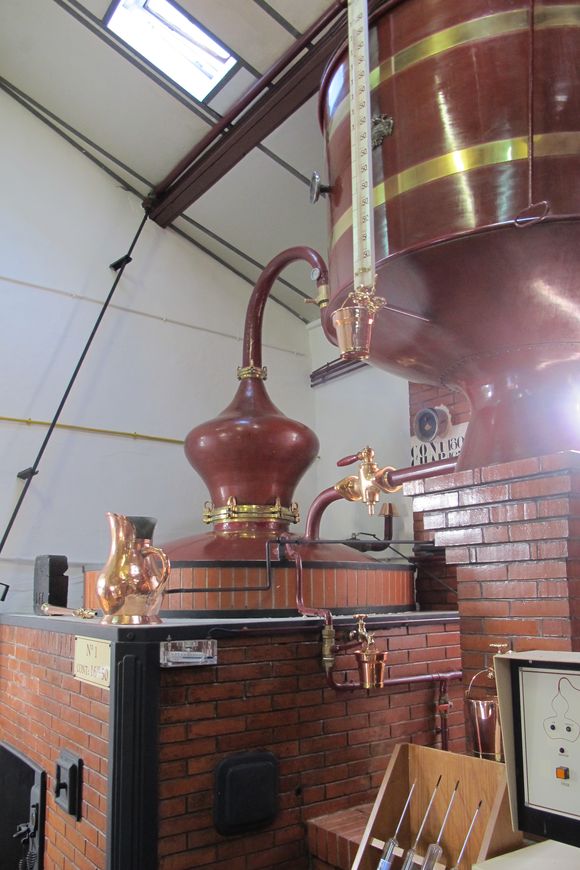 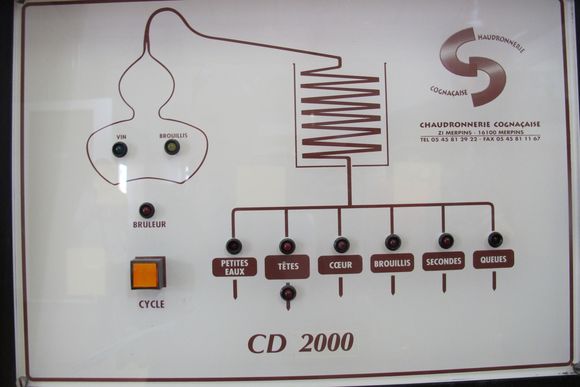 Forget says, "The philosophy of Hine is to use as little wood as possible," which means they're avoid woody flavors and wood influence. The use fine grain oak, and have their barrels toasted to a low level char.

They say that cognac won't improve in barrel after 50-60 years or so, and they'd transfer it to glass demijohns at that point.

Hine is a cognac that produces a lot of "Early Landed" cognacs, which are not aged in France but in England. By the way, I learned that the amazing grocery/liquor store in Sacramento, Corti Brothers, has a small specialty selection of early landed cognacs. 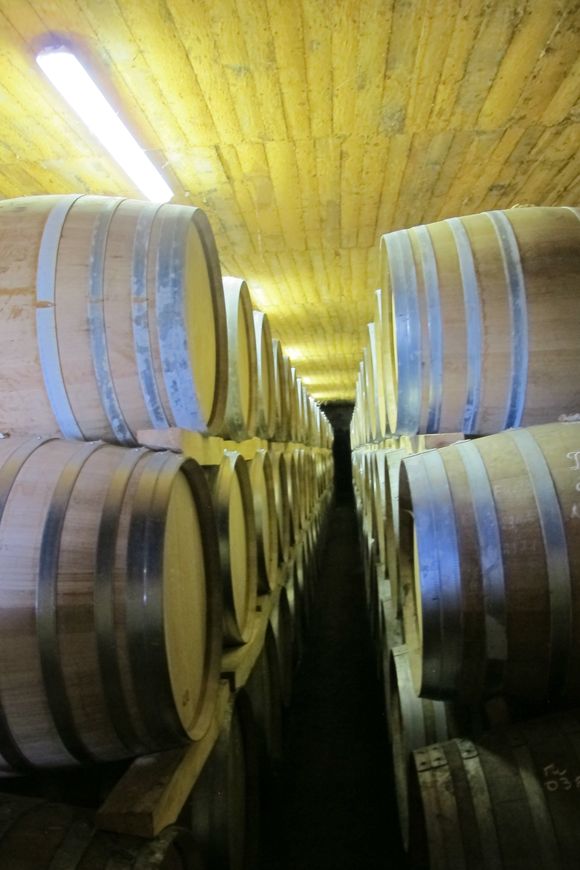 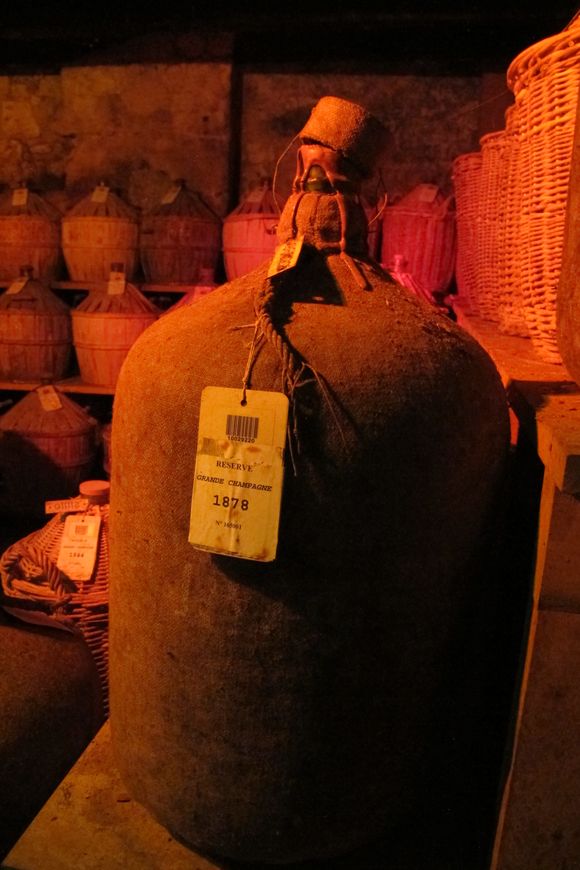 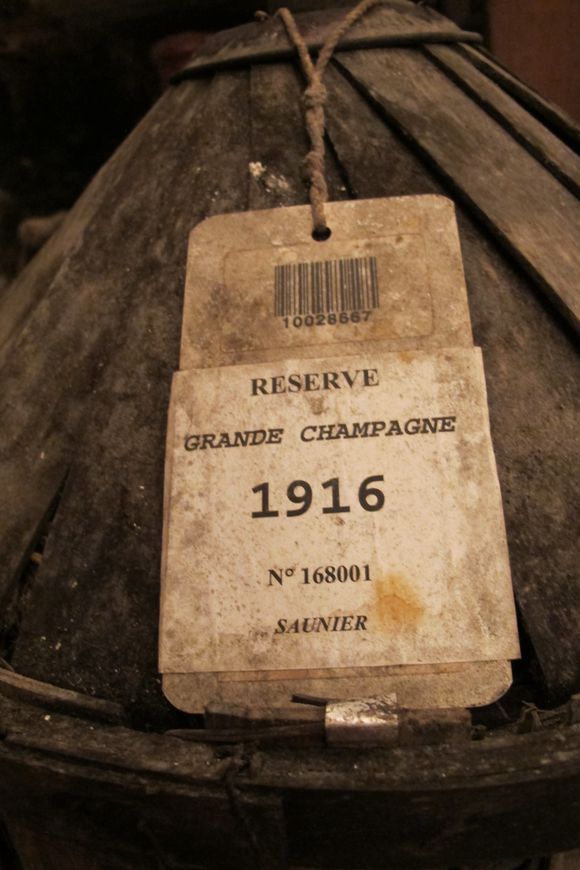 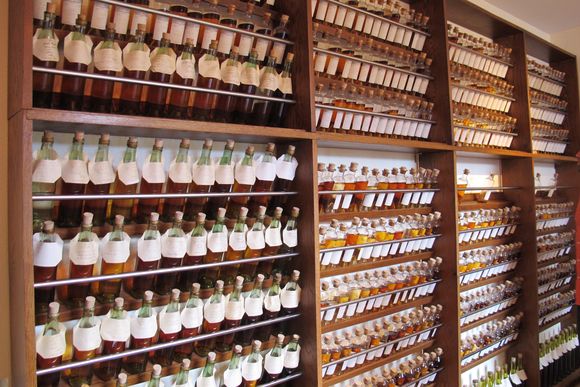 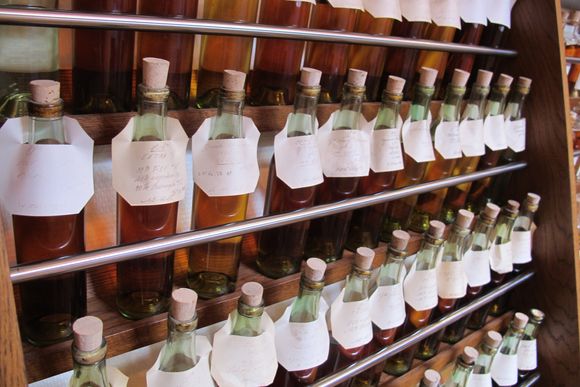 Anyway, this visit was my last cognac house for my 2014 trip, and a beautiful way to end it.