A Visit to Merlet Cognac and Liqueurs in France

The Merlet family has been distilling in France for 5 generations, but have only launched their own brand of cognac in recent years. They have a really interesting history that I learned on a visit to their chateau, vineyards, and distillery in 2014.

A Brief History of the Cognac Market

The Merlet family made wine and distilled cognac for many brands, including Hennessy until 2000. In the 1970s due to the market glut, the Merlet family diversified away from just making cognac into making liqueurs. Today the company's business model reflects both history and that same ingenuity.

Visiting Merlet - The Home and Vineyards

I visited the family home, vineyards, wine production facility, distillery, and aging facility, which are scattered about the area of Saint Sauvant, a little village near Cognac with a 12th century church as its central feature.

The family home is Luc Merlet(my host for the day)'s father's house. It looks out over vineyards (they own 40 hectares) and was the former location of the distillery. 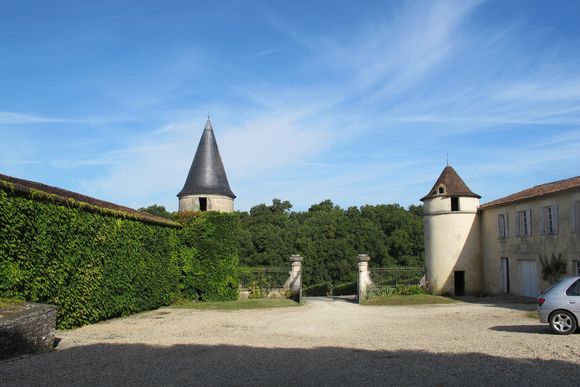 The house was also once the home of Baron Otard, who was a real person as well as the name of a Bacardi-owned cognac brand. That brand home is now located in a tourist attraction/castle/aging warehouse in the heart of the city of Cognac.

I visited the vineyards in the fall, about 10 days before they'd begin harvesting the ugni blanc grapes for distillation. (Ugni blanc is the same grape as Italy's Trebbiano.) These vineyards are in the Borderies delimited region, while the current distillery is in the Fin Bois. 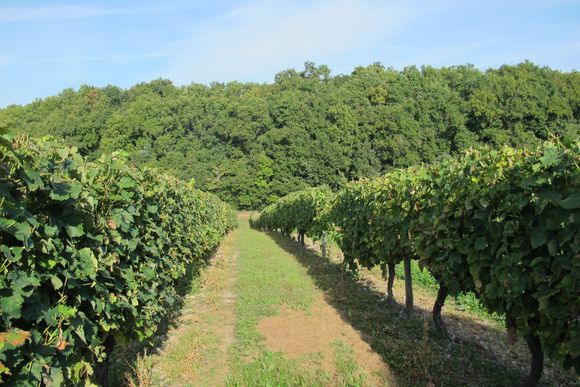 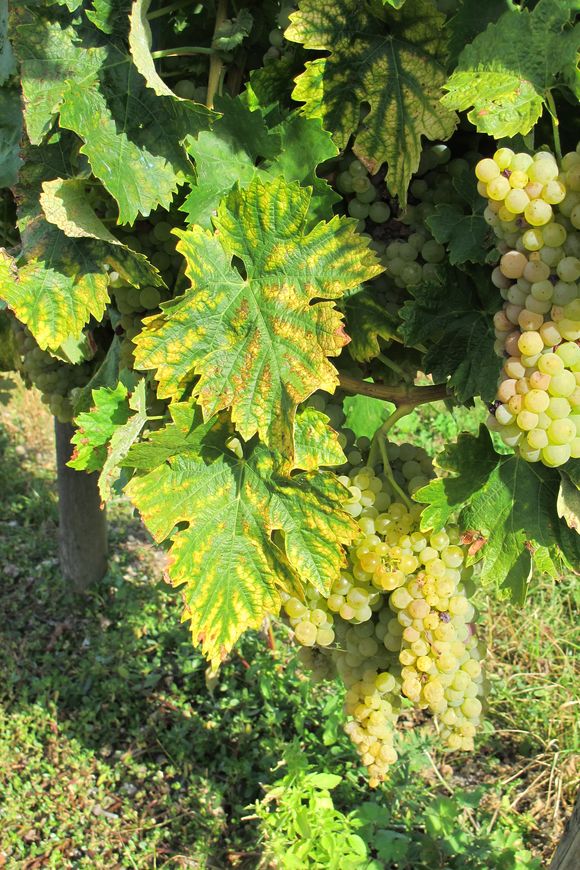 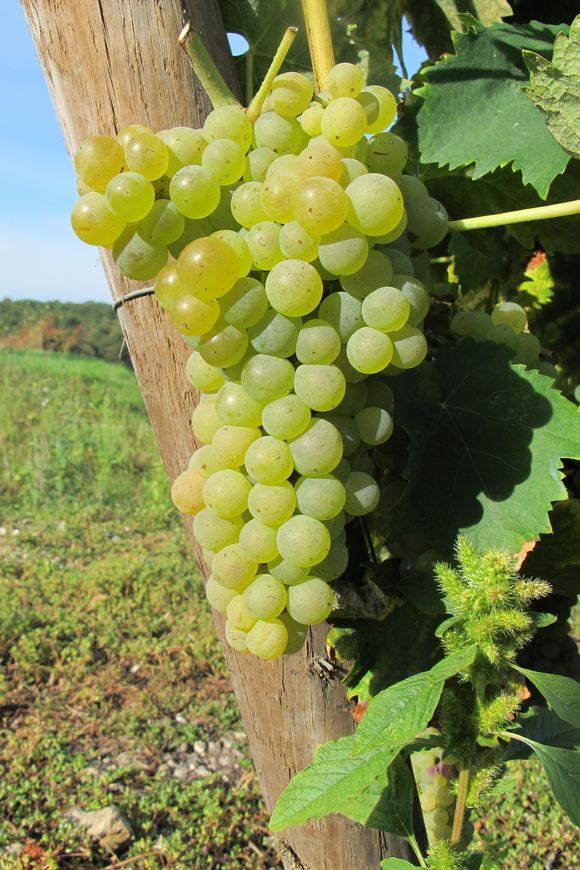 We then drove to the winery, where they receive the grapes, crush, and ferment them. Grapes are harvested over the course of just 3 weeks and made into wine, then the wine rests until they have a chance to distill it, which can be months away (by March 31 all distilling for cognac must be completed). The winery was a former co-op winery that they purchased.

Also, for cognac you cannot add sulfates to the wine to preserve it (as those would be horrible after distillation), so they want high-acid grapes. 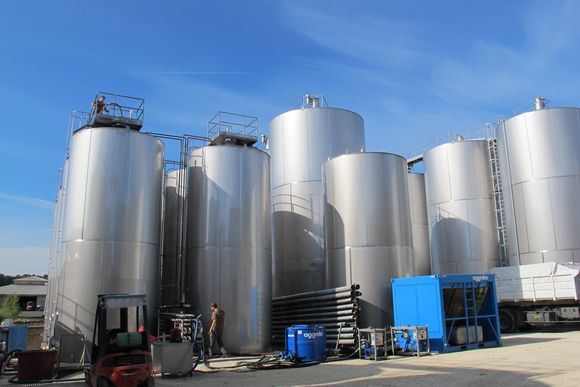 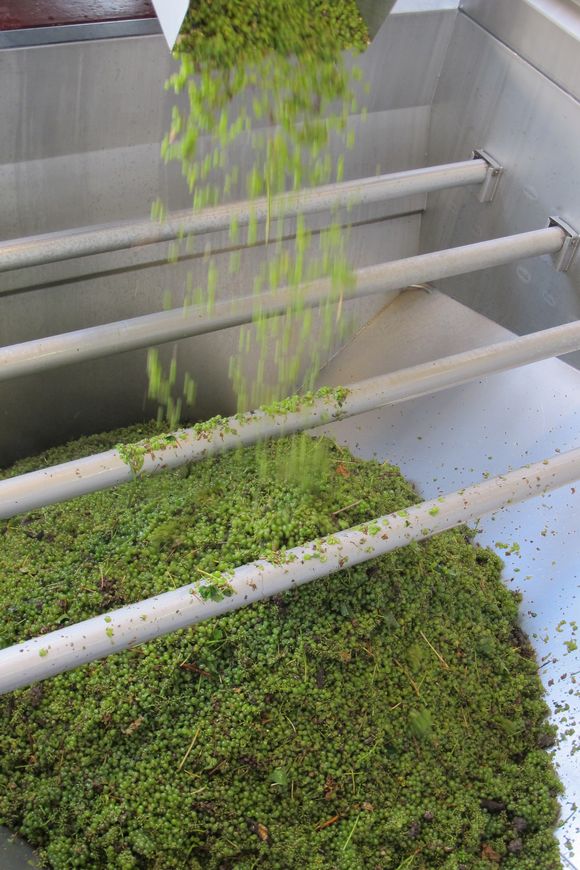 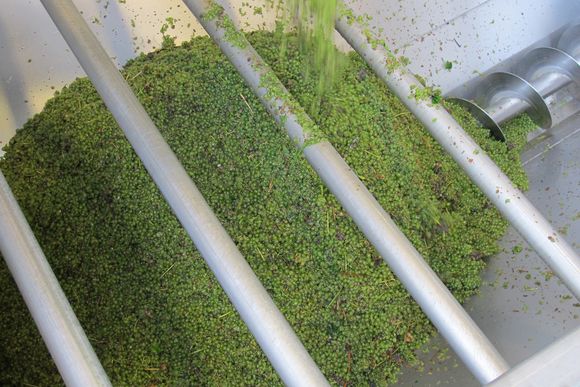 At the distillery, they have 9 stills, including a gargantuan 100 hectoliter still. This huge one can only be used for the first distillation; smaller ones will be used for the second. 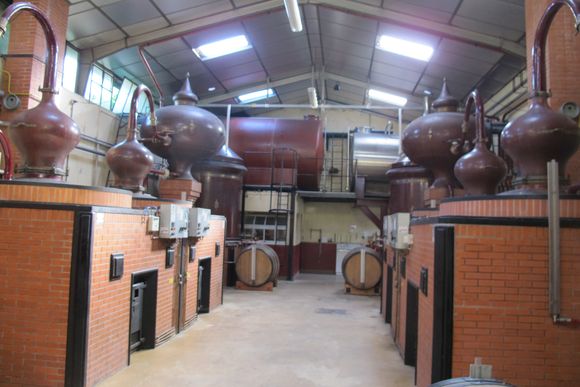 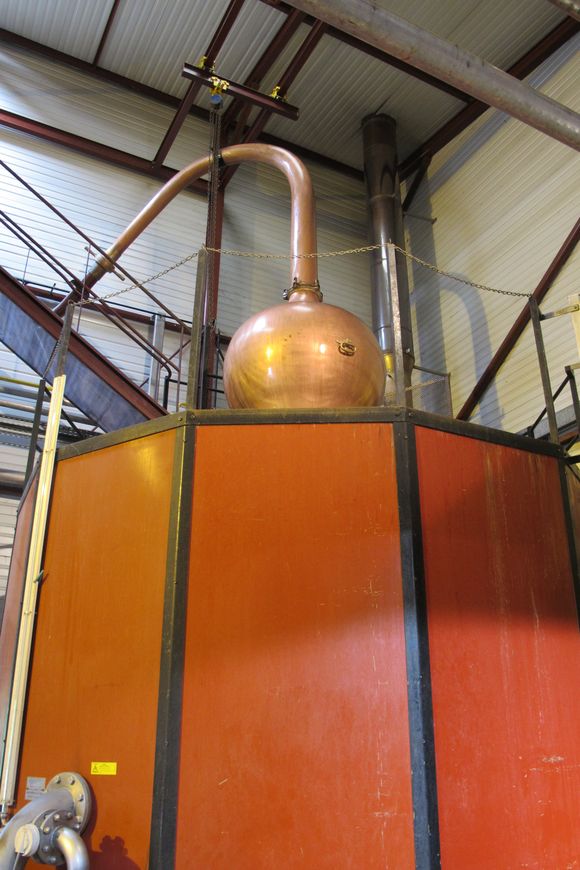 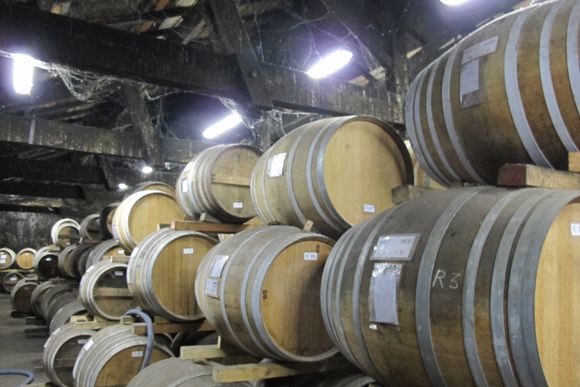 Merlet's Brothers' Blend cognac (named for Luc and his brother) is a VSOP aged between 4-12 years and created for mixing in cocktails.

They recently released the first of the Seleccion Saint Sauvant cognac, which is a higher-end bottling.

The flagship of the liqueur line is their Creme de Cassis. Legally creme de cassis must have a minimum of 400 g/l sugar added, but theirs has 500-550 g/l according to Luc Merlet. He says the local blackcurrants (which are the only of the fruits for liqueurs that they grow themselves) require more sugar. 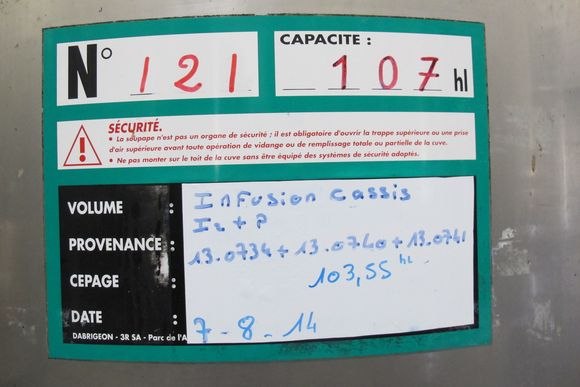 Luc Merlet mentioned a traditional cocktail that is a mix of Cassis and Suze, sometimes with soda added. It has a name that means "panty bottom."

Merlet has also released a couple of liqueurs branded as C2, for Cognac and Cassis and Cognac and Citron. These are meant to be premade aperitifs meant for mixing with ice and soda water. 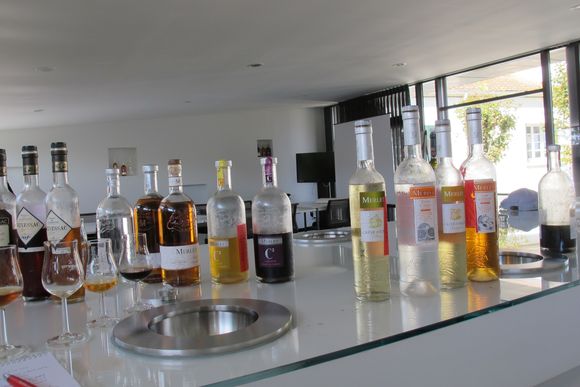 That was a lot of information gleaned from such a short visit! Thanks for Luc Merlet for hosting.

My name is Eduoard Merlet or Edward Marlatt.

I live in New York, USA

I descend directly from Gedeon Merlet from Roucy, France.