Islay, Scotland During the Feis Ile Festival: A Good Time to Visit?

For years I'd heard about the Islay Festival of Music and Malt aka Feis Ile, and last year I finally was able to attend courtesy of Bunnahabhain. (All pictures on this post of from Bunnahabhain's distillery day.) 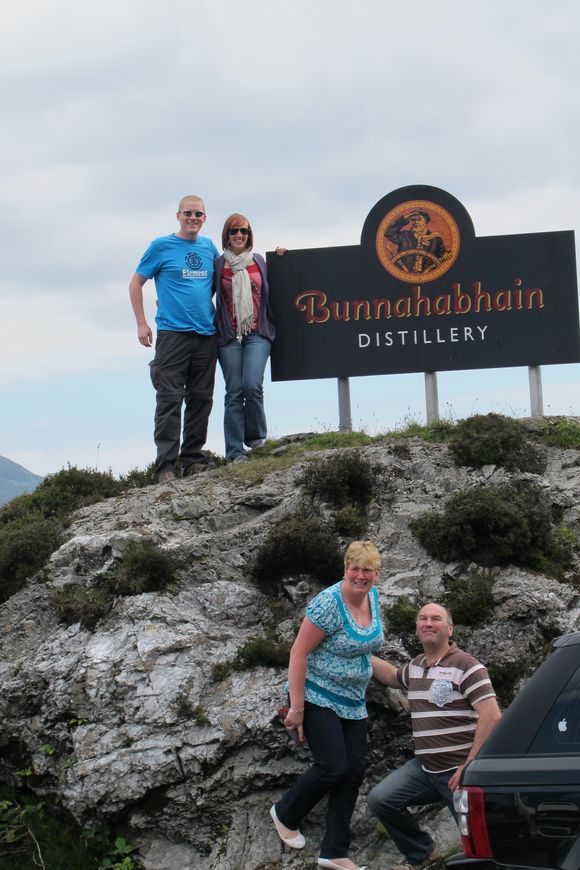 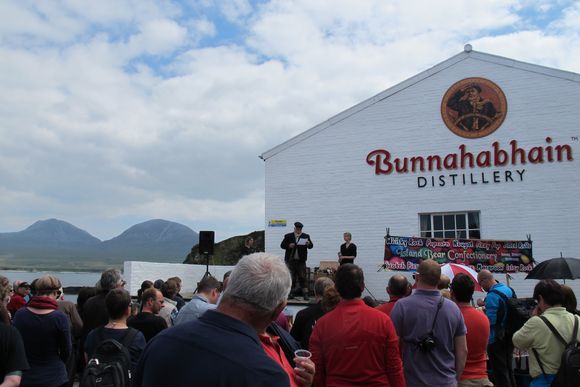 During Feis Ile, each of the distilleries on the island hosts a party one day, with live music, food, special tastings, demonstrations, and tours. Each distillery also puts out a special edition of whisky just for the festival and usually only available for purchase by attendees.

During Bunnahabhain's distillery day, I had a chocolate and whisky tasting as well as a whisky and food pairing with bites by a notable Scottish chef.

I did a high-speed distillery tour with the distillery manager, and watched as they had a ceremony for presenting proceeds from the sale of their special edition whisky to the Fishermen's Mission. 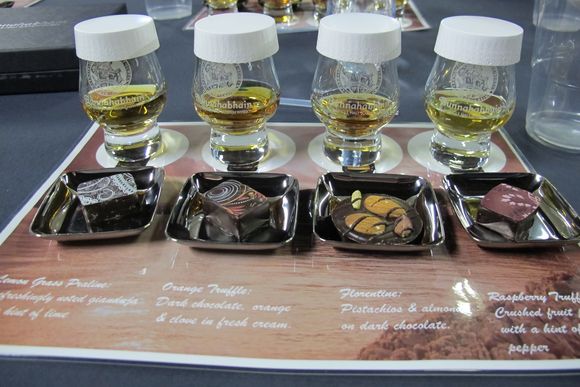 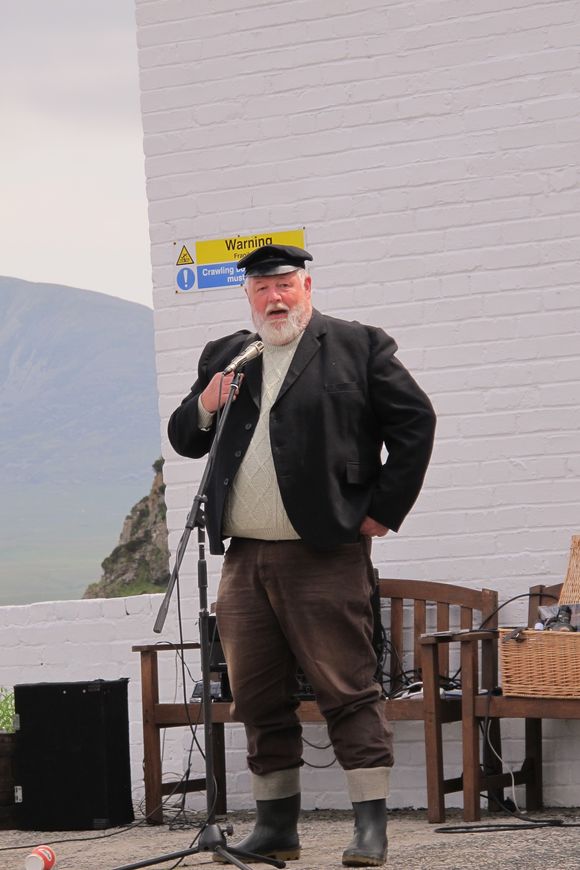 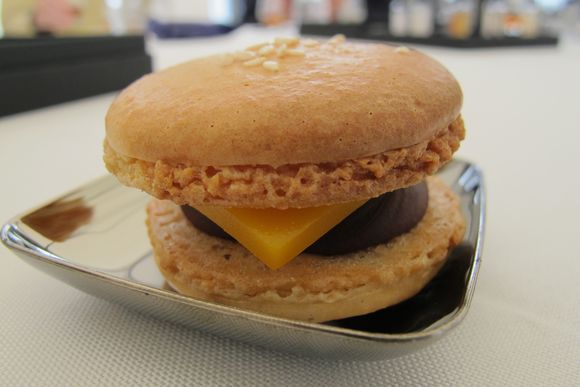 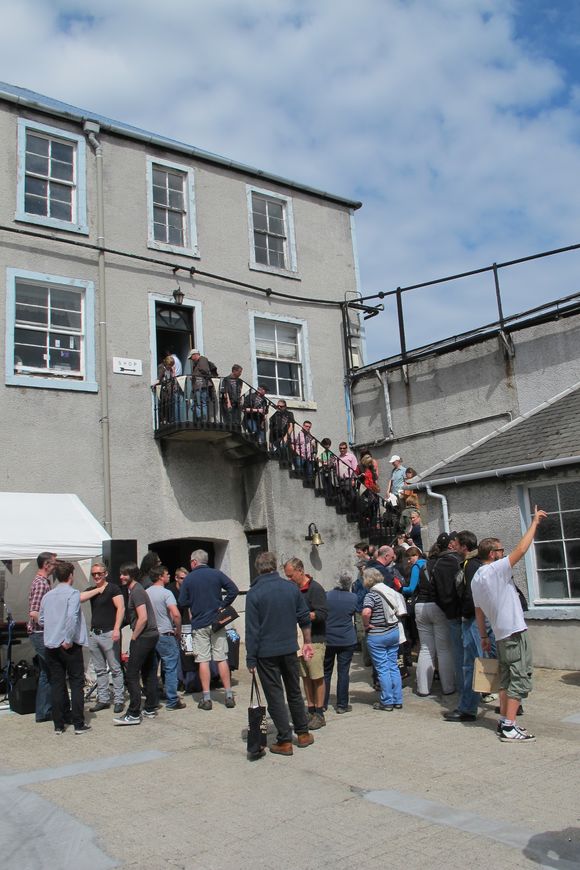 When To Visit Islay?

So the basic question I hope to answer is if the Feis Ile is a good time to visit Islay. This is assuming you love scotch whisky and want to visit Islay at some point. It's held in May each year so the weather can be nice.

Consider Visiting During the Islay Festival If:

Consider Visiting Islay Another Time If:

But either way, go to Islay. They make great stuff there. 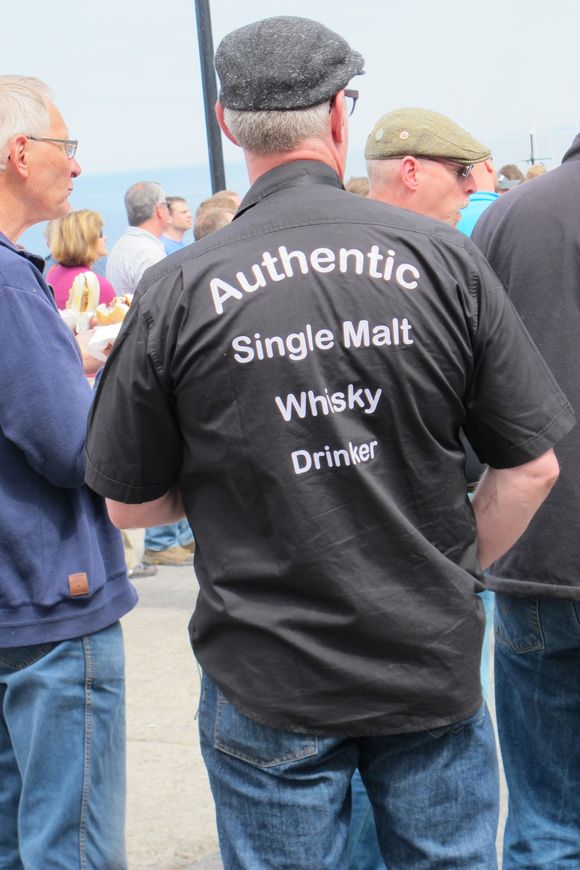 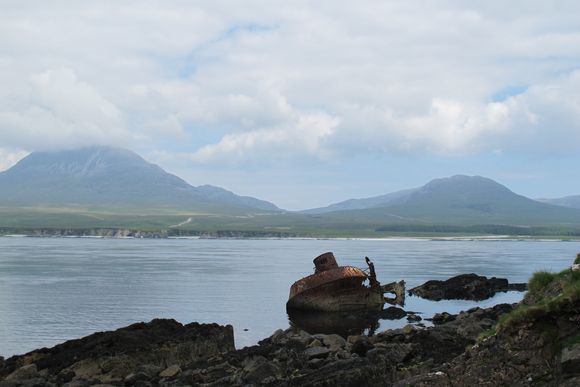