In the fall of 2014 I had a really terrific visit to the distilleries for Molinari Sambuca and Limoncello di Capri, both located south of Rome in Italy.

Molinari Sambuca is an anise liqueur originally created in Civitavecchia, a port city north of Rome. Much like Schiedam in the Netherlands where the spices that came on ships ended up in local spirits (juniper for genever and other ingredients for liqueurs in that case), star anise reaching Civitavecchia wound up in in local spirits and gave birth to the category of sambuca. 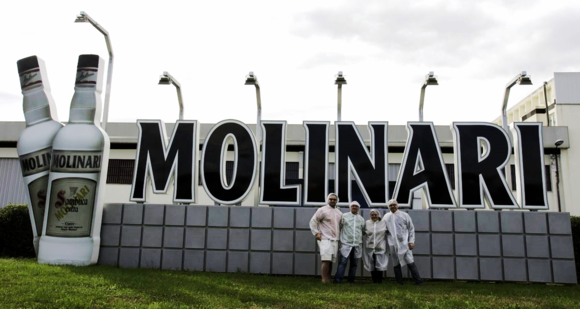 Molinari was not the first brand of sambuca on the market- that honor belongs to Luigi Manzi and his Sambuca Manzi going back to 1851; also in Civitavecchia.

However it was Molinari Sambuca, created by Angelo Molinary in 1945, that became world famous (and is still the best-selling sambuca in the world). During the "La Dolce Vita" era in Italy the brand purchased TV ads and it became the second-best selling spirit in Italy after Aperol.

Today there are two Molinari distilleries. One is still in Civitavecchia (though they say the facility is now more for administration and a small production line) and the other is Colfelice, about a 1 hour drive south of Rome, where they make the majority of the product. 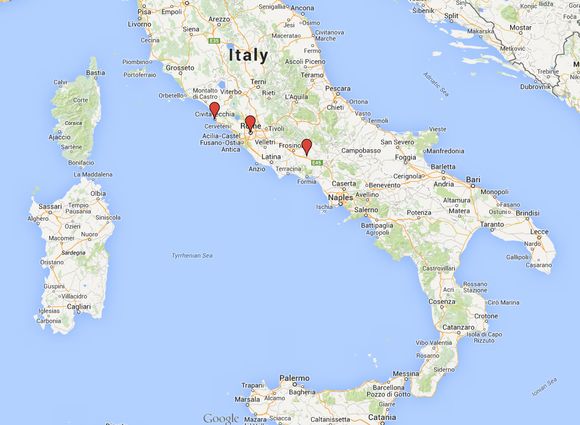 The company is still run by family members. Only one person per generation knows the exact recipe for Molinari, but after one of them was kidnapped and held for ransom many years ago they decided that they should also keep a copy in a vault.

*Note: I somehow lost most of my photos from the trip so I'm using those of Stephanie Fray of Conundrum Marketing. 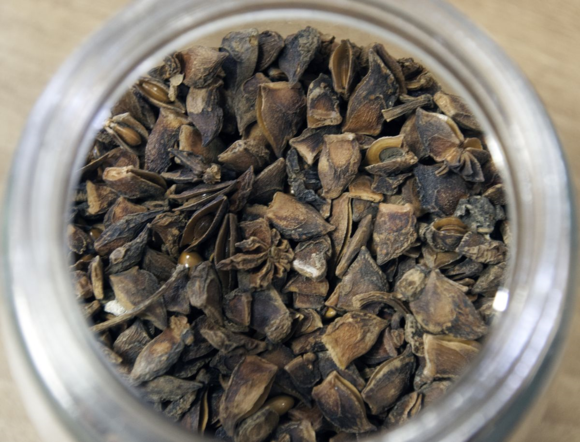 There are other secret ingredients in Molinari. (Wikipedia notes that licorice and elderflowers are often found in sambuca but I'm not sure what's in this one.)

The sugar used for Molinari is non-GMO sugar derived from sugar beets. They say it has a high solubility which makes it good for use in liquids.

The base alcohol is distilled from wheat (they purchase, rather than distill it). Often that wheat is grown in France but it is distilled in Italy.

To make Molinari they combine demineralized water at 60-75 degrees Celsius with sugar so that it dissolves. They wait for it to cool then add 96% ABV alcohol and essential oils.

The mixture rests for 5 days in large tanks. It is then filtered with a 3 micron cellulose filter at room temperature. (Chill-filtering sambuca would cause the louche effect and remove many of those essential oils they just added.) 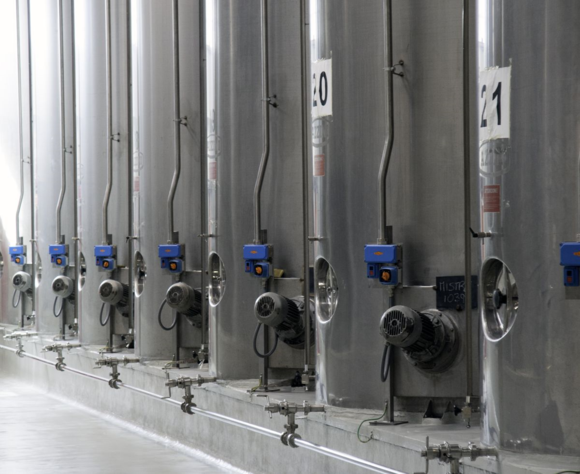 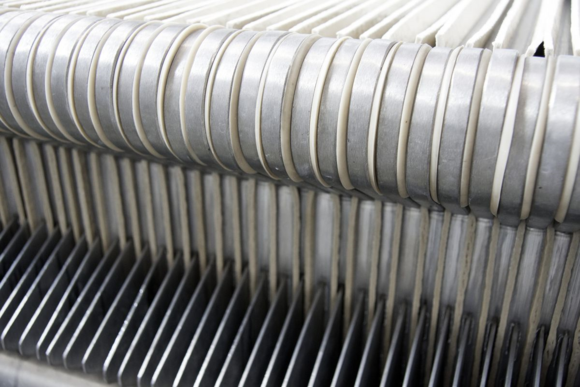 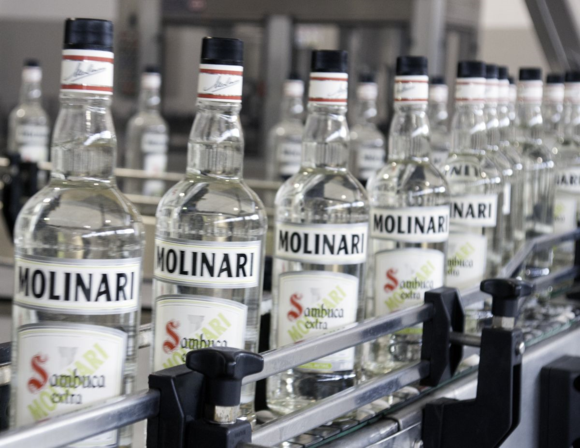 Molinari Caffe has been made since 2003 but it was just reintroduced to the US market this winter.

It is made primarily with two kinds of coffee: Aribica (from the Domonican Republic/Java region) and Robusta from Africa. The coffee is roasted in Italy before making the liqueur here at the distillery. It is not just a coffee liqueur - the base Molinari Sambuca is there as well so it's a coffee-anise liqueur.

The color comes in part from burnt caramel. My hosts tell me that if you use burnt caramel for coloring you don't need to declare it on the label per EU rules, but other caramel coloring does need to be declared. 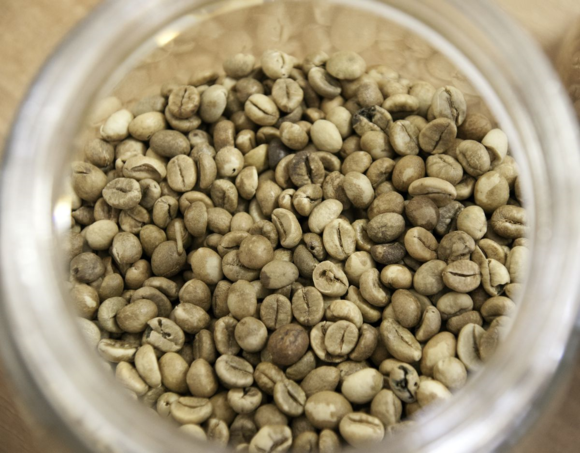 Below are the EU regulations [file here as a PDF] for Sambuca. 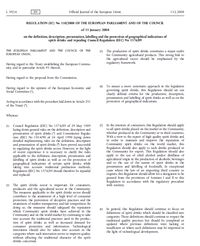 (a) Sambuca is a colourless aniseed-flavoured liqueur:

(c) The rules on flavouring substances and preparations for liqueurs laid down under category 32 apply to sambuca.

(d) The sales denomination may be supplemented by the term ‘liqueur’.

Note that the regulations define sambuca as 'colourless' but there are red and green and black ones on the market at least in the UK. Not sure how that's allowed. 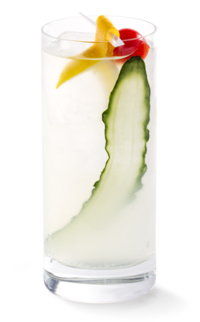 Molinari has hired the talented Gegam Kazarian to develop cocktails with the brand. We tried several of them at a tasting at the cocktail bar Barnum Cafe in Rome. The Cucumis Collins was my favorite of the bunch.

Muddle the cucumber in a cocktail shaker then add liquid ingredients except sparkling water. Shake with ice and strain into collins glass. Add sparkling water and garnish with lemon peel, and cherry tomato, and a thin slice of cucumber.

I had the pleasure of visiting the Distilleri Molinari Sambuca in Colfelice in September 2017,Thank you Antonio,,,it is a very big Distillerie very well kept, clean,and very well sanitized.the employees all looked very happy they all worked with a smile, confortable,and was team work. Sumbuca is my favourite drink I make cold coffee and use 700 grams of cold coffee and 50 grams Sambuca Molinari it is very good in the summer, in the winter i use it with hot espresso coffee. or alone with ice . I also use it to bake some of my cookies.