In the armagnac region most of the stills are continuous stills, and they run them nearly 24/7 throughout the distilling season which is November through January, though legally they can distill through March 31.

Because the stills are on and someone has to be there watching over them anyway, many of the houses throw distillery dinners during the season. They invite guests to come have dinner (and drinks of course) while the stills run in the background. On occasion they'll need to change the barrel that the still is emptying into.

That was the experience we had at Domaine Boingneres. Our dinner was in the tiny room with one odd-shaped continuous armagnac still, served on a fold-out table by a single chef-caterer. Yes to all of it. 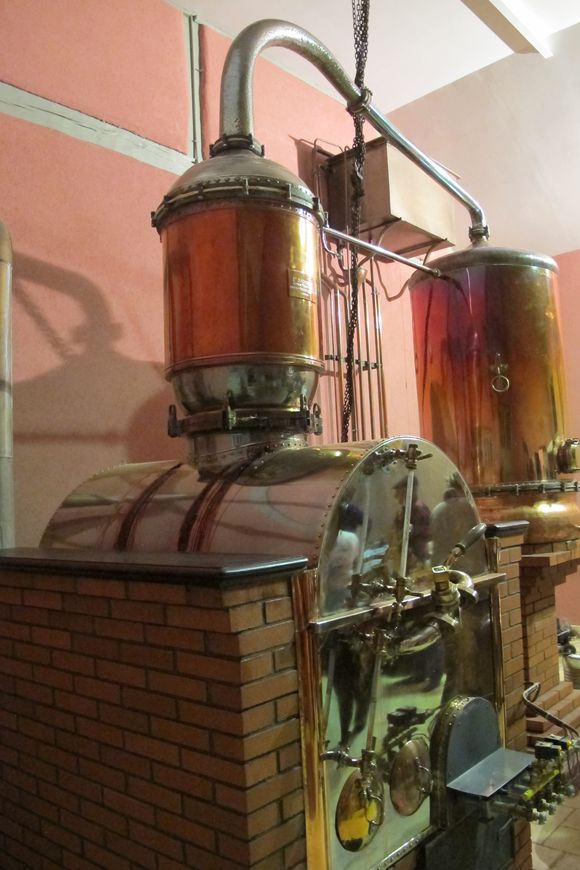 Domaine Boingneres owns about 22 hectares. 14 of them are Folle Blanche, while the rest are split between Ugni Blanc and Colombard. Because of their specializing in Folle Blanche, they use only a medium toast to their barrels to not mask its flavor.

Their still resembles a pot still but there are 6 plates inside. 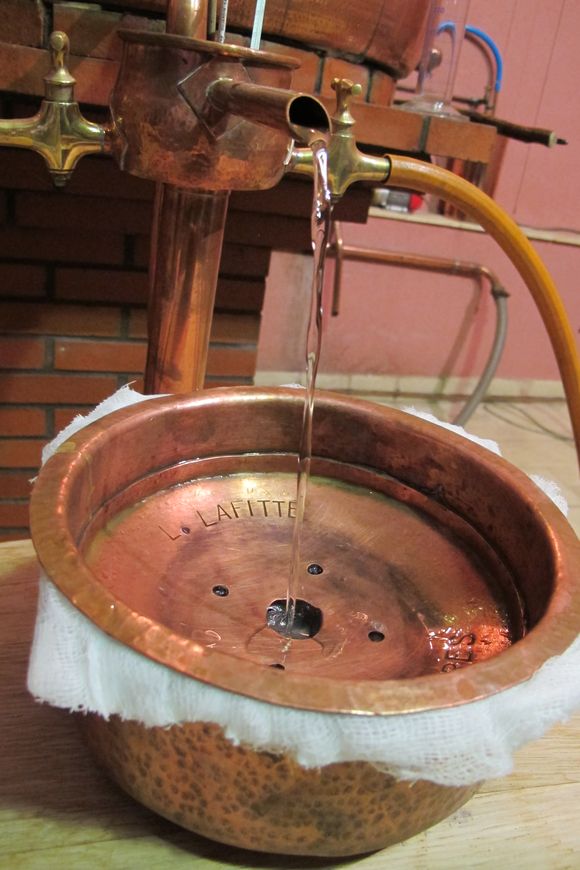 This year they were planning to distill 40 barrels. While distilling they can make 2 barrels in 24 hours, so this means that it their distilling season will be about 20 days long.

While distilling, the distiller would dip a wooden stick into the barrel to see how full it was, and based on this he'd know how much longer to keep filling it before exchanging the full barrel sitting beneath the still with a new empty one. 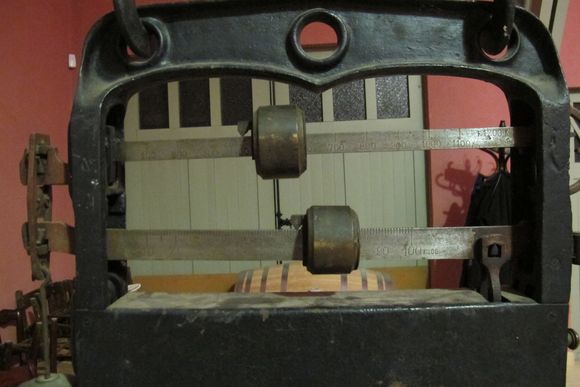 This is a very well-respected armagnac house. They do not chill filter any of their armagnacs nor add caramel coloring. The only product they reduce with water to bottle strength is the 5 year old.

Because they don't reduce their aging brandy with water, the don't do the annual aeration and dilution of the barrels that pretty much every other armagnac house we visited does. The do top off the barrels while they're aging though, and to do this they use the brandy stored in the first and last barrels distilled that season as they're most likely to be the outliers. Distributing them across all the barrels of the season over the years would lessened the impact of any differences. 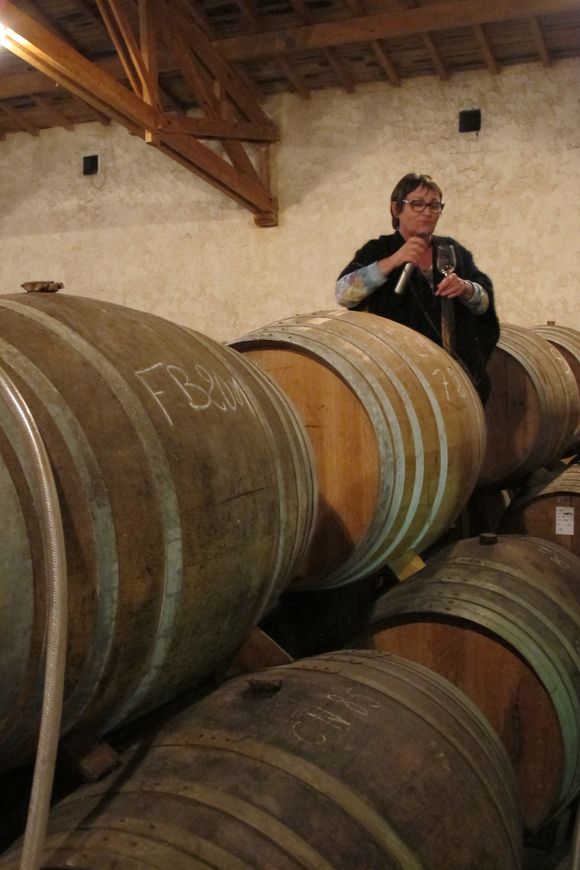 To get to the aging warehouse, we put on our coats and were led by flashlight across the grass to a barn. There we spent a lot of time dipping into barrels and trying armagnac from 1986, 1972, 1976, 1979, and other years.

If I could spend the season dining by the still and dipping into barrels, I wouldn't mind French winters at all. 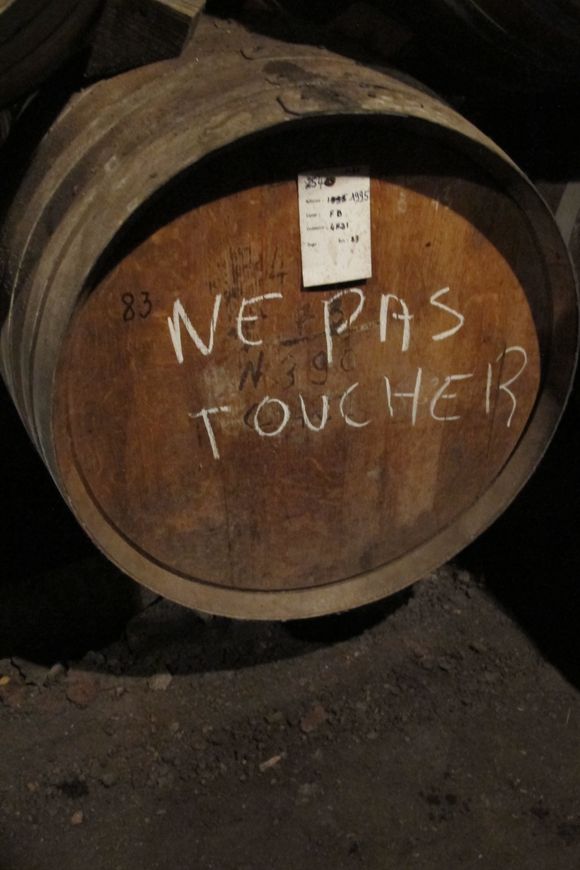 Can you please give me contact information for the distillery. We would like to find out what the distillery dinner schedule is for 2019 and the link in this article is invalid.