A History of Australian Bars and Bartenders

During the Bacardi Global Legacy Cocktail Competition in Sydney, Australia, several speakers were brought in (including me!) to talk to the 34 competing bartenders on various subjects. I'm writing up a couple of them here. 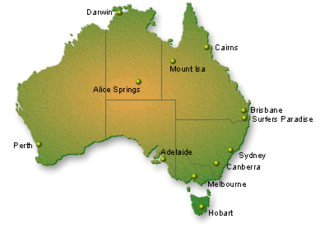 My favorite seminar (next to mine, of course!) was a talk on the History of Australian Bartending, lead by Australian bartenders Fred Siggins and Lee Potter Cavanaugh. Here are some notes from the talk.

The dates below aren't necessarily when the bar was opened, but the year of its greatest influence according to the speakers.

Eddie Tirado was our famous bartender.