There are two things really happening at the WSWA (Wine and Spirits Wholesalers of America) Convention: Brand owners are meeting with their existing distributors from around the country in one central location, and smaller/start-up brands are trying to convince distributors to pick up their products. I wrote a little bit about that here a few years ago.

I haven't attended the convention in the last 2 years, but I have three times in the past. Here is my trend write-up from 2012. Here are some observations/patterns I noticed at the convention held in Orlando in 2015:

Lots of cream liqueurs, as usual, but they're branching out into new and more interesting flavors. I saw a green tea cream liqueur and one copying the flavor of a Shamrock Shake.

There were less dessert flavored creams this year, and less Irish creams. 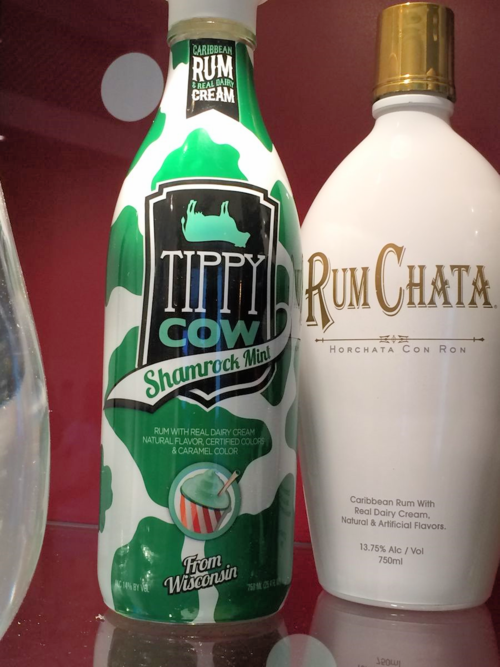 Coconut flavor is everywhere, hoping to ride on the back of the success of Malibu and Ciroc.

People are paying attention to the way the winds are blowing.

Given the global success of spiced rum, many brands are releasing spiced whiskies. 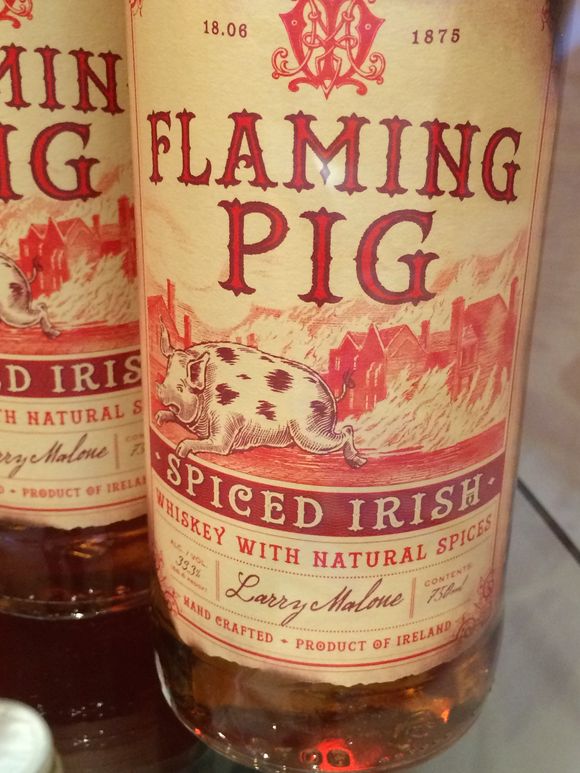 Beyond coconut and spiced flavored rums, I also saw a honey rum and a maple rum.

These have been around for a while, but one can’t help noticing: RumQuila, VodQuila, AgaVie

I wouldn't say it's a trend, but a stand-out product is Sinfully Thinn Light Whiskey. These take a cue from the diet vodkas, in which the flavored vodkas have less alcohol and therefore less calories than regular vodka. Their "original light whiskey" most likely fits the US definition of "light whiskey" (meaning mostly-neutral), but at 40% ABV it would not be diet whiskey, as the calories are in the alcohol. 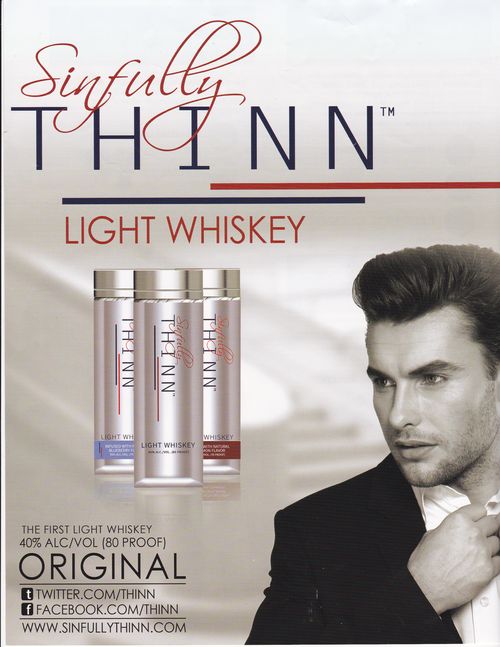 My favorite two finds at the show were products not on the US market yet.

Belsazar Vermouth from Germany comes in Dry, Red, Rose', and White. The rose' was particularly tasty. 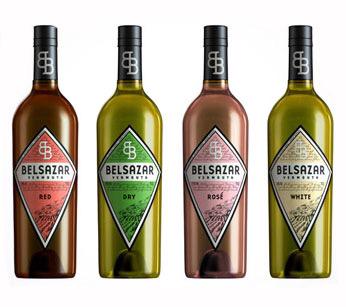 And there is a line of agave products with great branding that I didn't get a chance to try called Colectivo Regional. They have a tequila, raicilla, mezcal, bacanora, sotol, and charanda. Hopefully they're good, but no matter what they're intriguing.