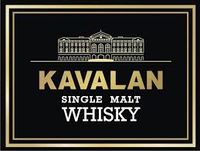 On my trip to the Kavalan whisky distillery that you can read out here and here, I spent a lot of time asking questions about what the differences in production are between Kavalan and scotch whisky, and other places where they had to compensate for their unique aging environment. Here are a few observations:

They know that that they'll only be aging their whisky for 4-7 years, most of it closer to 4. They also know that their climate is hot and humid, though there can be a temperature range during the year that will suck the whisky into and out of the barrels causing interaction. They also know there will be a significant evaporation rate (angels' share) so that's another reason not to leave it aging too long. 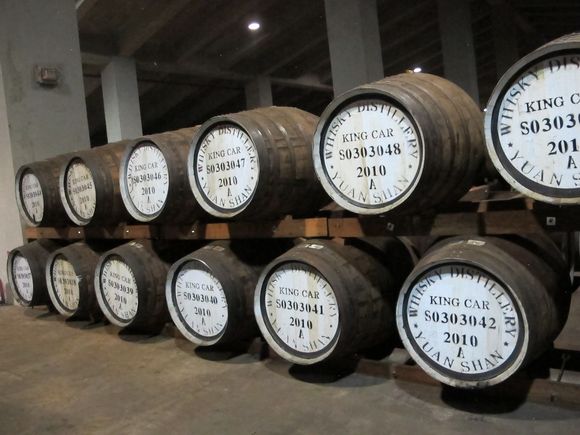 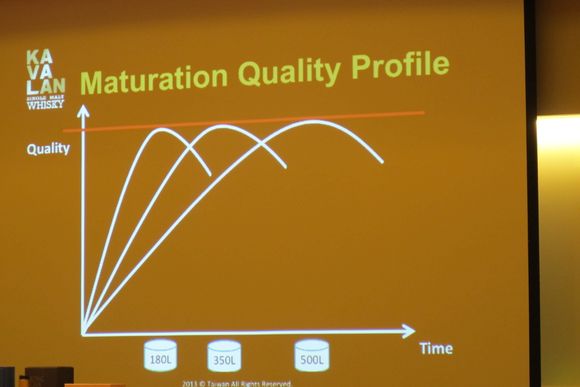 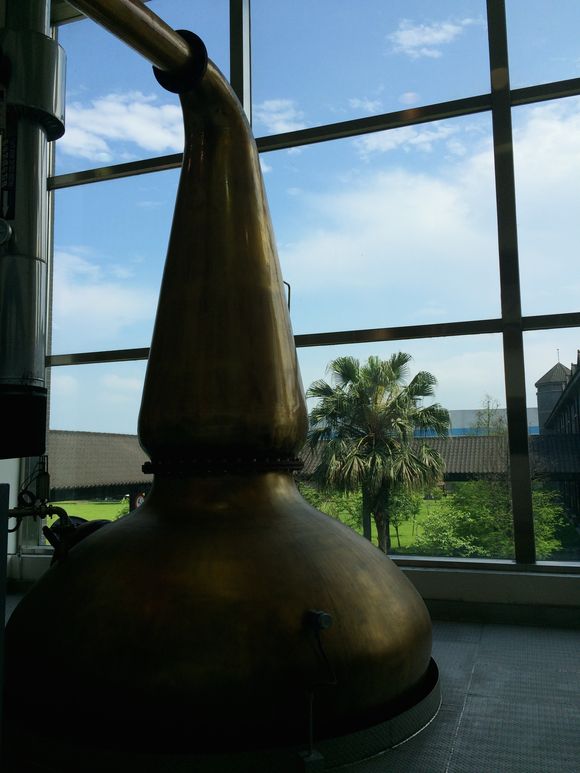 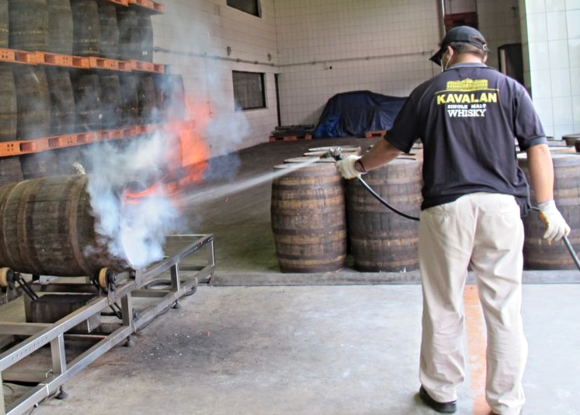 So, I'm sure that's not quite everything they do at Kavalan to make good whisky quickly in a hot climate, but it's a lot of it. So you might not want to run right out and set up your distillery in Sumatra just yet. 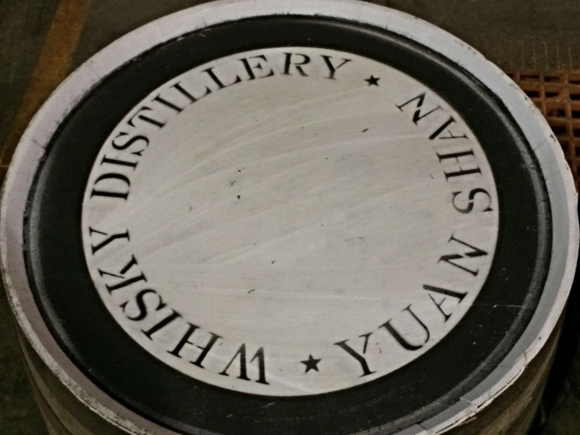 I am not really sure how they have achieved to make whiskey in a hot country as I thought it was impossible. I am sure that they must have proper industrial-sized cooling systems.