All the Cocktails at Bon Marche in San Francisco, Tasted 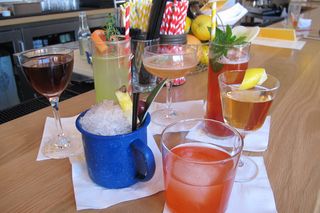 Bon Marche is a new all-day restaurant in the Twitter building in mid-Market San Francisco, across the hall from Dirty Water.

The brasserie-inspired restaurant's cocktail program is run by Eric Quilty, who has run a number of bar programs around the Bay Area. All the drinks on the menu are named for French films, and most of them are low-proof so that you won't get bombed at lunch unless you really want to.

Here are all the drinks on the current menu:

Served up, this drink starts out sweet from the raisiny vermouth but finishes pleasantly dry. Though it looks from its color and format to be in the "brown, bitter, and stirred" category, it's actually quite light. 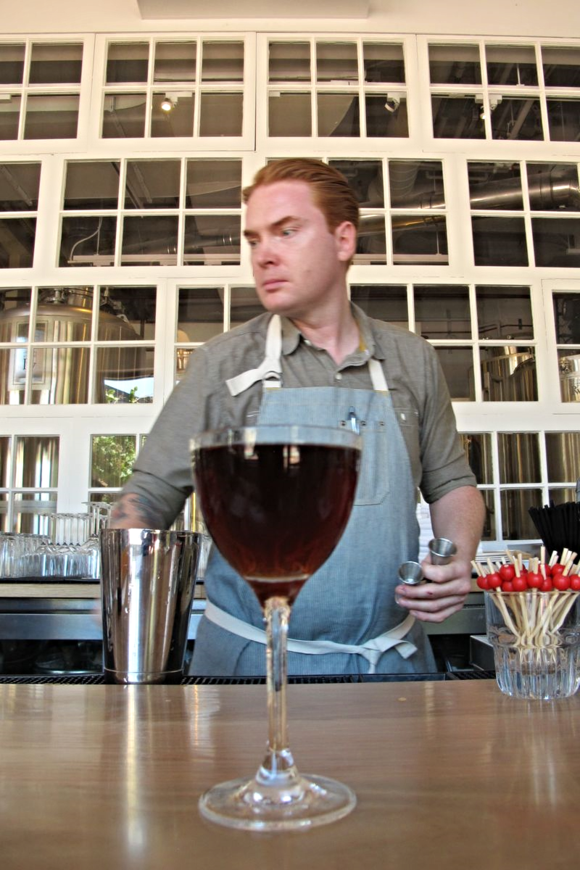 This is a vermouth highball with overall light, easy-drinking flavor but the Chartreuse coming through stronger than the other ingredients. 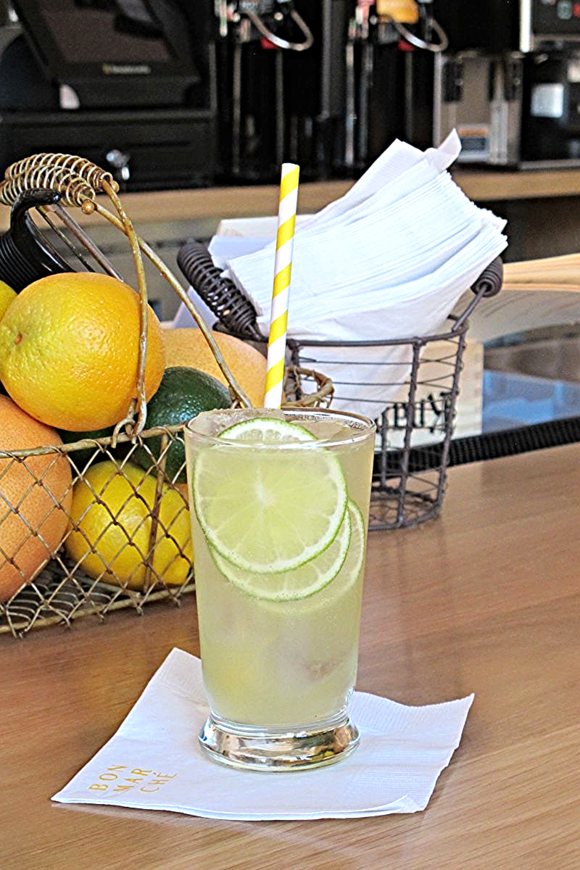 Refreshing yet leaving you wanting another sip due to its dryness, this drink is all about the nice mezcal-celery connection.

Based on a 50-50 Martini but with young whiskey and quite dry and bitter. I'd say it has more in common with a Martini functionally (having just one would prepare your palate for a meal) rather than in flavor. 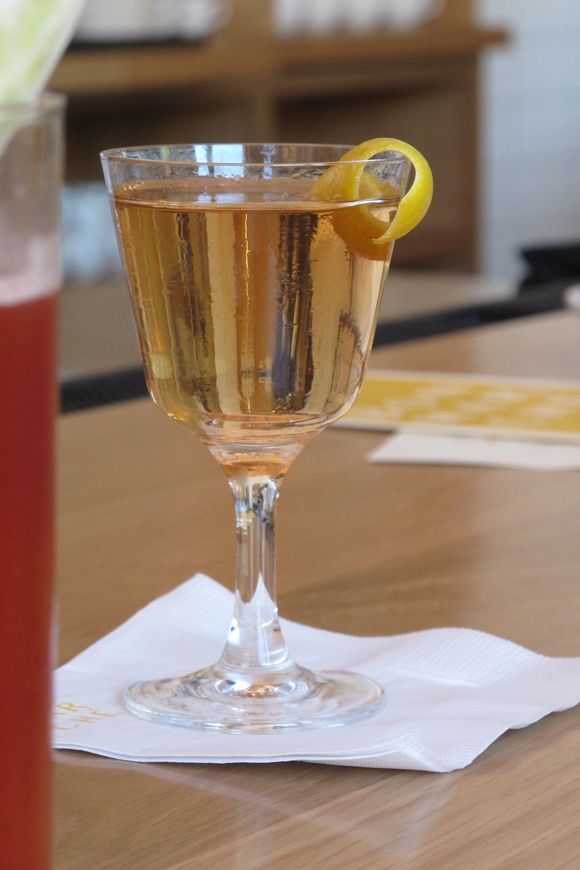 This Sherry Cobler-meets-tiki drink includes clarified pineapple juice (agar method), and homemade pineapple cordial (coconut milk, coco water, sugar, cinnamon, pineapple rinds, key limes), so a lot of work went into it. It is probably my second favorite drink on the menu (after the carrot one, of course) so I guess it shows. 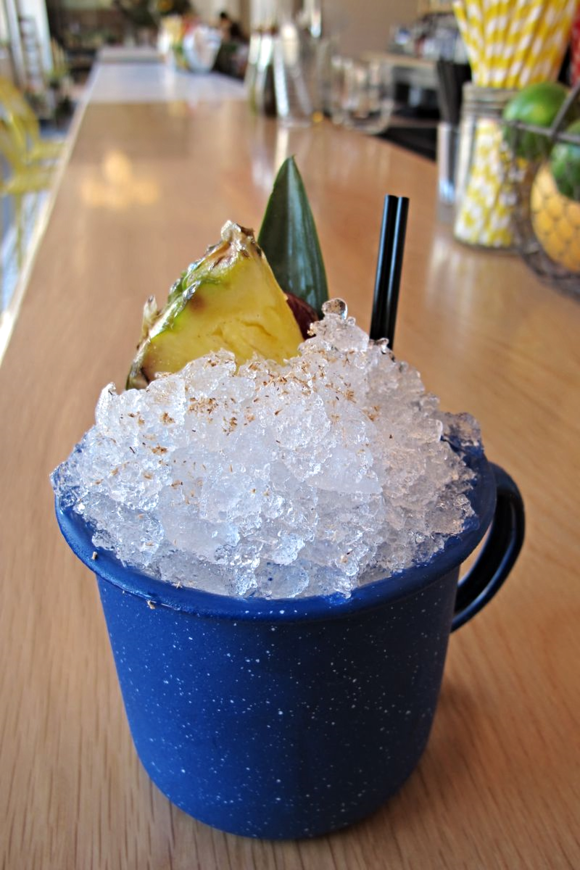 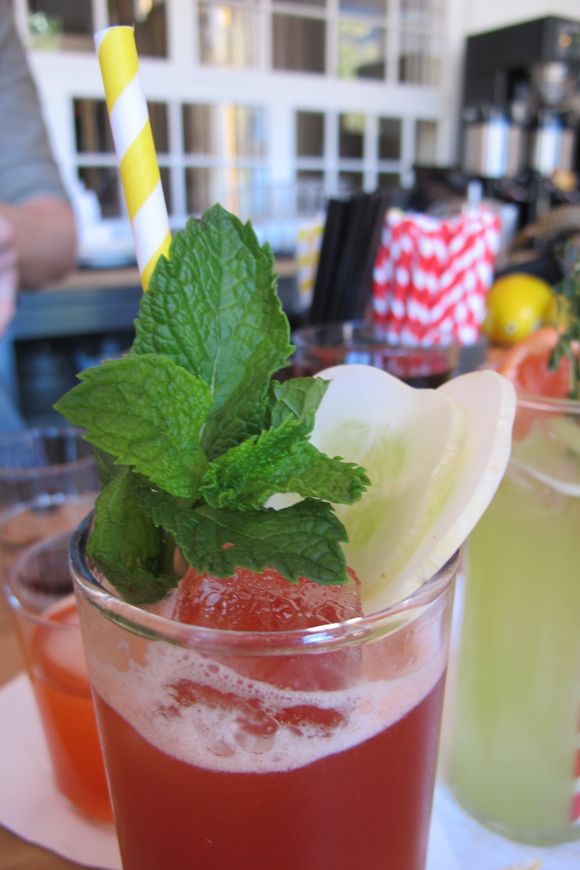 I have a theory that the cocktail with carrot in it is the best drink on the menu, and I've found that to be about 90% correct. This was confirmed here. I didn't taste the walnut much, but the carrot with anise finish is great. Quilty says it's a Chrysanthemum variation, and that's one of my favorite classic cocktails so I was predisposed to love it. 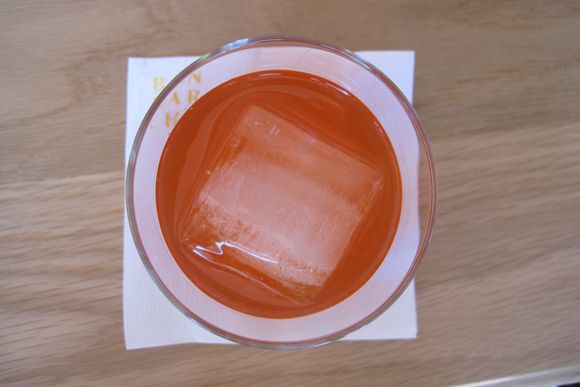 If you're the sort who usually tries the weirdest-tasting drink on the menu, then this the drink for you. It's been a while since I've had a rhum agricole-driven cocktail that wasn't a Ti Punch variation, so I appreciated this drink with sesame backing up the agricole flavor. I wish I had paid better attention to the back story on this one as I don't know how Quilty came to create this flavor combo. 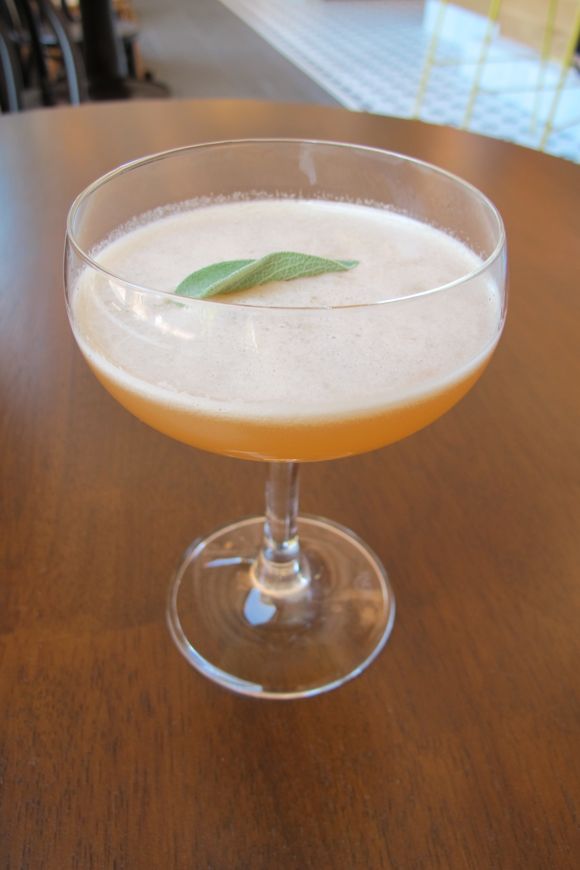 So that's it, folks. Overall: interesting, light, and quite dry cocktails that will probably pair really well with food for the same reasons.