Vodka Made from Fog Water on Popular Science

In my latest story for PopularScience.com, I wrote about the new Hangar 1 Fog Point Vodka, which was diluted with fog-harvested water from San Francisco; most of it from beneath Sutro Tower on Twin Peaks. 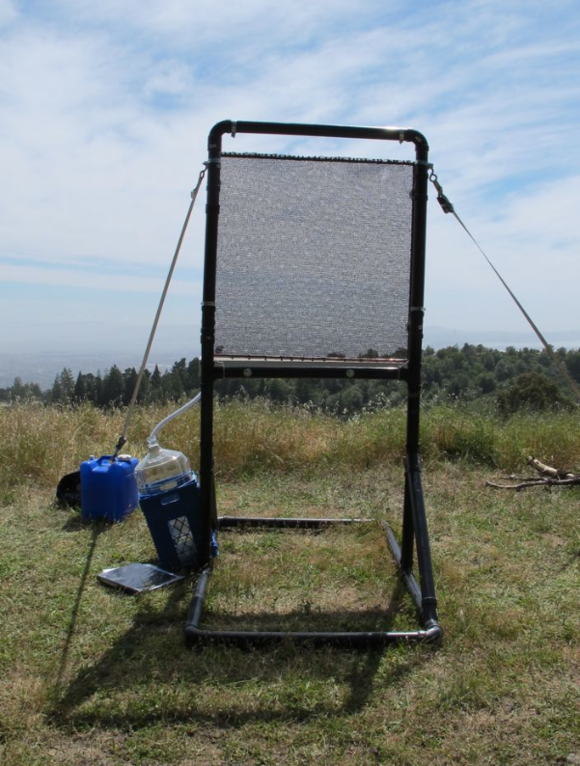 In another deviation from their standard blend of grain spirit with grape, this product is distilled from 100% biodynamic wine from Bonny Doon - they actually purchased it in bottle, dumped the bottles and distilled.

Then the batch was diluted with 1000 liters of fog water that had been boiled and filtered through carbon.

Yesterday I visited Tilden Park in the East Bay, where a volunteer has two fog catchers hidden on the steep hills. It was unfortunately sunny, but our guide squirted water from a spray bottle to show us how the nets on the fog catcher pick up 50% of the water that passes through them - pretty impressive. The small fog catchers get from 1L per day, now up to 1.5L, and they expect them to pick up 3-5L per day in the foggiest season.

Anyway, check out the story on PopSci.com! 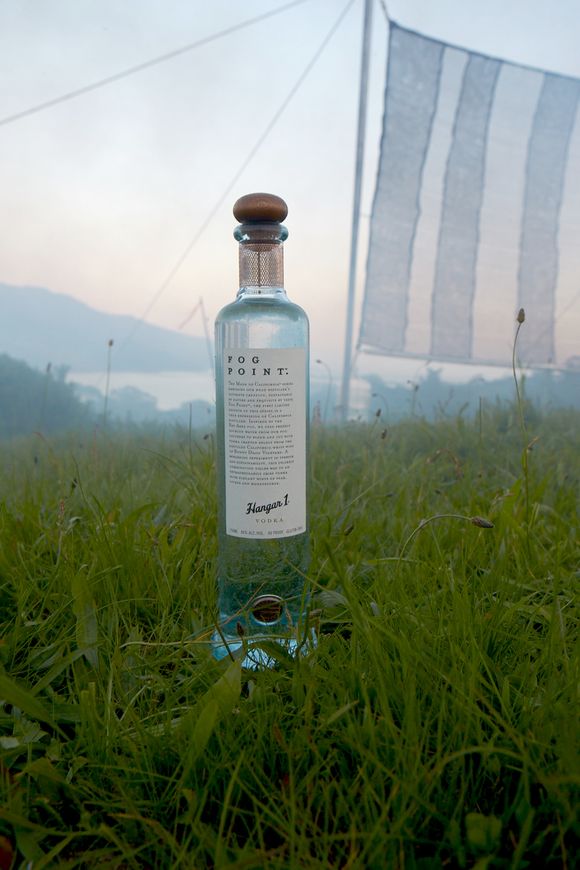