On June 13, Mission bar Asiento hosted the San Francisco regionals of the Disaronno Mixing Star challenge. Five bartenders from the day will have drinks go into the next round in consideration to be published in a print book by Simon Difford. 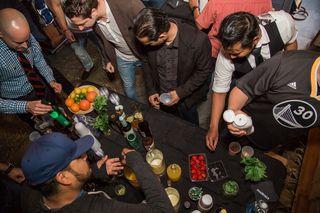 After a brief masterclass by brand ambassador Alexander Room, the challenge was open. There was a table piled high with common ingredients - spirits, mixers, herbs, and such - and the mystery box was revealed. Bartenders were required to use at least two ingredients from the box, which included cardamom pods plus locally made products like apricot jam from Santa Cruz, a ginger shrub from Berkeley, and passion fruit syrup from Oakland, plus Zucca - the rhubarb amaro also made by Disaronno. 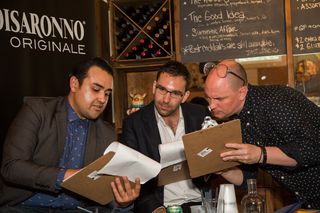 Bartenders had a half an hour to come up with just one drink, and it was run more like a collaboration than a competition as was the goal of this year's Mixing Star - nobody hoarding all the eggs and nonsense like that.

When they finished, the bartenders brought up their drinks to the judges (myself, Room, and Moe Arce from the USBG and Asiento) for analysis.

Out of the nearly 20 bartenders, we picked five. They were (in no particular order):

Davide Diana from Nihon Whisky Lounge made a drink called Fruit of Passion: A tiki-style drink with passion fruit syrup, Disaronno, Zucca, pineapple, lime, rum, and a garnish of berries. 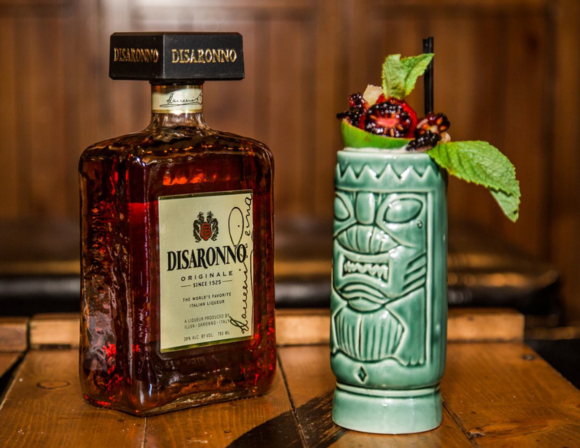 All photos by Allison Webber Photography 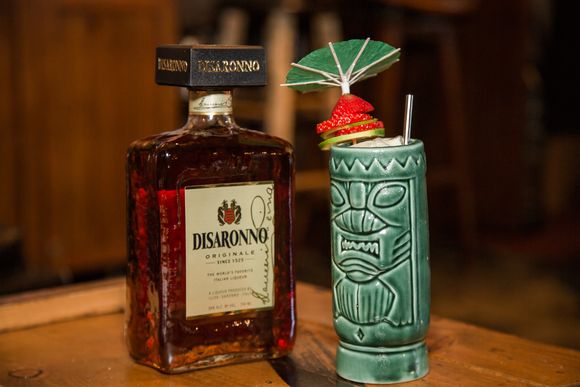 Elmer Mejicanos from Capos/Tonys Pizza made a cocktail called Big Trouble in Little Italy and gave it a full 1.5 ounces of Disaronno plus lemon, passion fruit, coconut cream, Zucca, and cardamom. I guess we liked the tiki drinks served to us! 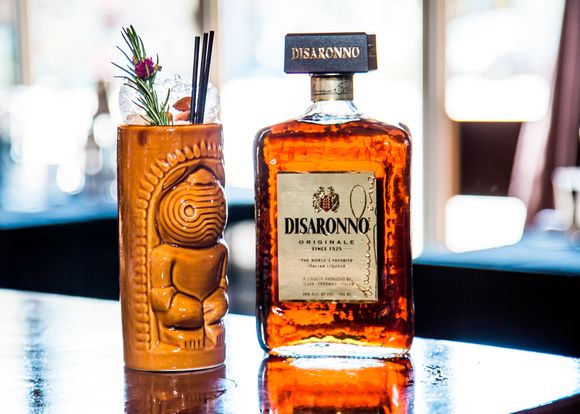 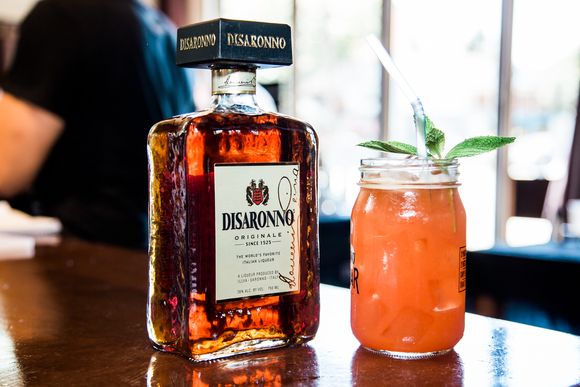 Joshua-Peter Smith from Pagan Idol created the Disaronno Cracked with Disaronno, rum, gin, orange juice, pineapple juice, passion fruit syrup, and a whole egg yolk, in one of the most unique drinks of the day. 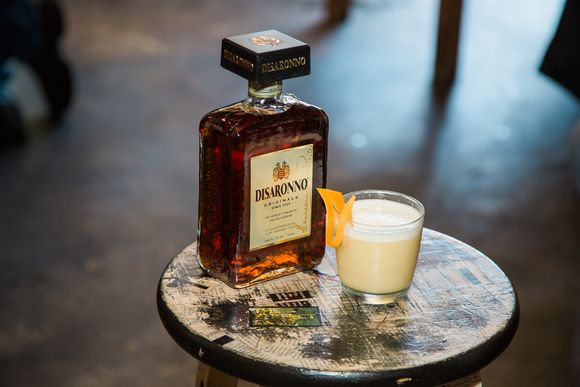 These five bartenders will now submit a could-be-new-or-could-be-the-same cocktail from one of the Five Great Bartending Styles, and Simon Difford will make each one in his London bar/home. He, along with some Disaronno brand folks, will choose 45 of these drinks from around the world to make it into a print book.

Here are the top five and everybody. It was a great day. 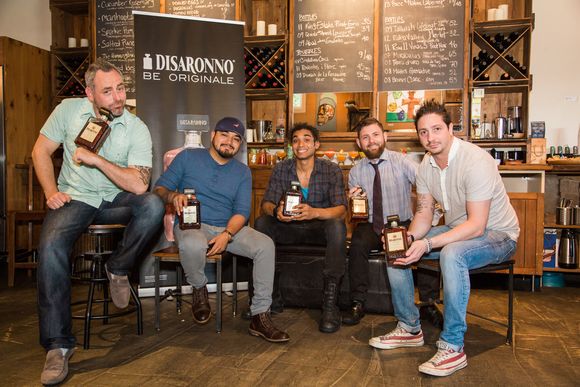 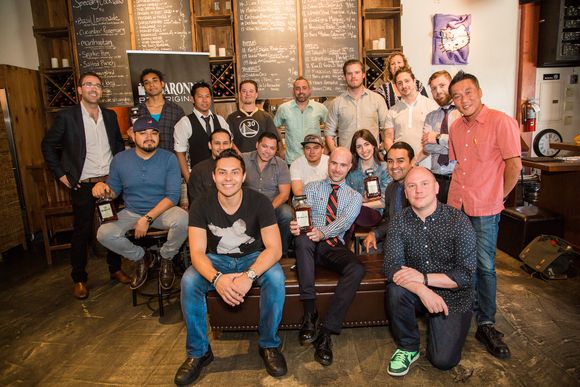