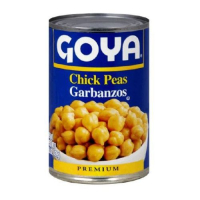 The aquafaba cocktail trend - a fluffy replacement for egg whites made from chick pea water used to create a foamy texture in cocktails- has been going around for a year or two now, but I hadn't seen any on offer in Bay Area bars.

I'm not in love with drinking egg whites, so I've been keeping an eye out.  Recently, I noticed a few places featuring them.

Zachary Brian Taylor says they always have it available (as there is a chick pea dish on the food menu), but so far it is being used in "dealer's choice" drinks.

He says, "The drink I make most often [with it] I call the Peggy after the regular who loves this drink." That drink contains gin, ginger, lemon, muddled strawberry, aquafaba, and basil oil as a garnish.

He says, "I'll also have a Hot Date Sour for Valentine's Day. Similar drink, but with date syrup and chili oil and no ginger. Choice of spirit." 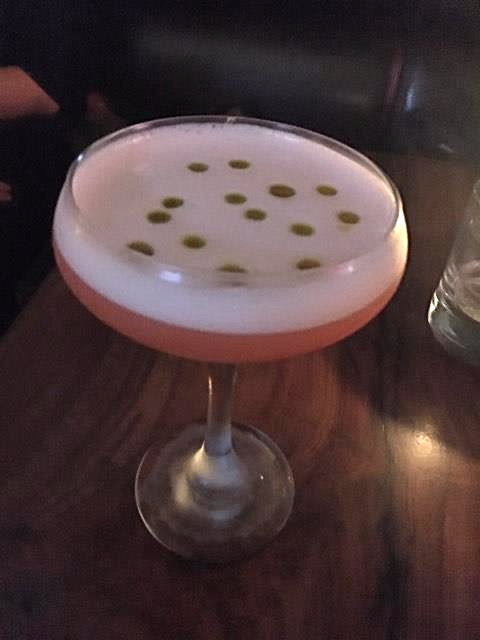 On the current menu they offer the cocktail Golden State of Mind, made with cognac, persimmon & cardamom, aquafaba, orange blossom, and lemon. 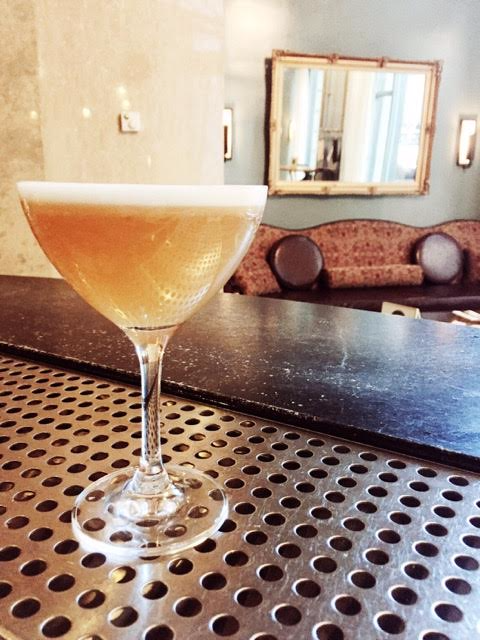 Aquafaba drink from The Treasury in San Francisco

Raul Ayala's new menu offers an aquafaba cocktail, made double-trendy as it's topped with a light dusting of activated charcoal for a cool black-and-white topping. (It's not much activated charcoal, for those of use concerned about its prescription drug-cancelling effects.) 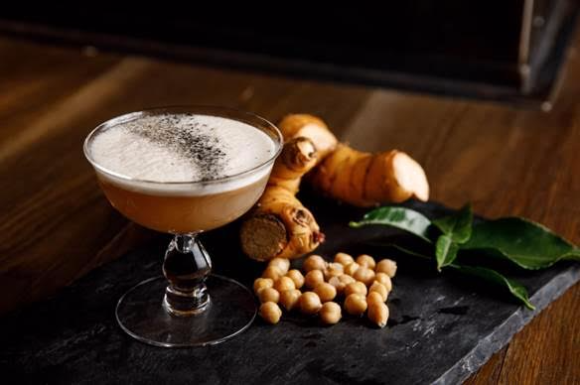 Recently, Benjamin Cooper had one on their menu (no longer),  and Douglas Bedford from The Double Standard did one for a competition, but as far as I know it's not on the menu.

Have you spotted others in the wild? Let me know.