Carrot Eau de Vie is Hopping Up on Cocktail Menus

In the last week or two I've seen several different cocktails on bar menus with carrot eau de vie. As far as I know, the one people are using (not that there are that many other carrot eau de vies in the world) is made by Austrian brand Reisetbauer - and a quick online search has it coming up at around $75 for a 375ml bottle. (There is a domestic one called C-Spirit I just read about as well, and St. George Spirits has made one in the past.)

At aRoqa in Chelsea, NYC, "Cachaca-based In My Garden delivers on its promise with Reisetbauer Carrot Eau de Vie, English pea puree, rhubarb, saffron and habanero." 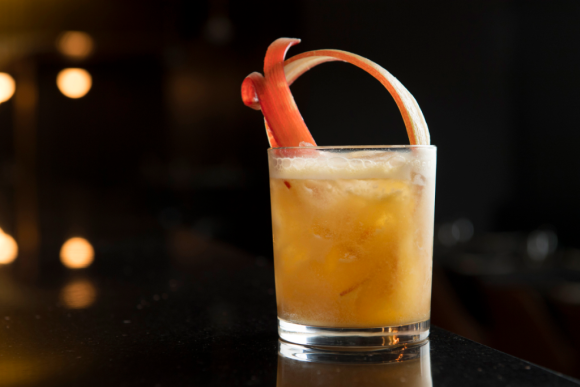 In the Garden at aRoqa. Photo by Evan Sung.

At Lazy Bear in San Francisco, Nicolas Torres makes the "Root of it All (The Daisy) with rye, carrot eau de vie, cilantro, lemon, ginger, honey and soda." 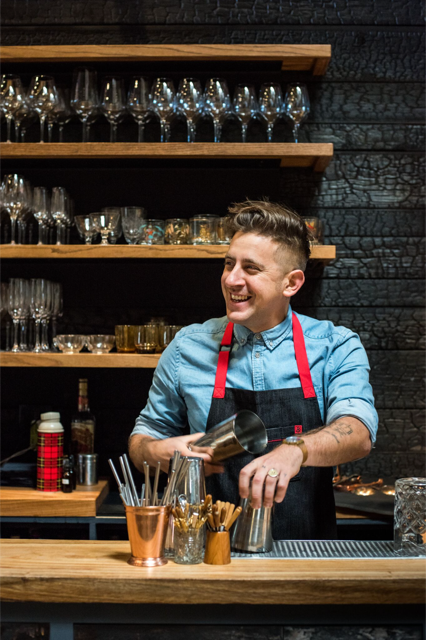 Death & Co. also has a drink on their menu with sherry, aquavit, and carrot eau de vie. The recipe is online at Punch. 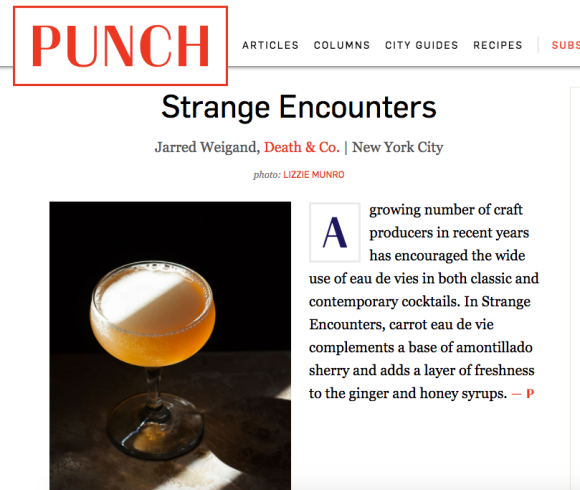 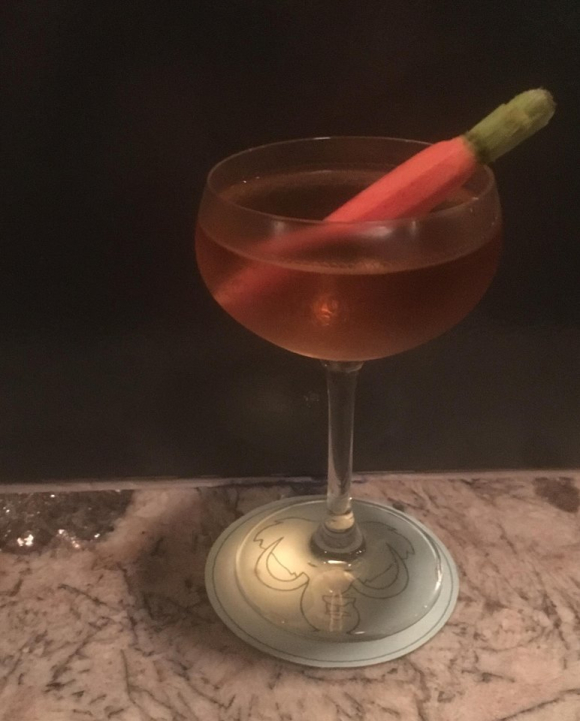 My spies tell me that carrot eau de vie has also been spotted used on a previous menu at Donna Cocktail Club, and at ZZ's Clam Bar, both in New York.