Back in 2013 I wrote a story for Details (RIP) about cereal-flavored and infused cocktails. The trend has only expanded since then in fun new ways. Many more cocktails in 2017 - and cocktail menus- are inspired by morning cartoons, breakfast cereals, and even road trip activity books.  It's like a 1980s childhood all over again.

Some drink favorites inspired by breakfast have been the Breakfast Negroni (with cocoa puffs vermouth) from San Francisco's Wildhawk and the Silly Rabbit from The Sixth in Chicago (for which the ice cubes are in fruity flavors of the cereal). 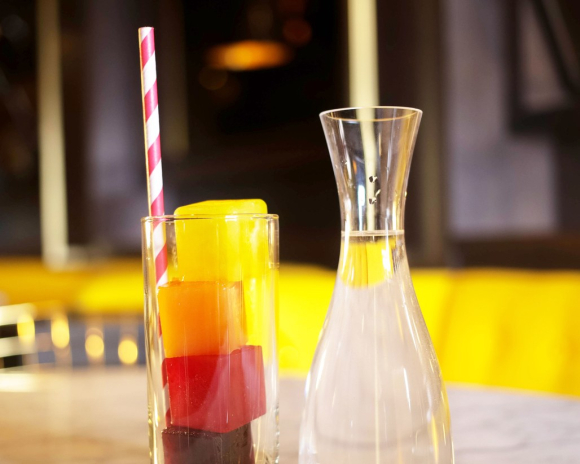 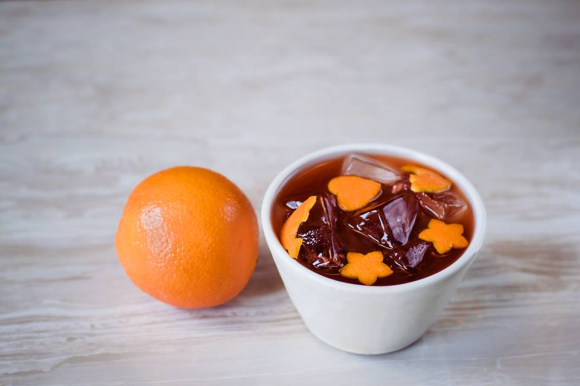 Many other bars are doing cereal, cereal milk, and cereal-inspired drinks as well.

Drink menus have been becoming more juvenile as well. Just in the past two or three months I've received three cocktail menus with childlike themes.

Polite Provisions in San Diego has a menu based on an activity book: it has search-a-words, mazes, and pages for drawing your bartender. I'm not sure if it comes with crayons, but there are lots of cocktails to color in. 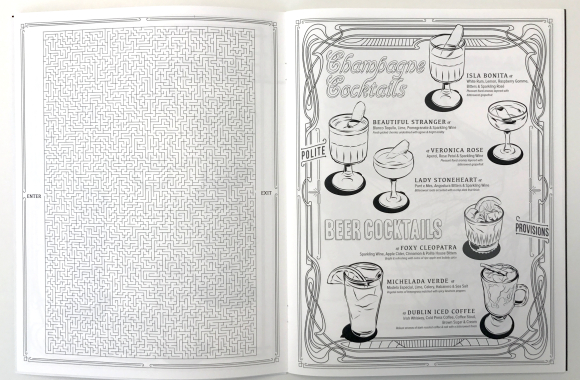 The Raymond 1866 in Pasadena just released their new menu, with a release saying, "Those animated heroes, villains, foils, and sidekicks serve as the inspiration for the new 1886 summer Cartoons & Cocktails Menu, reimagined into twelve technicolor libations, harmonizing those wistful hours spent in front of the TV, with the rewards of adulthood."

The list features cartoons like Foghorn Leghorn, The Tasmanian Devil, and the Flinstones image captures on the menu, along with cartoon-inspired drinks like the Spongebok Martinipants below. 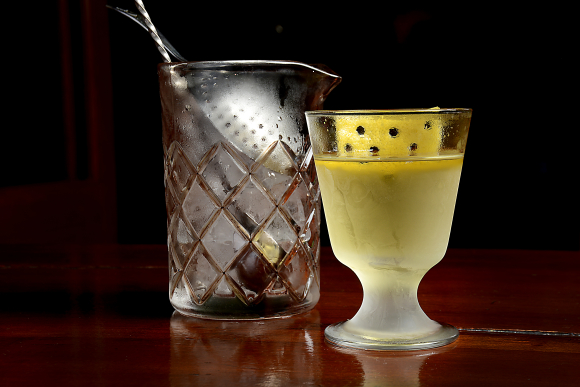 It almost makes me want to put on my footy pajamas and drink these while watching cartoons on Sunday morning.  Or better yet, maybe bars should just open for breakfast on weekends.

Hello Camper - I just found your blog whilst researching homemade tonic water - I'd like to sign up to receive your blog posts but am not seeing a way to do that, maybe I'm missing it? Have followed on IGram and FB. Thanks - Cin, cin!

Hi - You can sign up for posts via rss or email at this link: http://feeds.feedburner.com/Alcademics